Cadbury gives away bike generators to help children in Ghana study after dark.

As a continuation of their Bicycle Factory project, Cadbury gives away bike generators to help children in Ghana study after dark. 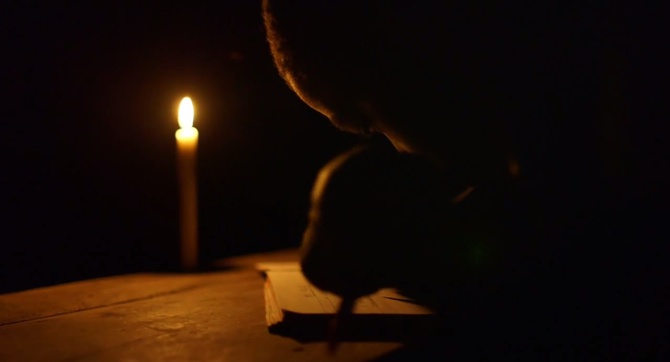 In 2009, Toronto-based agency The Hive created a program for Cadbury that encouraged people to "build" bikes for people in need by entering UPC codes from Cadbury products to an online microsite, The Bicycle Factory.

Canadians could participate by logging onto the site entering the UPC code from participating Cadbury product. One UPC code equalled one bicycle part, and 100 parts made up one bicycle. That year, 5,000 bikes were shipped to an African community in need.

Five years later, the project is still going with almost 30,000 bikes sent so far to children in rural Ghana where the chocolate brand sources much of its cocoa. 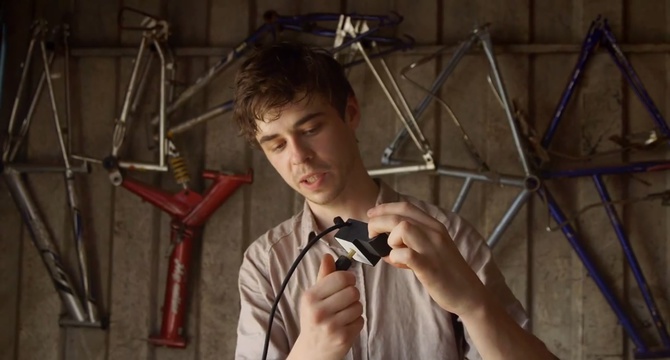 But for 2014, it will take a different turn: Cadbury has commissioned a generator, designed and manufactured with the Ghanaian terrain and climate and in mind, which can turn a five-kilometre ride into two hours of after-dark reading time thanks to a removable light that can brighten a small room.

The generators, which can also charge mobile phones, are being field-tested this summer.

“To see these distributed all across Ghana, possibly even the world one day - anywhere where power isn’t as accessible - I think that would be the ultimate goal,” says industrial designer, Adam Bellavance. 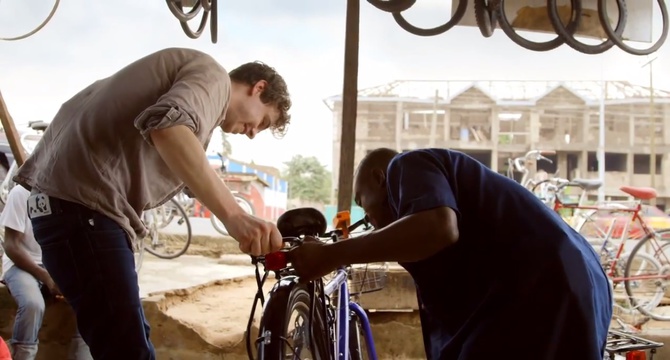