Chilean miners give pep talk to their national team

Over the next few weeks, you will be inundated with World Cup ads, but I bet you didn’t count on one starring the Chilean miners. 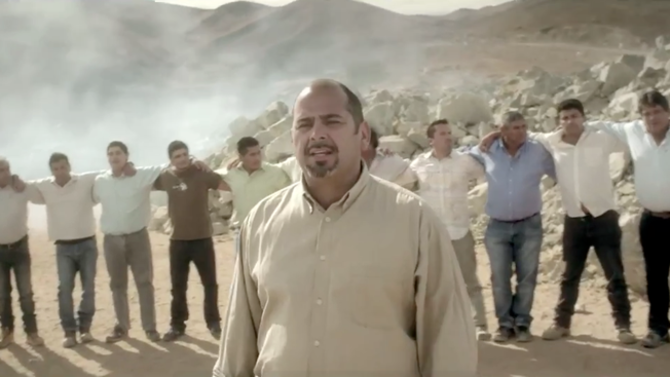 Group of death? There’s a group of Chileans who know death and have beaten him.

In 2010, 33 miners were trapped for 69 days in a collapsed Copiapo Chilean mine, in a news story that gripped the world.

In this new World Cup commercial for Banco de Chile, which is an official sponsor, those survivors return to Camp Esperanza in the Atacama desert to deliver an amazing, inspiring pep talk to their national football team. 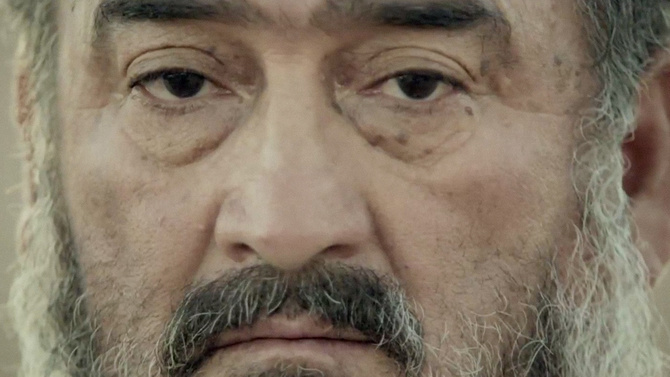 Chile is in Group B, which has been dubbed as the tournament’s “Group of Death”, along with the current world champions Spain. The spot features miner Mario Sepulveda laughing in the face of football ‘death’.

"We were swallowed by the earth," says Mario Sepulveda, one of the miners. "It was then when we had to prove what we were made of."

"Spain is hard? Netherlands is hard? We are not scared of the Group of Death. We don't care about death! Because we have beaten death before!" says Sepulveda.

The miners then collect the soil from Camp Esperenza, to be taken to Brazil, where the team will play.

Turn English captions on for subtitles