EQUINOX MADE ME DO IT

Equinox bears all in provocative campaign for Equinox by Wieden + Kennedy. 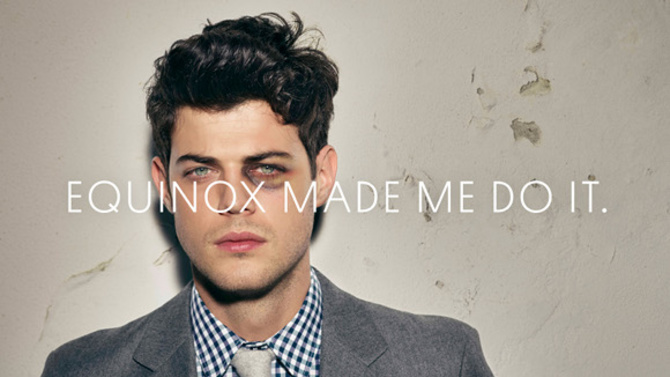 Fitness and lifestyle company Equinox wants to show how a good workout can help you live a more provocative life with their “Equinox Made Me Do It” campaign by Wieden + Kennedy, New York.

The ads connect the cause and effect of an Equinox workout. “A good workout can be a bad influence,” says the ad which features images captured by photographer Robert Wyatt to get the message across. One shot features young man trespassing, while another captures a nude couple running away in the night.

"For this campaign we wanted a photographic approach that had a strong sense of narrative and realism," said Stuart Jennings, Creative Director, Wieden+Kennedy New York. "We chose Robert Wyatt as the photographer because he's a storyteller who injects a fashion sensibility into all his work. His ability to capture real, candid moments rather than overly posed situations made him a perfect fit for this campaign."

In October 2013, Equinox ended its brand partnership with Terry Richardson, which drew criticism for depicting uber-skinny female models in body-baring clothing with male models in suggestive positions. A petition was also filed on Change.org which asked big brands to stop hiring the photographer after harassment claims made in a 2010 article published on Jezebel.com. 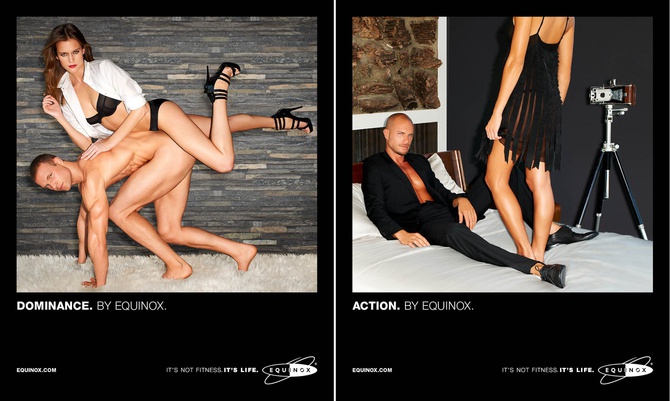 Images: A former campaign from Terry Richardson. Equinox ended their relationship with the controversial photographer in October 2013

“We worked with Terry Richardson for three extremely successful campaigns,” said Equinox's creative director Liz Nolan back in October 2013. “The natural point has now come to explore a fresh direction, and we’re really excited to launch a provocative new brand campaign in January 2014.”

Equinox have since diverged from Richardson’s trademark hyper-sexual style in favour of working with Wieden + Kennedy, whose campaign isn’t starved of bare flesh either.

Video: "Equinox made me do it" by Wieden + Kennedy, New York 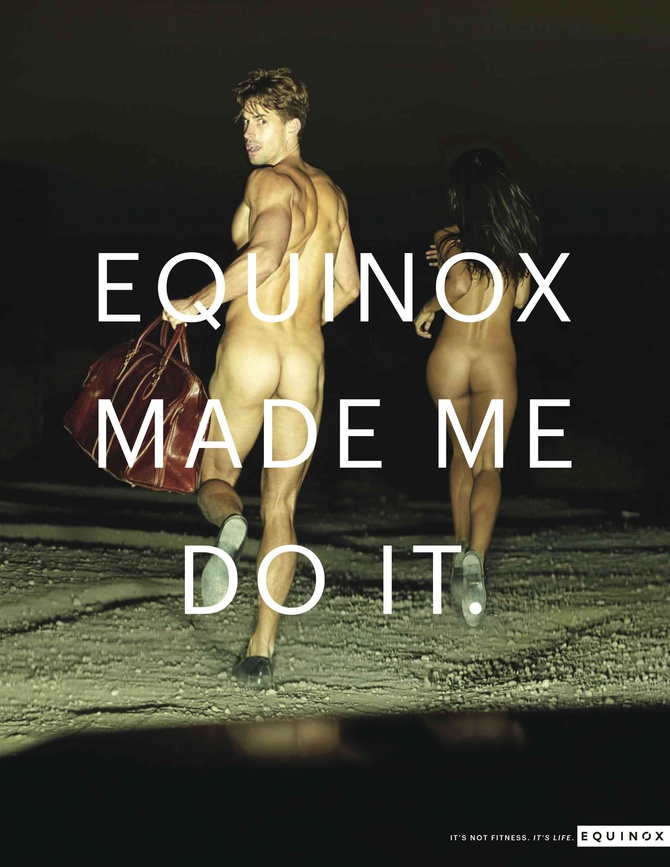