FEMA ENCOURAGES AMERICANS TO PREPARE FOR A DISASTER

A large proportion of American families don’t have a disaster plan. This spot from Deutsch NY for FEMA brings to light the importance of being prepared. 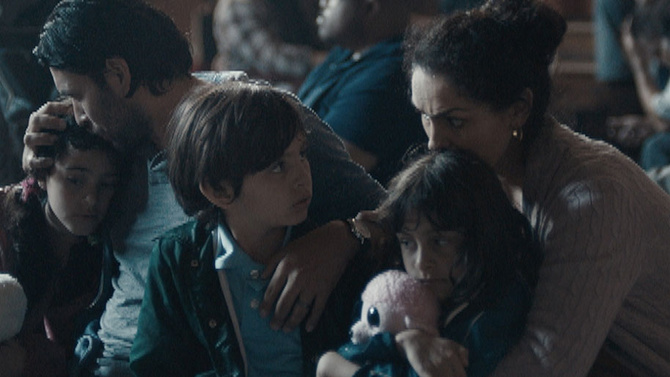 Deutsch New York's pro-bono campaign for the Federal Emergency Management Agency (FEMA) aims to get Americans thinking with a 60-second spot that paints a bleak picture for those who aren’t prepared.

The campaign has been released through the Ad Council and timed to coincide with National Preparedness Month in September, encouraging families to devise emergency plans before disaster strikes.

Set in a relief shelter during the aftermath of a disaster, “Waiting” from Danish director Nicolai Fuglsig and production company MJZ focuses on a family who is struck with tragedy.

As we move through the shelter, we eavesdrop on conversations, including one in which parents have been separated from their child. Another fully intact family listens, grateful to be together even if it’s in an emergency shelter.

According to the organisation an estimate 60 per cent of American families don’t have a back-up plan in place and fewer than 30 per cent updated their supplies, such as water and food rations, in the past year.

Fuglsig takes a restrained approach that captures a mood of quiet yet intense desperation. Viewers get the message that waiting is among the hardest parts of such situations, and that taking steps in advance can help ease their fear and anxiety.

A voiceover reminds us to devise a plan so we can find family members after an emergency.

"The first step to preparing for disasters is simple, and it's free - talk to your family and make a plan," says FEMA administrator Craig Fulgate.

Last year FEMA worked with Leo Burnett Chicago to prepare Americans for Hurricane Sandy. The minute-long spot featuring the slogan "Today is the day before" reminded viewers that they never know when a seismic disaster will strike.

The TV spot played out the Loma Prieta earthquake, which hit San Francisco on in October 1989. The ad showed a mixture of stylised and fictional footage of the day before the catastrophe – and it appeared just like any day. Using a split screen, the spot also depicted the present day, and the inference to Hurricane Sandy was clear. 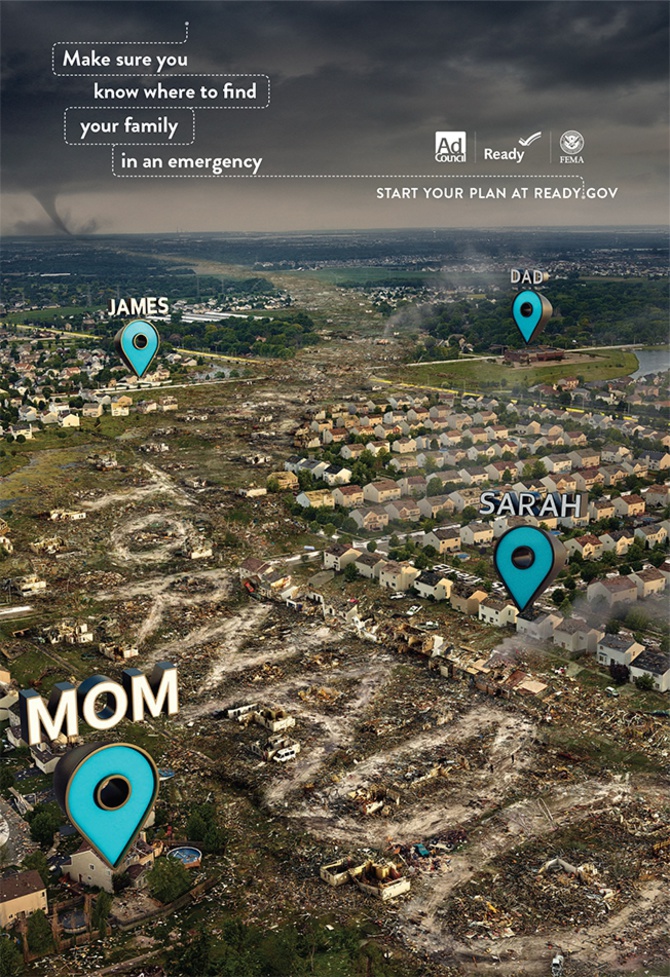 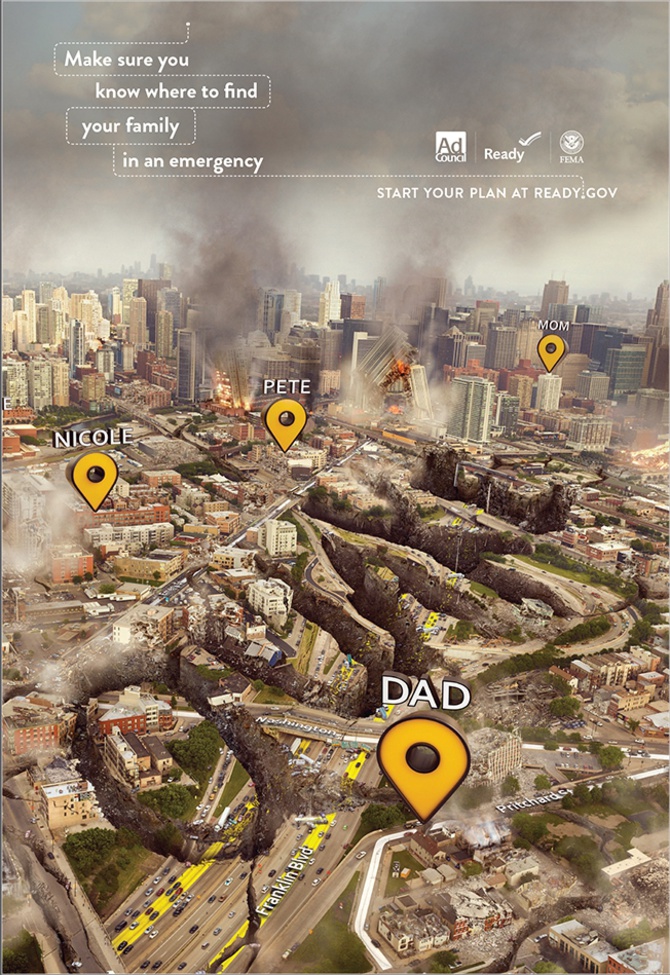