Fixodent and Saatchi & Saatchi Italy help a white lion get his life back.

Fixodent and Saatchi & Saatchi Italy help a white lion get his life back. 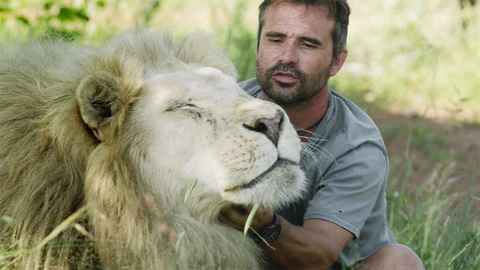 Storytelling is the buzzword of late in advertising and you’re probably sick of hearing it. But it’s great when a brand does it well, and this longform Fixodent spot is a good example of sharing a great tale, when your brand’s product isn’t particularly glamorous.

Saatchi & Saatchi Italy worked with denture adhesive brand Fixodent on “Saving Aslan”, a six-minute online film chronicling the touching story of Aslan, a 9-year old rare white lion who had lost two of his canine teeth, a life-altering injury for a big cat.

For a lion, losing its teeth means losing the ability to hunt, to eat, and to protect. This also weakens the pride bond, leading to exclusion and, eventually, death. 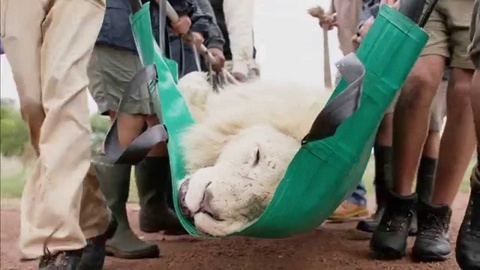 To restore Aslan to full health, Fixodent moved to Pretoria, South Africa and  gathering a team of experts to help Aslan restore his bite through a surgical procedure performed by renowned veterinarian Dr Gerhard Steenkamp and anaesthesiologist Adrian Tordiffe.

Aslan’s long journey was filmed - from his state of isolation and depression to the positive impact of regaining his life back. The extremely successful operation made Aslan ready to get back to his pride.

The on-site surgery lasted six hours to repair Aslan’s jaw and what made this particular procedure unique was the set-up of an operating theatre worthy of a big hospital right in the middle of the savannah. 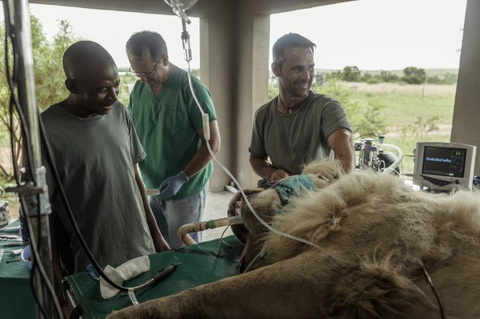 In the film directed by Sven Harding, we see how the operation, attempted for the first time on the field with such professional equipment, turned out to be much more complex than it was expected to be, because of Aslan’s starting conditions.

The collaboration was with Kevin Richardson and his wildlife sanctuary whose mission is to protect lions from poaching and inbreeding in captivity. You may remember him as “The Lion Whisperer” – the guy who has an incredible bond with his pride of lions, even hugging them.

“Saving Asland” positioned itself to convey understanding of the emotional and physical distress that can be caused by tooth loss, with “the hope is that everyone will watch the film and find inspiration in this wonderful story”. 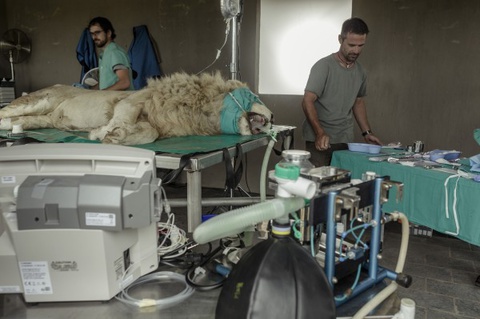 “The lion we now see bears no resemblance to the moody lion we witnessed at the start of the journey,” says Fixodent.

“Aslan is no longer suffering, and he has regained his strength and emotional well-being. We were thrilled to help Aslan to get his bite back. His roar sounds just a little bit louder than it was before, at least to our ears.

“Fixodent understands the emotional and physical impact of losing teeth - whether it’s the ability to eat our favourite foods, the confidence to speak in public or the freedom to laugh out loud with our friends.