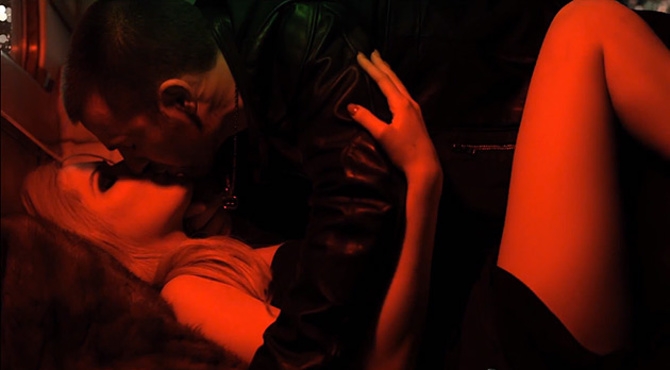 Gucci has released another film in its Gucci Guilty once again directed by Sin City creator, Frank Miller. The film featuring “rebels for a secret assignation” celebrates the launch of its new Guilty Black men’s and women’s fragrances and sees Evans powering towards the camera on a classic Norton 750 motorcycle on a rain-drenched city night.

He is shortly forced to halt as Wood’s lustrous Rolls-Royce Silver Cloud appears behind him, swerving ahead.

“His danger-loving vixen is chasing her game. And this time their pleasure knows no boundaries,” says the brand. “Fearless in their passion, they are brazen, shameless, unpredictable - ready for each and every explosive encounter.”

In 2010, Frank Miller also directed the Gucci film “Guilty” for the fragrance of the same name. As an illustrator of comic books, the director says he also treats film like comics, drawing every shot. Like the previous film, “Guilty Black” offers his iconic, noir-tinged, black and white visuals with well-placed splashes of colour. 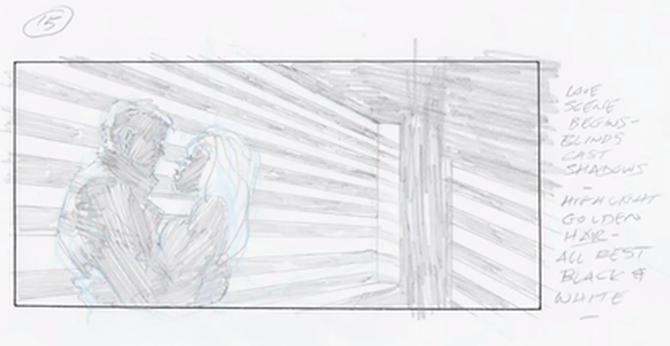 “We know these characters now and what together they are capable of doing and of being,” says Miller.

“We all think of this as a mini-movie, with this our latest episode of the storyline. The colour scheme is stark: green and red light, against which our mavericks’ eyes - and intentions – of our protagonist smoulder like coals.”

Creative Director Frida Giannini said: “These characters have come to fascinate us. We need know the next chapter in their story as it unfolds through Guilty Black.” 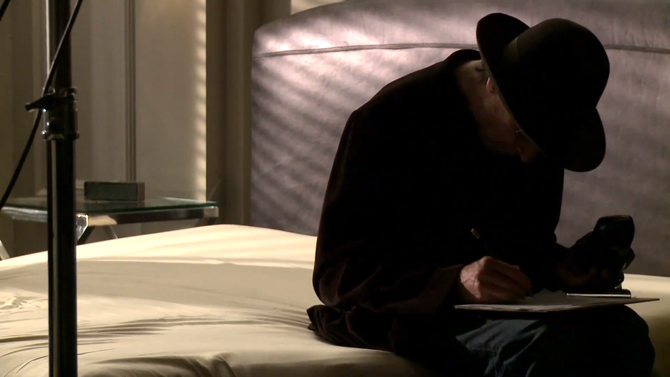