Fred & Farid create a spot, in which police send a bomb-disposal robot into a car park to peek at an Audi TT. 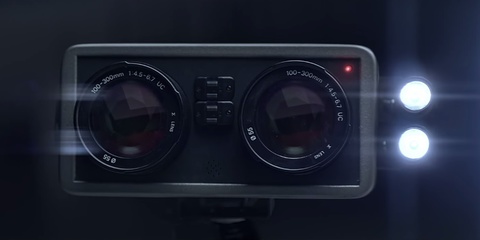 Audi is advertising the launch of its third generation TT with “You Dare Or You Don’t” - a TV spot that portrays the sports car as some sort of deadly hazard. Fred & Farid created the spot, in which police send a bomb-disposal robot into a car park to take a sneak peek at the TT model.

The Paris agency’s film is at the heart of the campaign and goes Hollywood with sirens, bomb squads and a cinematic soundtrack. The iconic Audi TT takes centre stage in the action, as it becomes an unidentified object that could be a deadly threat.

“The tension and the energy of the film became the height of emotion that brings this iconic model,” say creative directors Benjamin Marchal and Olivier Lefebvre. “This film is only a pretext of the staging for the aim of enhancing the beauty, the power and the design of the new Audi TT.”

Film duo Fleur & Manu, who are most well known for their music videos, directed the spot with production studio Les Télécréateurs. Filmed in Barcelona, the video was using the Alexa - a film-style digital motion picture camera.

French electro artists Saycet were behind the soundtrack, with sound design from Capitaine Plouf – creating dramatic tension that grows until the moment of revelation. 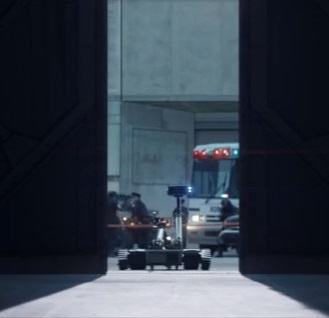 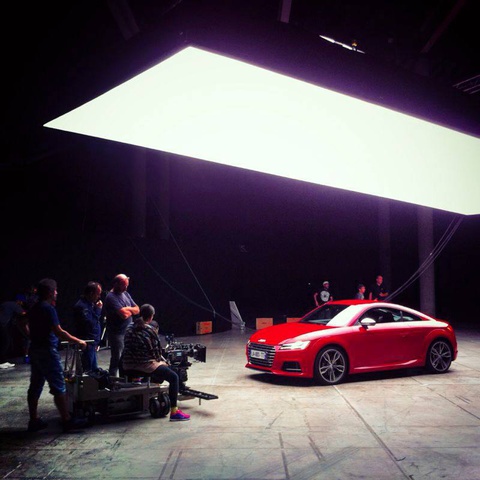 The Fred & Farid agency was also behind the 2012 “Millimeter” campaign, which focused on the idea of Audi perfection by depicting the immensity of the human and material investment behind a single Audi millimeter.

The ad for the Audi A1 showed each engineer's obsession with detail, the search for excellence working on each millimeter and the meticulous nature of the result making the red of an Audi rear light visible at a distance of 1km and recognisable from all the others at a distance of 200m.