GOOGLE'S STORY OF A MAN BOUND FOR HOME

Google’s emotional video tells the story of Indian man who was separated from his family as a boy and found them 25 years later. 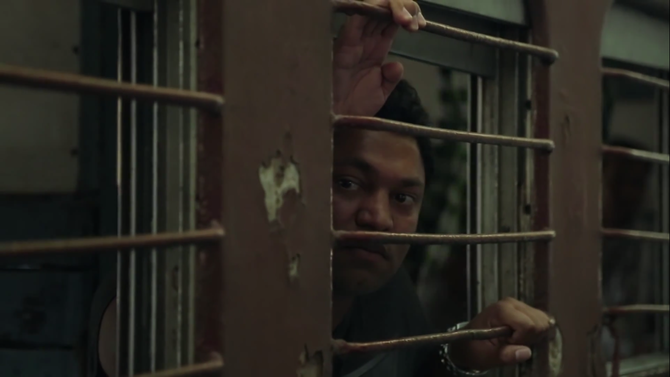 Last year, Vanity Fair told the story of Saroo Brierley, an Indian-born Australian businessman who was reunited with his birth family over a quarter of a century later with only some hazy memories, determination and the help of web tool, Google Earth.

Google’s “Homeward Bound” has taken Brierley’s story, which is now detailed in his book, “A Long Way Home” and shared it as an emotive three-minute online film, showcasing the power of Google’s technology.

In 1986, a five-year-old boy named Saroo Munshi Khan accidentally fell asleep on a stationary train in India. He woke up hours later, alone and in an unfamiliar place.

The train Saroo boarded was in Berhanpur, India, and he ended up 1,500 kilometers away, in Calcutta. For weeks, he survived on the streets. Eventually, he was taken into an orphanage, where he was adopted by the Brierleys, an Australian family. He moved across an ocean to the town of Hobart in Tasmania. At six years old, Saroo had a new family, home, country and name. Though Saroo Munshi Khan couldn’t find his home, Saroo Brierley never gave up the search. 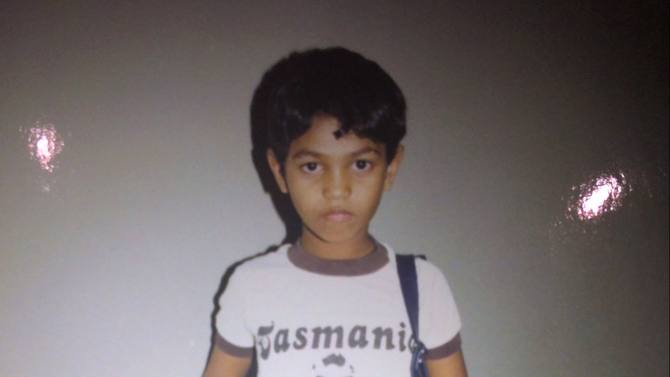 Image: Saroo Brierley after being adopted

Brierley relied on flashes of photographic memory of the town where hegrew up and one day decided to use the zoom power of Google Earth to explore streets and neighbourhoods of towns near the train station to find any familiar environments. 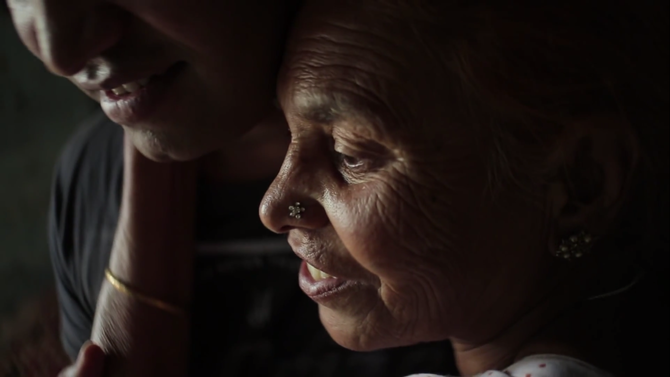 It eventually enabled him to do achieve what some may say would have been impossible: find a needle in a haystack - his birth mother in a country of over a billion people.

“For more than a quarter century, he searched for them before finding his way back home with the help of Google Earth.

“This incredible true story spans decades, miles and continents. If it weren’t for hope, determination and technology, Saroo would have remained forever lost.” 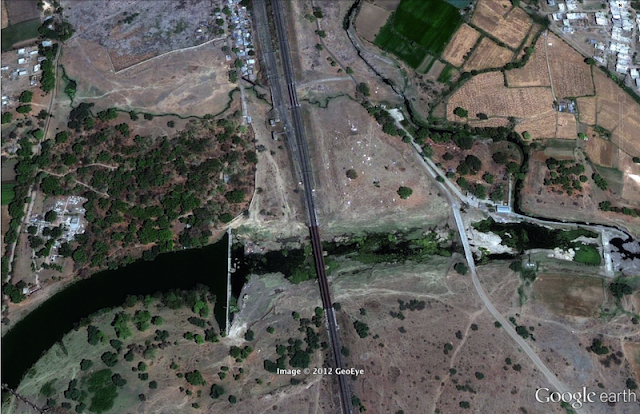 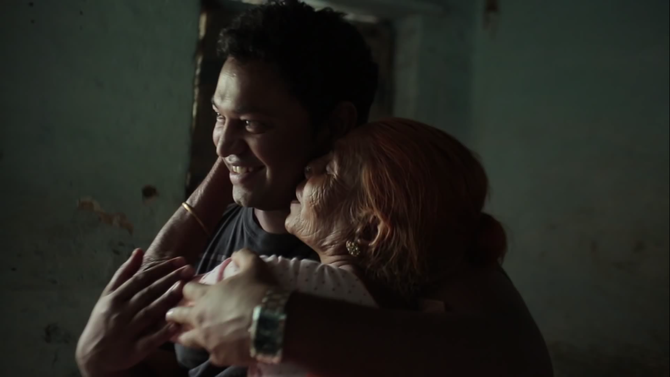