GREEK YOGHURT AD TAKES YOU BACK IN TIME

Total Greek Yoghurt’s new commercial - which is also our Spot of the Week - takes you back in time. Or does it? 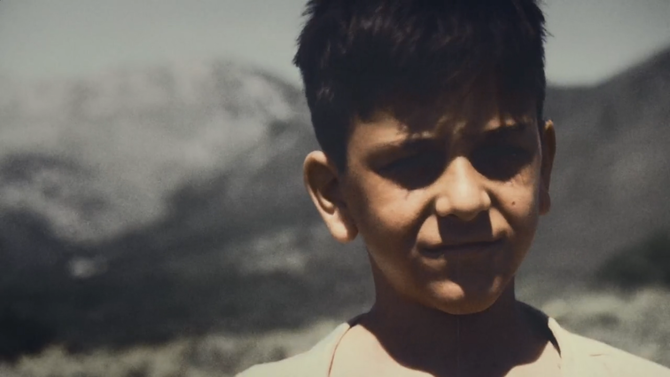 Be transported back to 1920s Greece when Total Greek Yoghurt’s product was first made. The 60-second spot, “Nineteen Twenty Thirteen”, by AMV BBDO shows the brand’s heritage by going back to its founding year, set in rural Greece.

It follows a young boy as he fetches the family cow before being rewarded by his mother with a bowl of yoghurt. It ends with the tagline "Total Greek Yoghurt, unchanged since 1926", followed by a little twist.

The film was directed by HLA director, Simon Ratigan, who wanted to revisit traditional methods to create the aged feel and shot on 35mm film with vintage lenses and a tailor-made processing technique.

"Digital imaging is a powerful tool for sure, but we were never going to be able to recreate the look of vintage celluloid without starting the project by shooting on film ourselves," he told Creative Review.

Creating this vintage style footage wasn’t as easy as what the average Instagram user is used to.

Ratigan described the technique, which involved not moving the camera, as using only middle range lenses filming from a tripod with the camera around head height, under cranking slightly - shooting everything where possible front lit by the sun.

He says that they weren’t random stylistic decisions, but an attempt at copying early filmmakers who had to shoot this way because of the lack of access to modern day equipment like lighting, tracking vehicles, crane arms, fast lenses and sensitive film. 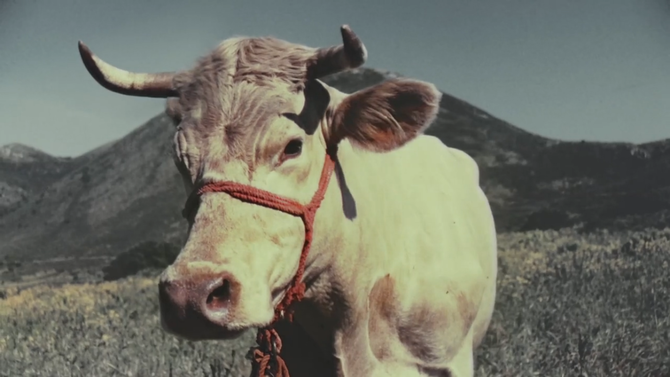 Through a process of under-exposing the negative and then making a series of additional nergatives and prints using the priginals, the team were able to soften and degrade the images to resemble footage from a hundred years ago.

Isolating and enhancing specific areas of colour achieved a hand-tinted effect, adding to the authentic feel. 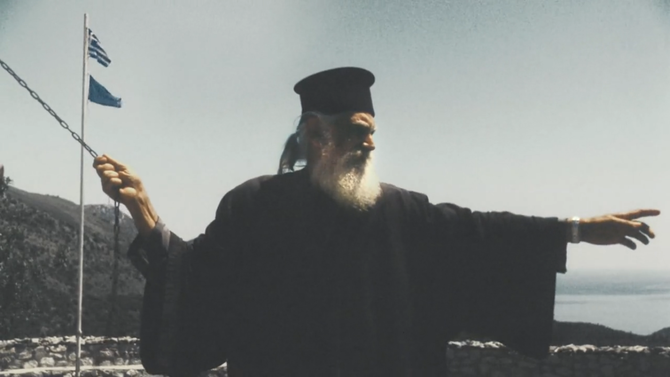 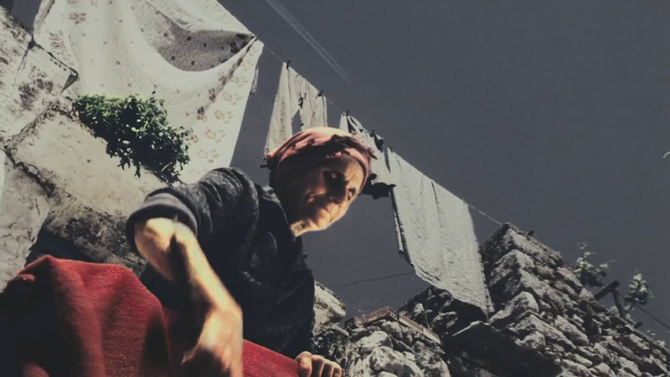