How IKEA made its beds fly

MPC collaborates with Mother and MJZ Director Juan Cabral on an ethereal journey to the perfect bed. IKEA’s charming film features a combination of breathtaking landscapes and vivid realism. 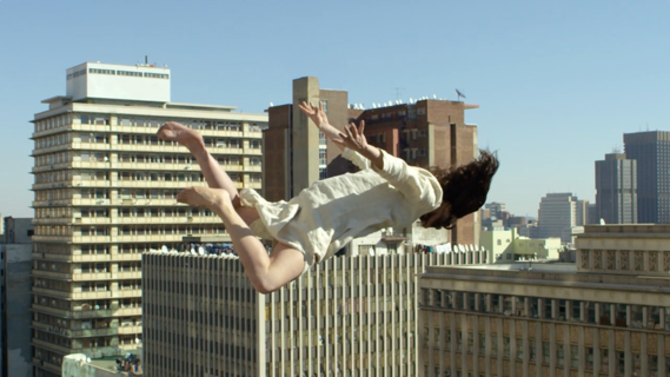 In the 90-second film, part of IKEA’s “The Wonderful Everyday” campaign, beds are suspended thousands of metres above the earth and a girl tumbles through them on her dreamlike journey to the perfect bed. Set to a reading from Act 4 of Shakespeare's The Tempest, voiced by Prunella Scales, it ends with the strapline: “There's no bed like home”.

The spot was created by Mother London and MJZ director Juan Cabral, who also directed the award-winning Cadbury’s “Gorilla”. Cabral’s innovative storytelling approach saw the actor and many of the beds hung from cranes and suspended over buildings during a three-day shoot in scenic Johannesburg. Full of charming moments, including an unexpected star, Max the dog, the ad marks a step change in Ikea’s advertising history. 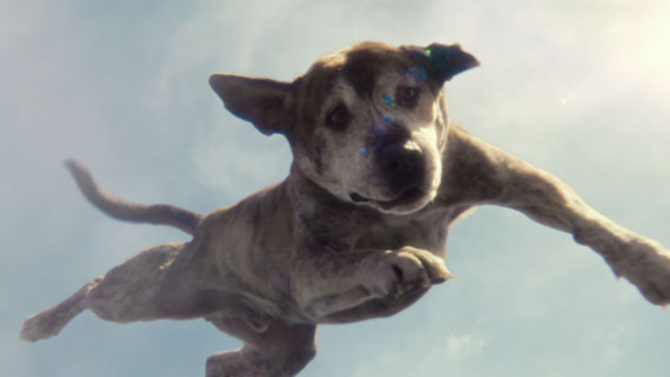 Led by 2D Creative Director Bill McNamara, MPC’s creative team used innovative filming techniques - which captured a great deal of the action in-camera - to then create the VFX and embellish the shots.

In order to build the bed staircase, Ikea beds were filmed against green screen on the ground. The following sequence used an 80-foot weighted crane and controlled drop to allow the actress to literally plummet from the sky – thereby perfectly capturing her emotion as she falls. 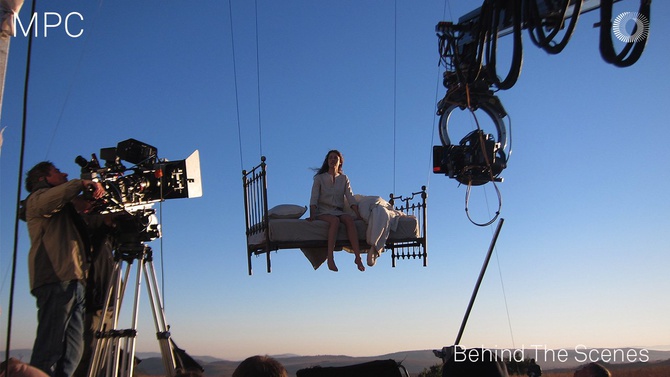 A selection of the wide shots were created by filming a skydiver and removing the parachute pack, while many of the shots were filmed against green screen with the sky and various surroundings composited in the studio.

“This is a striking visual piece that offered a high level of freedom creatively,” says  Soret.

“Most of the time colourists are asked to help structure a narrative spot, or give unity to a visual piece, and they know quite well what needs to be done. This time was different because it is a "dream" and as in dreams your mind jumps from one thing to another, so we treated each sequence as individual to a certain degree to surprise the audience.

“Decisions can be quite subjective and a close collaboration with director Juan Cabral was necessary to translate the images he had in mind."

The film will be supported by an interactive website offering an animated A-Z of tips on getting a good night's sleep. 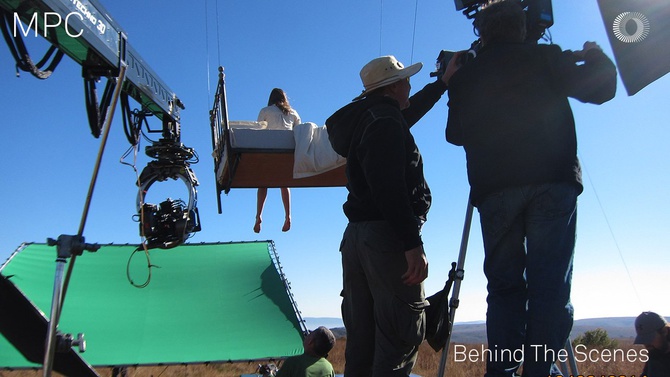