INSIDE CHANEL'S STORY WITH THE FASHION HOUSE'S SHORT DOCUMENTARY FILMS

Chanel is telling the story of the fashion house and its founder through a series of online documentaries. 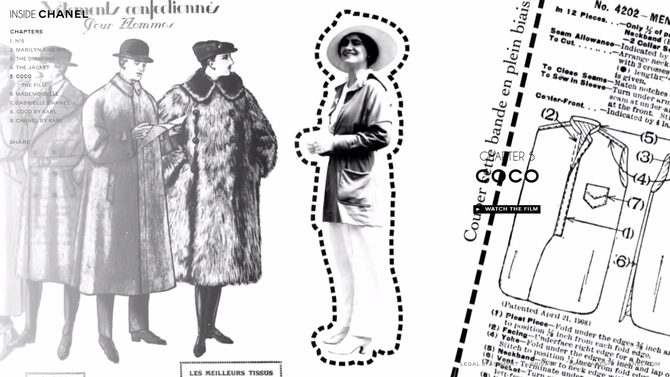 The “Inside Chanel” project consists of nine short films, each combining striking black and white graphics with archive footage and photography to relate a different chapter in the story of Chanel, its brands and its founder – No. 5, Marilyn and No. 5, The Diamond, The Jacket, Coco, Mademoiselle, Gabrielle Chanel, Coco by Karl and Chanel by Karl. 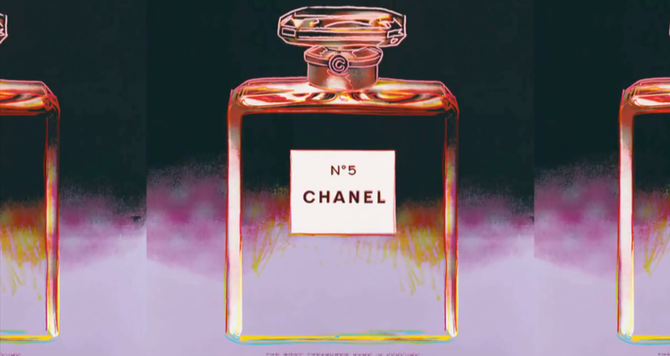 “No. 5” explains how she revolutionises the insular world of perfume, by creating her own fragrance in 1921, defying the conventions of perfume which glorifies single flower fragrances. 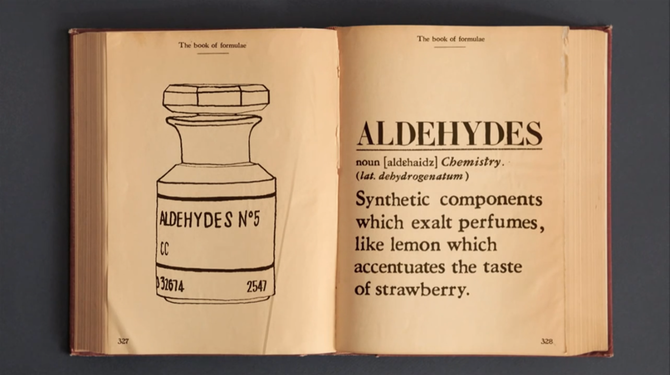 Using features like stop-motion and animation and archive footage from the likes of Pathé, Condé Nast and Andy Warhol’s silkscreens (which appeared in a 1997 ad campaign), we learn about the chemistry of the fragrance to the geometry of the bottle it is sold in with the phrase “for the first time” being repeated rhythmically in the narrated dialogue.

“Mademoiselle” tells the story of Coco’s transformation to Mademoiselle. We learn of her time in Venice with acquaintances like Misia Sert, of her lovers, inspirations and how she designed costumes for the theatre presentations Jean Cocteau.

The films have been created in-house. See them all here. 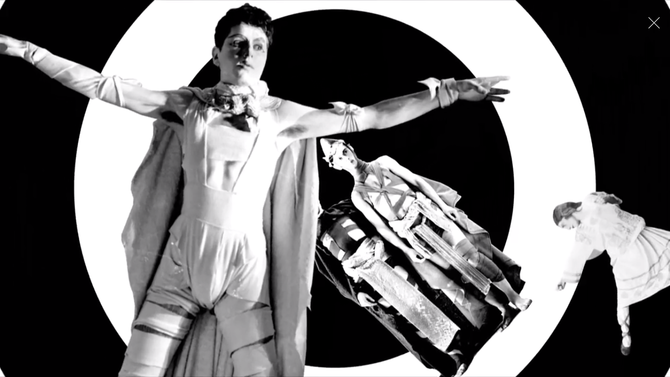