View the trailer for “The Director”, a documentary from James Franco and Christina Voros, which takes us behind the scenes of Gucci via the label’s creative director, Frida Giannini. 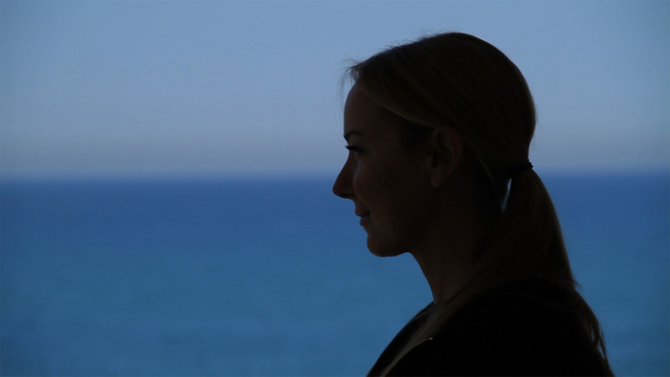 It’s not the first time we have featured the many talents of James Franco. Last year he directed his first ever advertising campaign for denim brand, 7 For All Mankind.

Franco premiered his latest documentary film, “The Director”, at this year’s Tribeca Film Festival, which follows the steps of Gucci’s Frida Giannini. He teamed up with 127 Hours and Kink cinematographer Christina Voros to produce the film documenting 18 months in the life of the fashion house’s creative director. 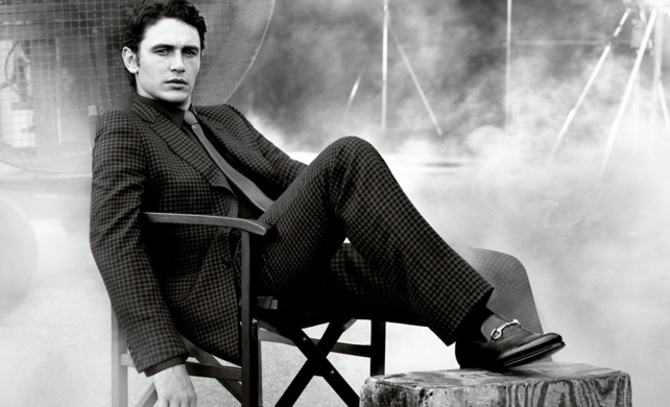 Image: James Franco stars in Gucci’s campaign for their made to measure line

In 2004, Frida Giannini joined the House of Gucci to spearhead women’s accessories. Her first line, inspired by ’60s floral, may have been critically polarising but later became a huge commercial success. Two years later, her modern vision propelled her to the post of creative director.

The film offers insights into Giannini’s inspirations, the intricacies that go into the brand’s pieces and how “very confident, very powerful, very sensual” you have to be to be a Gucci man.

Video: Trailer for “The Director”

Franco and Giannini have previously worked together since 2007 when the actor was wanted in Gucci by Gucci and has featured in a handful of Gucci campaigns since. As the current face of the Italian label’s “All the World’s A Stage” campaign, he even makes a cameo appearance in the film.

"I don't think this film would have been possible if it weren't for James's friendship with Frida and the house," says Voros, who directed the film.

"She's a very private person. The idea of being the centre of a film did not appeal to her. The idea of exploring how much work went into that dress sitting in the window or that bag on the shelf, how many hands touched it and how many people are involved - that appealed to her."

“Voros follows Giannini for one year, taking us behind the scenes for an honest and meditative portrait of an artist at work in a global and commercial context,” says Tribeca’s director of programming, Genna Terranova.

“As Giannini returns to the brand’s Florentine roots and focuses on sensuality, sophistication, craftsmanship and youth, Voros’s assured direction generates stunning sequences and insights into the fashion world and creative process. From Cinecittà to a casting call of young male models, the journey of Giannini is as intriguing and engrossing as the final unveilings on the catwalk.” 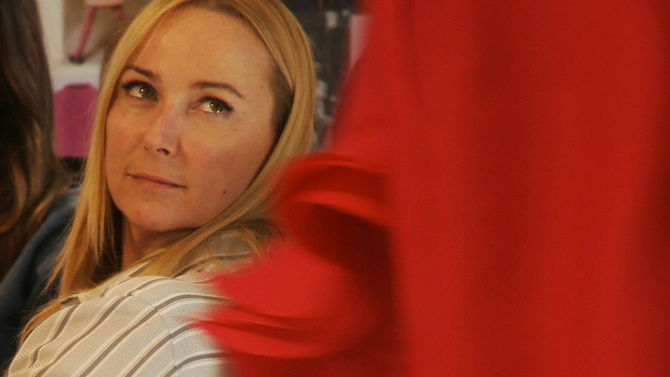