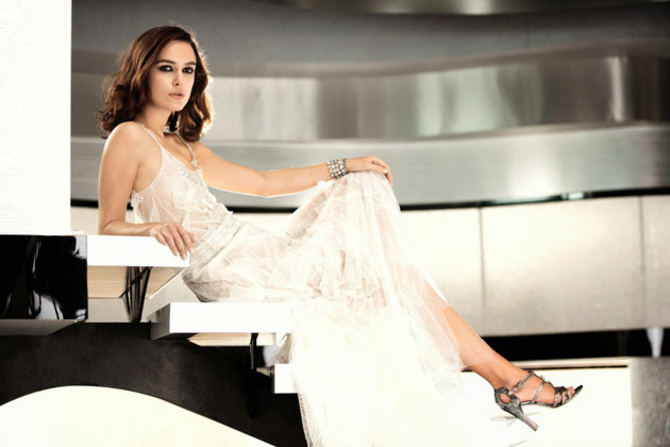 Knightley works with "Atonement" director Joe Wright again, and really loves the feel of this latest installment. "The third film is very silver and quite cool," Knightley says. The 2014 film continues the brand's Parisian theme with Russian actor Danila Kozlovsky and The Zombies’s 1964 track "She’s Not There".

Of the character, she says, "She is completely in control. But again, nobody can quite capture her; so she is kind of there, but she is sort of playing with them... And then she gets on a speedboat! What more can you ask for?"

The actress also revealed that she didn't really drive the speedboat, and that she ripped the bottom of the Chanel Couture dress that one she wore in the advert.

The spot’s accompanying ads were shot by Mario Testino.

Chanel "She's Not There" 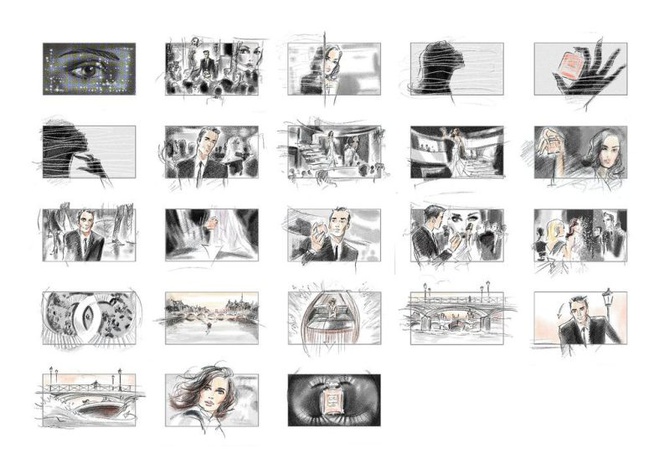 The spot's inspiration board