KMART WILL SHIP YOUR PANTS

Kmart's customers are told they can "ship their pants" - so the video goes viral. 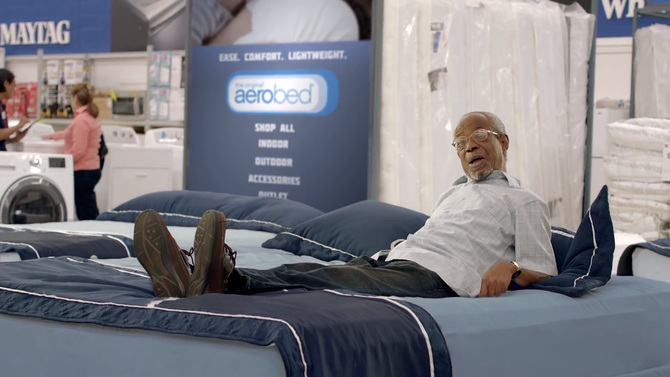 After just five days on YouTube, the spot from DraftFCB, Chicago—in which Kmart shoppers are strongly encouraged to "ship their pants"—is quickly heading toward 10 million hits on YouTube (at the time of writing - it has eight million).

Despite it containing, frankly quite juvenile humour, it is being linked around by viewers at an astounding rate of one share for every nine views, according to viral experts, Unruly Media. With more than 800,000 shares in total, it is already the second-most-shared ad of the past 30 days

DraftFCB did the spot to promote a new Kmart service that allows customers to have products, that are not readily available in store, shipped free of charge to their homes.

In the online video, Kmart customers discover that they’re able to “ship my pants”, “ship my drawers”, “ship my nightie”, and “ship my bed”. It’s all so very convenient, says one elderly couple. Viewers are invited to ship their pants by visiting Kmart.com, and join in the campaign with the #ShipMyPants Twitter hashtag.

The ad is "lighting up the Internet," says Mediapost.com advertising columnist Barbara Lippert. "People are talking about it. People are writing about it," she says. "It did exactly what it was supposed to do."

If the ad simply said that Kmart had free shipping as part of this program, it wouldn't reap the buzz it's now receiving, says Lippert, adding that people should never underestimate the power "of a doody joke."

"It's fourth-grade humour, but it makes you laugh," she says.

Kmart intends to eventually air the spot on national television in the US. 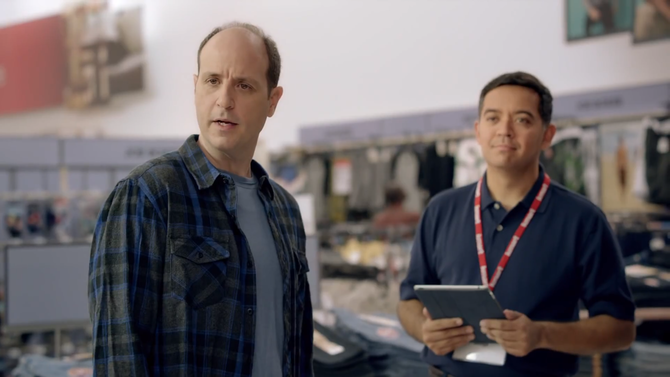 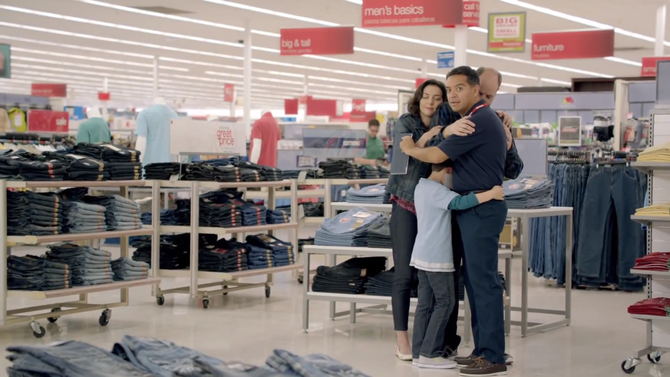