Shredded Wheat encourages people to "live from the heart" in a documentary about an ageing Northern Soul enthusiast. 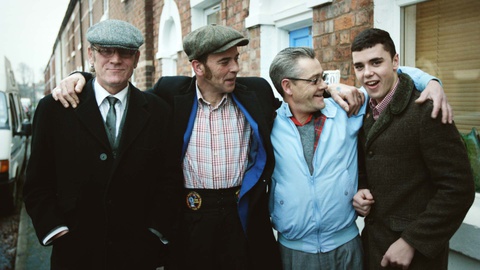 Set to the soulful vocals of "It's Just Gotta Be That Way" by Bobby Angelle, the film opens with a husband and father from Shrewsbury called Dave, who also narrates the spot.

Dave grew up loving everything that Northern Soul stood for: the music, the clothes, the dancing, the people. But a young family and a career that took him away from home meant he fell away from the scene. Now, armed with a fresh outlook on life, and more time to follow his heart, Dave is re-igniting his passion – and even passing it on to the next generation by going to the Northern Soul all-nighters with his son. 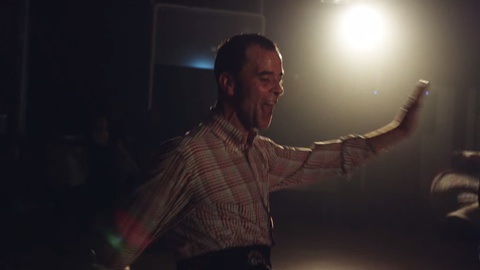 The cereal brand is aimed at the 50 plus market and this piece of storytelling quietly endorses the product. He does describe how he likes to eat healthily in order to stay trim for his dancing gear. You can tell how thrilled he is to know that his son’s friends ask: “What’s it like having the coolest dad in the universe?” 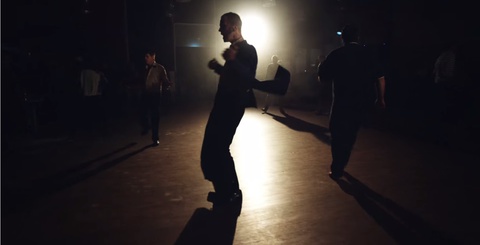 The spot is directed by Finn McGough of Knucklehead, London. What makes the film is the casting of real people – Dave is clearly passionate about the scene and genuinely does ‘live from the heart’. The fact that he had a young son really strengthens the story and seeing him given a run for his money by his father is a great visual reference for only being as young as you feel.

“Our new campaign sets out to inspire people to ‘Live from the Heart’, and realise all those passions and ambitions they might have been putting off,” says McCann London. 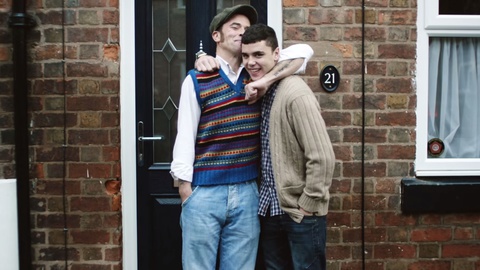