Ogilvy Amsterdam and funeral insurance company Dela have followed up their Cannes Lions Grand Prix-winning campaign “Why wait until it’s too late?” with a series of tearjerking spots. 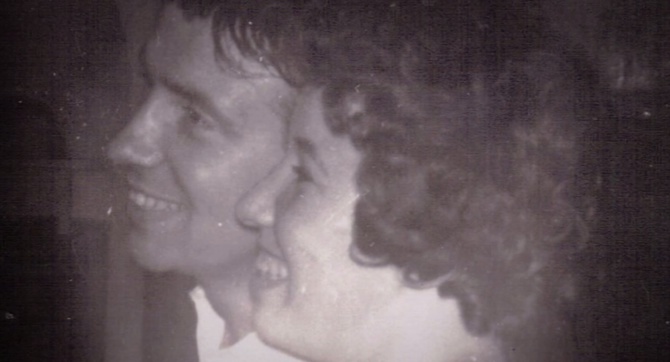 In one spot, a woman named Martine surprises her widowed father midway through the show by taking the stage and serenading him with a song expressing her admiration and affection. She was helped by the most famous orchestra in the Netherlands, Guido's Orchestra.

In another an elderly Leo who is ill appears poolside during his wife Fie's exercise class to thank her for more than 50 years of companionship and devotion.

Finally there is Mark, an overweight teen who is bullied. He pays tribute to a former high school teacher who helped him overcome his social awkwardness at school. The campaign helped to surprise him with a speech that was broadcasted nationwide.

What makes the evocative ads is the fact that these are genuine reactions because they feature real people – not actors. 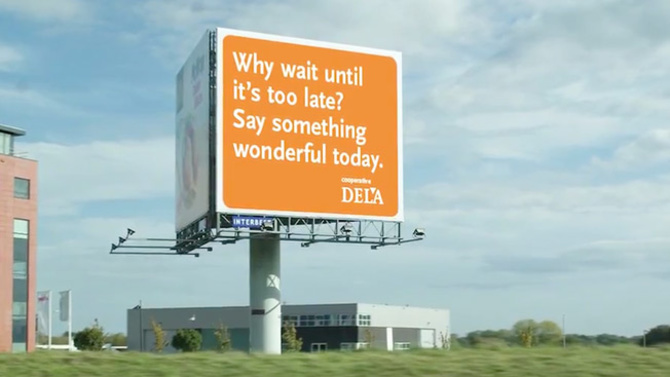 Ogilvy Amsterdam's Media Grand Prix-winning Dela campaign urged ordinary people to say something wonderful to someone they love, while they still can. It aimed to position Dela as a company that not only believes in a dignified farewell for everyone, but in people being there for each other today. The work helped Dela become one of the 10 best-known brands in the Netherlands, with its insured capital growing by 50 percent.