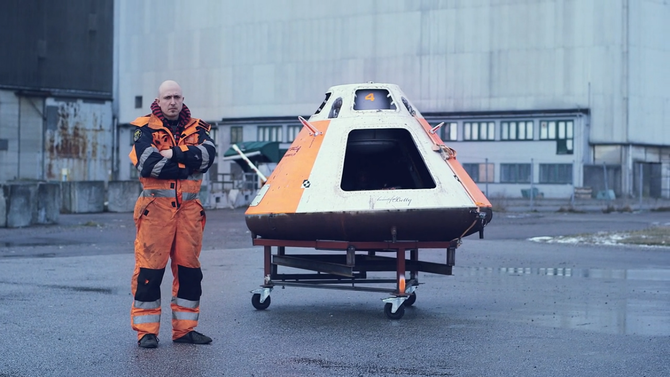 “Visions are meant to be seen,” reads the tagline at the end of both spots, followed by the Ray-Ban logo.

“Sub” is about a man who is working on the basic construction of Copenhagen Suborbitals’ space capsule, the Tycho Deep Space II – essentially a “homemade rocket”.

“Death is a part of this project, says the protagonist. “Within a minute you’re gonna be flying five times the speed of sound. And underneath you, you’re gonna have this blue, white and green ball just glowing.”

The non-profit organisation’s main goal is to develop relatively inexpensive forms of suborbital manned spaceflight outside of government programs and large, profiting corporations. Their mission is simple: working towards launching a human being into space. 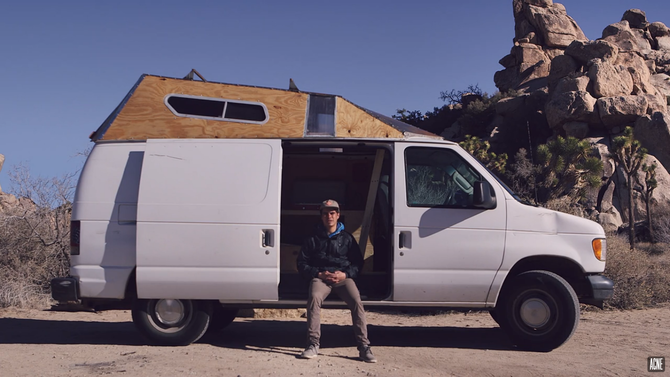 In “Cyrus”, we follow someone gave up the traditional roof over his head, “living the new American dream”. He decided to move into their van after the rent for his home near the beach became expensive. 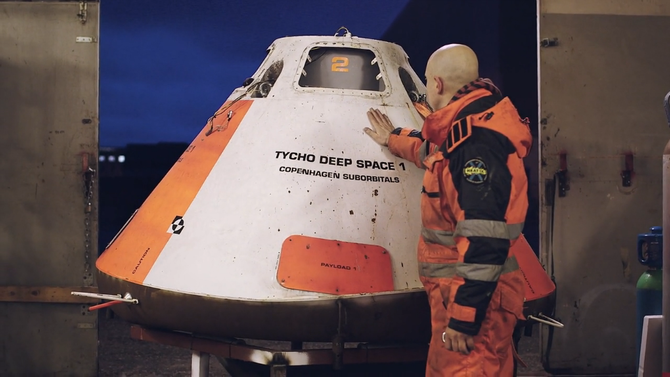