The fruit squash brand Robinsons (owned by drinks manufacturer, Britvic) launched a heart-warming commercial about two best friends. It is not until the end that the relationship between the two becomes clear. 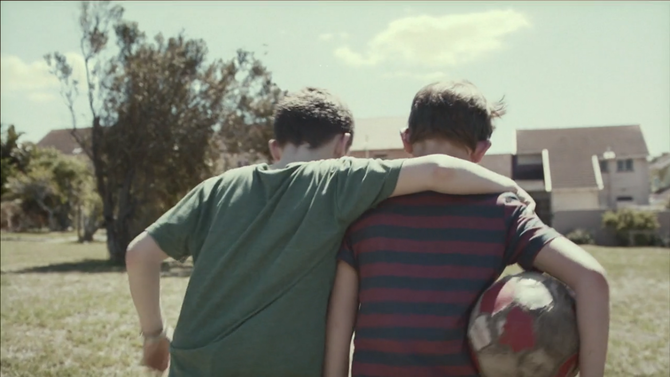 Set appropriately to the dreamy sound of Youth Lagoon’s “July”, the BBH London film featured two boys who spend the day messing around together; throwing stones, climbing on football goals, re-enacting a scene from Star Wars and talking about girls (that sort of thing).

It is not until the end that the relationship between the two becomes clear. The spot was directed by Si & Ad at Academy Films.

The pair are probably best known for their work for dating site, Match.com, which picked up Golds at the likes of Cannes and the One Show. 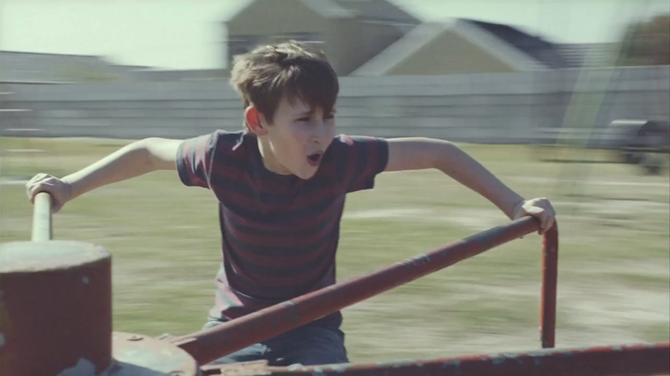 Their work has also included an ad for Durex as well as Thinkbox’s Harvey & Rabbit (“ah-lala-poopoo-lalaaa”).

Post production was carried out by visual effects specialists, The Mill, who said: The “Colourist Aubrey Woodiwiss helped complete the sweet and reminiscent childhood feel and tone of the spot. Watch it now and we dare you not to go 'ah'.”