THE 2013 EMMY NOMINEES FOR BEST COMMERCIAL

The nominations are out. Could W + K win the Emmy for Best Commercial for the fifth time in a row? 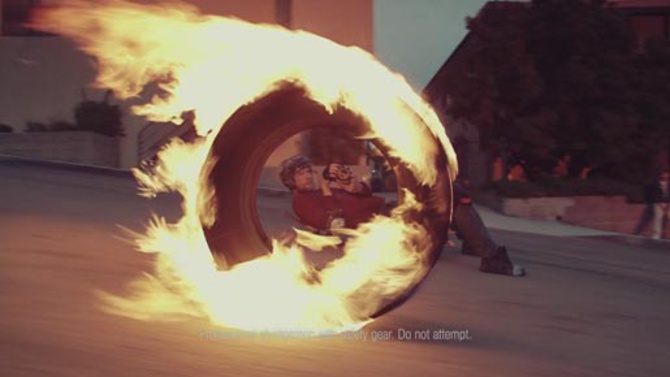 Canon, Google Chrome, Nike and Grey Poupon ads have been nominated for 2013’s Emmy Awards, which will be held in September, for Best Commercial. The agencies up for the award are Grey, BBH, Crispin Porter + Bogusky and Wieden + Kennedy.

Canon promoted its EOS REBEL T4i Digital SLR Camera (650D) with “Inspired”, a spot featuring extreme photographers. The campaign demonstrates the lengths people go to in order to snap the perfect shot: climbing on the roof, running with the giraffes and skateboarding with a burning tyre are all shown to be worth it in a series of images by Simon Harsent.

Discover what really happened after one fine gentleman passed another a jar of Grey Poupon. “Recently discovered under mysterious circumstances, this lost footage uncovers all of the suspense, greed, revenge and savory pork loin that was meant for the original commercial,” says the mustard brand.

“Jess Time” tells the story of a daughter, Jess, and her father, Elliott. We learn that the mother in the family has recently died. The spot highlights an awesome father-daughter bond to the sound of “Broken Chair” by Chris and Thomas.

No celebrities, no podiums. This spot from Nike's "Find Your Greatness" campaign celebrates the little guy because "greatness is not some rare DNA strand..." according the narrative voiced by actor, Tom Hardy. 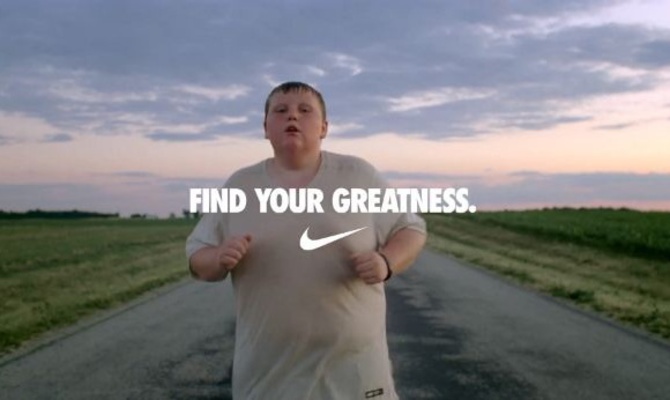