The British Film Institute shows just how fragile film is

Behind the burning film motif: The BFI’s clever film shows just how fragile film is. 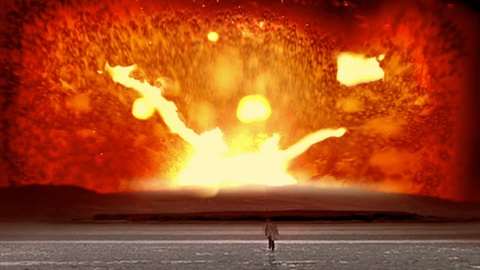 Mill+ and the British Film Institute have collaborated to create a thought-provoking new film, ‘Film is Fragile’, encouraging people to support and donate to the cause of preserving and restoring the national film collection which has been looked after by the BFI National Archive since 1933.

Mill+ says they were offered an open brief to create the concept and direct the fundraising film encapsulating the BFI’s mission, whilst also demonstrating a shared passion for the preservation and promotion of film within the UK. 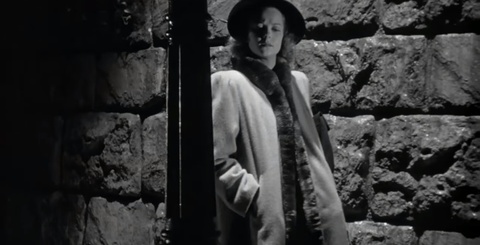 The film features a montage of numerous clips from classics to cult favourites and contemporary cinema, including The Shining, TrainspottinG and A Clockwork Orange; referencing the BFI’s role in supporting emerging British talent and film culture as a whole.

“The concept behind the fundraising film plays on the idea that stories, not just films, deserve to be preserved; encouraging the viewer to imagine their favourite films literally being burnt before their very eyes,” says Mill+. 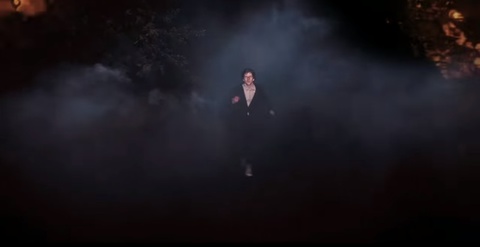 The spot was directed by Carl Addy who was part of a team that approached the project as a whole.

“The concept for this film isn’t simply about the preservation of the physical celluloid but, more importantly, it is about the protection and sanctity of the soul of film, which is storytelling,” explains Carl.

“Our biggest challenge was getting clearance on such a wide range of footage, it was a mammoth research task as we needed to trawl through so much footage. We are very grateful for the filmmakers, whose generosity helped us create this film; allowing us to pay testament to the worthy cause that the BFI are promoting. 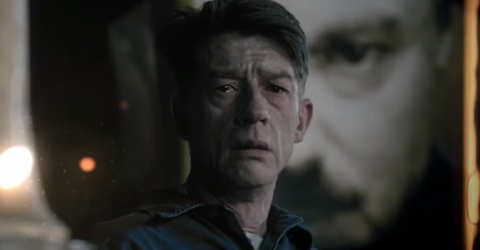 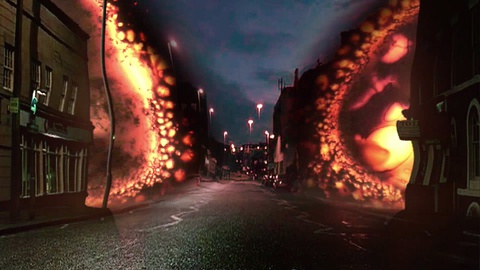 “It was like piecing together a giant jigsaw puzzle using footage from some of the best films in British cinema. Our talented design team then got to work on coming up with the correct film burn language.”

“Film is Fragile” will be shown during the BFI London Film Festival at the BFI’s Southbank location and on a wide range of online platforms.

The BFI’s website also lets you explore one of their restorations – Alfred Hitchcock’s The Pleasure Garden (1925). Users can move left or right on an interactive picture to see it before and after restoration efforts. 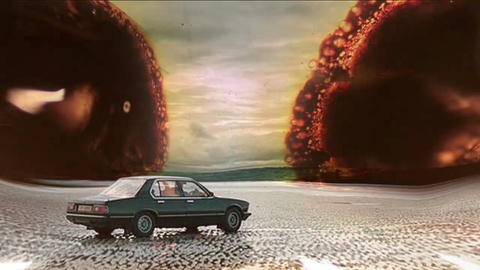 “Integrating sequences, shots and even frames within shots meant hundreds of hours of work to balance the contrast, density, alignment and texture of the different source copies,” explains the BFI.

There’s also a run-down of how donators’ support helps repair and preserve film, including the research process - by searching the world’s archives for the best surviving original film materials, and finding as much we can about the film’s history.