THE LATEST IN THE EVIAN BABY SERIES

The latest spot in the Evian baby series launched this month – this time bringing a baby Spiderman (Spiderbaby) into the world. 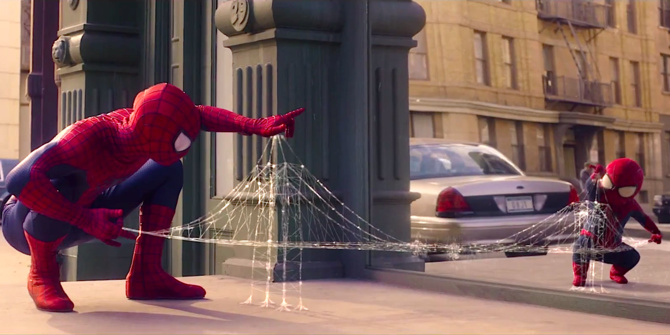 The spot from BETC Paris for Evian mineral water follows the brand’s well-established series of baby films which have featured babies swimming, rollerskating and breakdancing.

All have proved immensely popular with the public, racking up millions of views on YouTube. In 2008, a troupe of babies, with the help of some nifty CGI and a revived “Rappers Delight”, took the internet by storm. 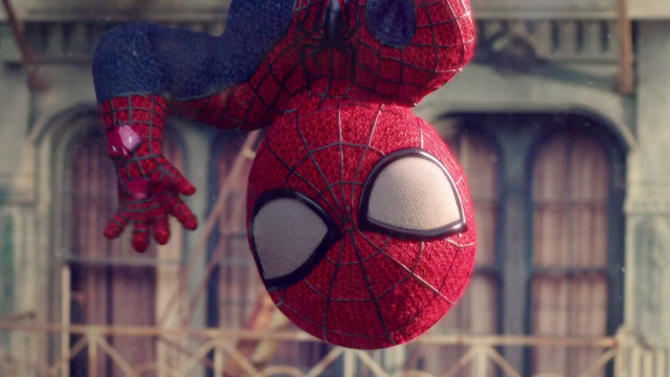 The Evian “Roller Babies” viral by BETC Paris neared towards 250 million views and still holds the Guinness World Record for most viewed online film of all time. The Baby & Me spot has had around 140 million views.

This latest ad ties in with the new Spider-man movie, and sees the spandexed super hero dancing around with his mini-me, in time to Here Comes The Hotstepper, the catchy tune that also appeared in the 2013 Baby & Me spot, which was an Evian-commissioned Yuksek remix of Ini Kamoze’s “Here Comes the Hotstepper.”

Sony contacted Evian with interest in the Live Young campaign.