Brother introduces the next generation of printer technology by combining old technology and the sound of Bob Dylan in their new spot. 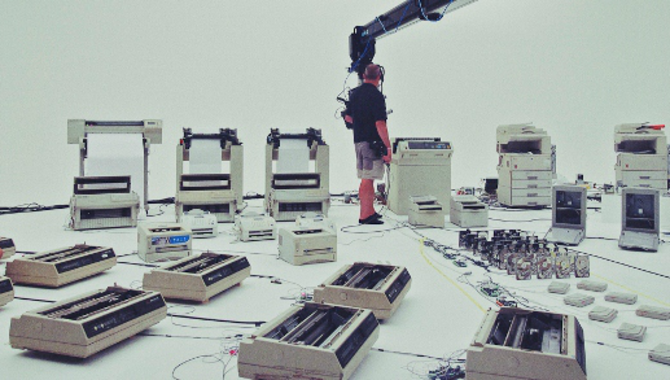 To launch their new range of state-of-the-art, multifunction, inkjet printers, London agency Grey created a full-scale orchestra, made entirely out of discarded relics from the old world of printing.

A scrapheap symphony of printers, scanners, copiers, fax machines, modems hard drives and even huge dot-matrix printers were reprogrammed and rewired to perform Bob Dylan's ‘The Times They Are A-Changin’ -"Because the old world of printing has come to an end. And this is their swansong."

Without the use of words or commentary, the spot formally introduced us to Print 3.0 using interesting close-up shots and sounds of its older relatives. Just some of the bleeping, grinding and turning cogs from the cacophony will take you down memory lane.

There are some interesting stats behind the 1-minute 46-second film. A total of 97 dated, dusty machines were used for the final orchestra. The team also spent countless hours in production, with a month of reengineering the machines into MIDI instruments before the shoot. 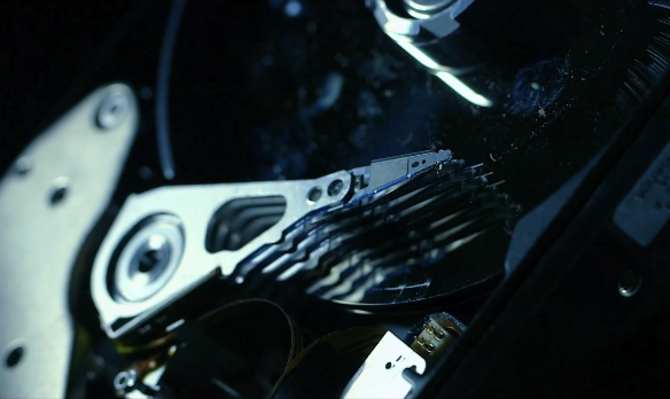 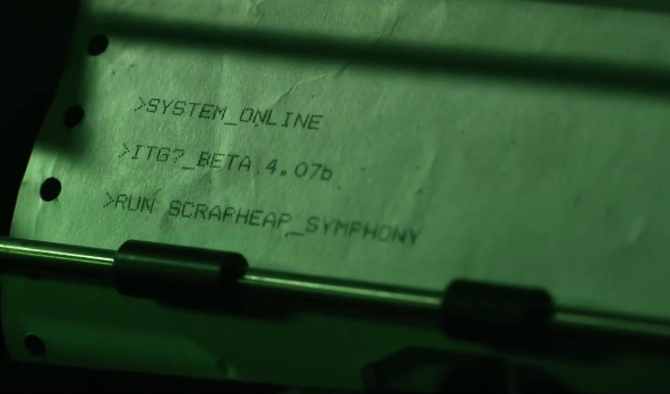 Grey, London reports "innumerable breakdowns", thousands of metres of cable used, a technology team of four, plus a 25-person crew on the day of the shoot, which was directed by Partizan’s Chris Cairns.

"Hacking so many devices robustly in such a short period of time was a challenge but you can sleep when you're dead, which is particularly relevant if you die of sleep-deprivation," says Chris. "What did we learn? Don't hot glue microswitches onto stuff unless you love really horrible noises."

The project’s creative director, Nick Rowlands, said: "Take a hundred old office machines. Turn them into musical instruments with the liberal use of a soldering iron. Get them to play a classic Bob Dylan tune. Sounds simple? Yeah, right. But what better way to usher in the new generation of Brother printers than with a distinctly 21st century homage to the machines and music of the past."

Brother Europe’s European Marketing & Communications Manager, Antony Peart, said: "Without the need for words or commentary, we simply wanted to combine image and sound to reflect that times are changing for Brother and printing in general. The Printer Orchestra draws a significant line-in-the-sand and highlights the dramatic evolution of our printer technology."