The Swiss Lotto celebrates ‘getting paper’... with paper. 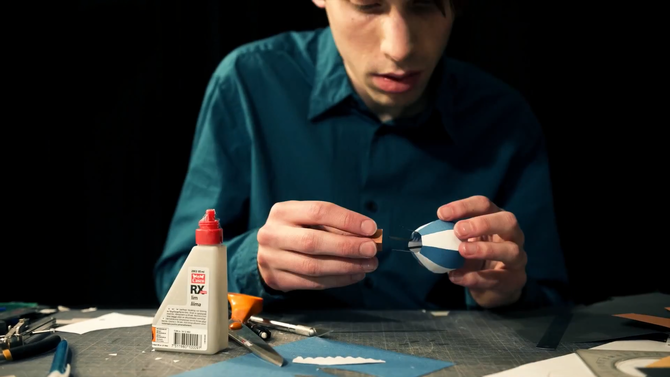 Each year, about 20 lucky people in Switzerland become millionaires after hitting the jackpot with the Swiss Lotto. Swiss Los wanted to convey this message in an outdoor poster campaign and Swiss agency Contexta delivered “Paperland”.

On the surface, these posters look like a computer generated map of Switzerland, but look closer and you will see it is actually an image of a three-dimensional sculpture made entirely of paper.

The 140cm-wide sculpture, which is exhibited at the Swiss Los office in Basel, marks the locations where people became Swiss Lotto millionaires as well as the big cities and famous landmarks of Switzerland, including the Geneva Flower Clock, Matterhorn, railways, rivers and lakes. 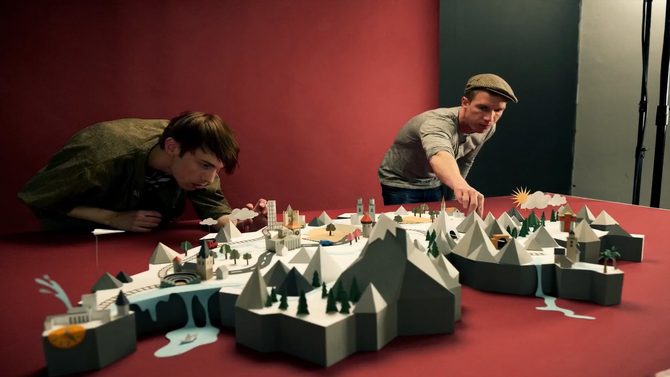 Video: Behind the scenes of the "Paperland" photoshoot for Swiss Lotto, by Christian Åslund.

“The agency had a rough idea that they wanted to visualise the map of Switzerland in a creative way,” says Niklas. “I came up with the idea of making the map all out of paper, including a couple of the biggest cities, mountains and rivers in a playful way. The material is pretty cost effective and I knew the result would look really nice and contemporary.

“After teaming up with paper artist Anton Thorrson, we drew a scribble of how it would look. Contexta loved it and so did the client. Anton started cutting and folding. Mountains, trees, little houses, railways and boats started mounting up all over the studio.”

They spent a week on the project before handing it over to retouch artist Sofia Cederström for a couple of days to carry out the final touches.

To accompany the project, a ‘Making of’ video was shot by Christian Åslund over five days, putting together stills to create a stop-motion and time-lapse style. 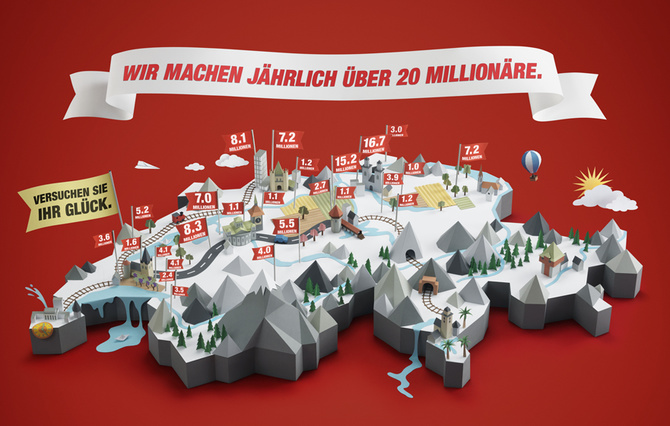