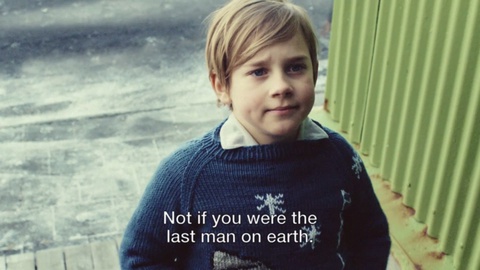 Launched with a 90 second film through Blink, the TV spot is set in the 1960s and tells a story laced with Icelandic pluck and, of course, plenty of Skyr yogurt from dairy brand, Arla.

A young telephone exchange messenger goes to extraordinary lengths to keep his community connected to the world, and each other, via the only telephone in their remote village.

Naturally, bowl after bowl of Skyr keeps him going; whether the message he’s delivering is difficult to swallow or a little more mundane, no obstacle is too big and no news too small for the young hero, who braves storms and vast distances to deliver these messages.

“Many say that the boy’s efficiency is the reason the town had only one telephone until 1978″ the narrator explains. The product is hardly featured until the end of the spot: “However far he went, he was never far from a bowl of skyr…and that’s just as true today,” as the next shot shows the boy as a middle aged man enjoying a bowl of the yogurt.

The spot was directed by Dougal Wilson, who has featured in Lürzer’s Archive with spots including Ikea’s “The Joy of Storage” and John Lewis ads such as “Monty the Penguin”. 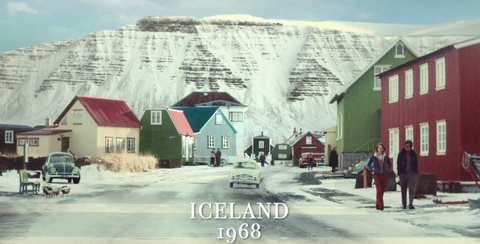 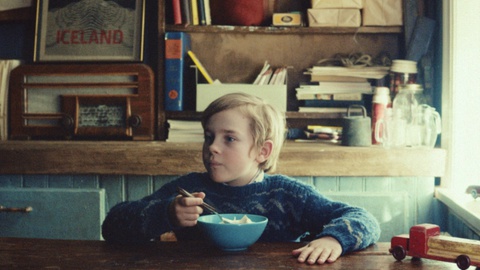 The concept is based on stories of Icelandic kids working as telephone messengers back in the 1960s and the epic nature of the spot was inspired by Iceland’s tradition for Viking sagas. The classic storytelling echoes the style of Stella Artois spots like the Jonathan Glazer-directed “Skating Priests”. Meanwhile the colour palette may look vaguely familiar to Wes Anderson fans.

Larry Seftel, Creative Director, Wieden+Kennedy London, says "In their long illustrious history Icelanders have been sailing the oceans, producing world beating strongmen, chess champions and, as the story of our ad tells, a young boy capable of hand delivering phone messages to people all over an often cold and forbidding Island. Now that Skyr is available in the UK we have an inkling of what their secret might be." 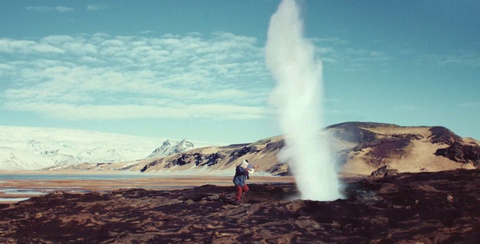 Sam Dolan, Senior Brand Manager, Yogurt, Arla comments, “we are thrilled with how the campaign is looking and the TV spot is an amazing way to launch our wonderful Skyr Icelandic style yogurt.”

The campaign will also roll out short films on YouTube, serving as portraits of modern-day Icelanders who exhibit the strength little Orri does in the film: Kolla, a cyclist who braves the Icelandic climate every day, and Joi, a modern-day Viking who works as a doorman at one of Reykjavik's oldest nightclubs and not averse to putting Skyr on his steak.