WINNER HIGHLIGHTS FROM THE EPICA AWARDS 2013

From Christopher Walken as a crazy tailor to a goth who loves to swear - the Epica Awards (of which our Editor-inChief Michael Weinzettl is a judge) winner highlights. 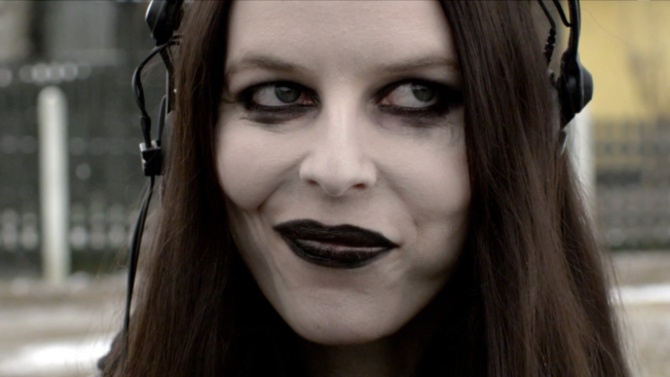 This candy commercial from LoweFriends in Denmark pulls off a rare trick according to Adweek: “It's both edgy and traditional—with several F-bombs in the voiceover”.

The NSFW explicits have of course been balanced out by an actually quite sweet story line about a goth girl who doesn't want to smile in public, but can't help herself while eating her delicious Nørregade candies.

"Be happy in your mouth," is the, erm interesting, tagline with the spot which just won Gold at the Epica Awards, leading the agency to post on its Facebook wall: "Fuck we are happy."

Grand Prix (Epica d'Or) winners include the Danish "Made from Cool" ads by & Co. Copenhagen for clothing brand Jack & Jones, which feature actor Christopher Walken as the world's weirdest tailor.

The Press grand prix was won by Namibian agency Advantage Y&R for its work for the Land Rover Defender. 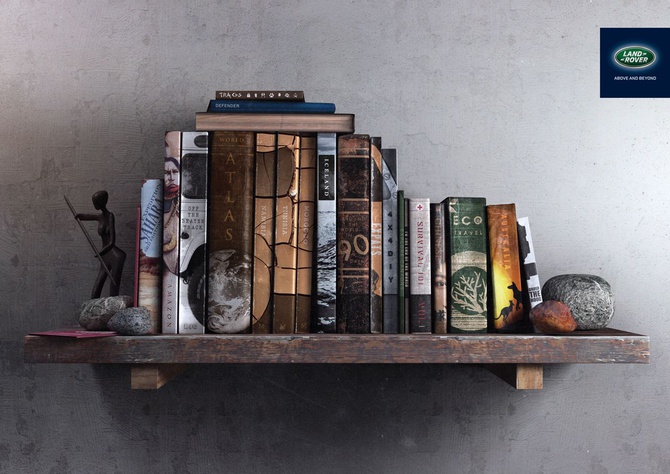 The image, which appeared in Archive Vol. 2/2013 shows travel books and souvenirs of adventurous journeys arranged on a bookshelf in the shape of the car.

Jury president François Kermoal commented: “This beautiful image touches the imagination and makes you dream, which should be the aim of all advertising. And of course it captures the spirit of Land Rover without showing the product.”

More about the ad and an interview with Patrick Held here.

Havas Worldwide Turkey won the Outdoor Epica d’Or for its “Music of the People” image for Açik Radio.

The elegant, nostalgic image depicts silhouettes of strolling pedestrians against a backdrop of iron railings, as if they are musical notes. It is a photomontage of pictures taken in 1952 by Harold Feinstein, who agreed to lend his work to the campaign after being contacted by the radio station.

Jury president François Kermoal noted: “In an increasingly complex advertising world, this graphic image is in the grand tradition of posters. It’s a pleasure to look at and genuinely provokes the desire to find out more about the radio station.

The Interactive Grand Prix was won by Memac Ogilvy Label Tunisia for its “Mobilizing the 12th Man” app for football club C.S. Hammam-Lif.

With soccer stadiums in Tunisia empty because public gatherings were banned for security reasons following the Arab Spring disturbances, the football club felt out of touch with its fans. So the agency created an app that allowed users to send artificial cheers, chants and applause from their phones to giant speakers at the stadium. As fans lent their support from home, the team won a crucial match.

Jury president François Kermoal said: “All too often, the digital world is a closed loop, disconnected from reality. This campaign brings the virtual world into the real world. An app that communicates the passion of fans to their team is a wonderful idea.” See the full winners lists here.