72andSunny’s urges athletes to “unfollow” football legends like Messi and “Create Your Own Game”. 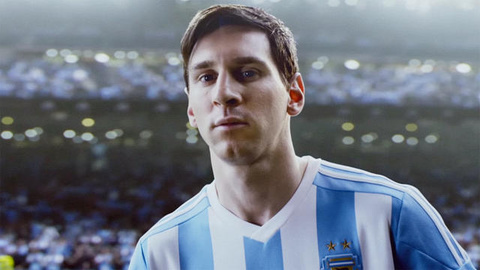 In the beautiful game, footballers like Lionel Messi are idolised and untouchable. But 72andSunny’s first work for Adidas tells football fans to be individuals rather than simply “following” Lionel Messi along with 79 million other people on Facebook.

The spot is narrated by a Messi fan – an anonymous aspiring star – who describes "my hero, my idol" alongside shots of fanatics getting Messi tattoos and wearing Messi shirts. Ultimately the narrator concludes, "I am not you." Instead he encourages others like himself to draw inspiration from one-time idols and “create something new.”

The ad is part of a wider campaign encouraging Adidas consumers to unfollow their idols and take their own path to greatness. The “Create Your Own Game” ad, released earlier this month, features Gareth Bale and Mesut Özil and pushes out a similar message. 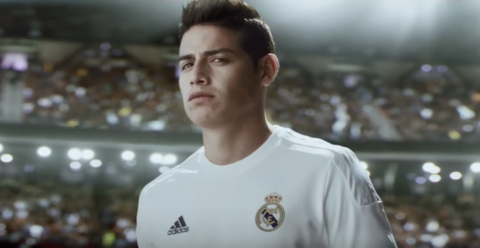 In the 90-second film, which sits at the heart of the "Create Your Own Game" campaign, shows the young player posting a statement of intent about his future greatness on social media. "Listen up world," he says, "I’m not just any footballer. Mark my words. I’ll be one of the best. And have it all. I’ll be a beast—a creator." It’s a message that turns the idolising footballers mantra on its head and is a shift in the way Adidas usually communicates as a brand.

We see world class footballers showcasing their prodigious skills: Leo Messi's brilliance and curling free kicks, Gareth Bale's dribbling and unstoppable speed, Thomas Müller's finishing and killer touch, James Rodríguez's control and golden technique, and Mesut Özil's vision and perfect pass. But Adidas remind fans that's their game, but what's yours? The game played on streets, pitches and parks across the world is about making your own impact, about seeing what you want and taking it. Learn how to play like your heroes, but then go out and create something new. 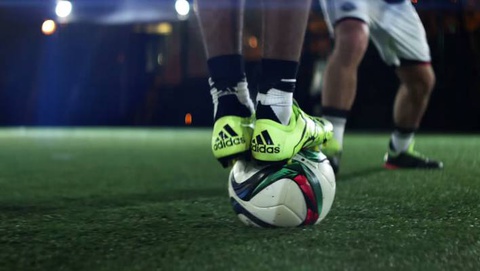 "These are not just my heroes anymore; they're my competition," the young player says, adding: " I’ll take on all of them and create something new." The young player ends his post: "You might want to follow me. Don’t. Create your own thing." 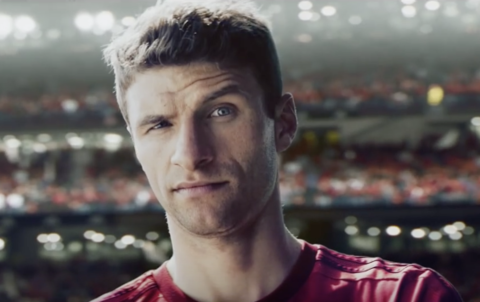