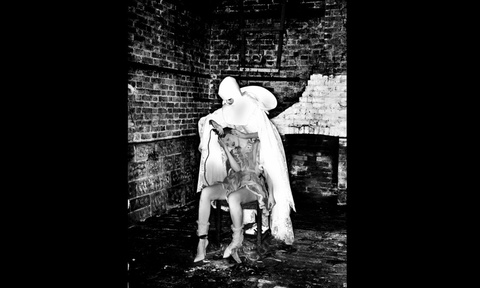 The Veuve Clicquot Widow Series is a new annual Halloween event designed to pay homage to the revolutionary Madame Clicquot. Famously widowed (“veuve” is French for widow), Madame Clicquot single-handedly took over her late husband’s champagne business, pioneering several industry innovations leading to the creation of a global icon of creativity and audacity – the House of Veuve Clicquot.

For the inaugural edition, the champagne doyens teamed up with fashion photographer and SHOWstudio founder, Nick Knight, who has curated a show entitled “A Beautiful Darkness”. It’s the first in a new series of creative events to be held annually with the champagne brand, who will be partnering each year with a creative luminary to produce an alternative Halloween happening. 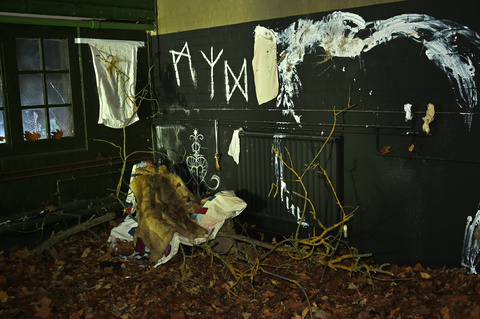 A series of rooms has been designed and curated by friends and collaborators of the photographer such as taxidermist Rose Robson, fashion designer Gareth Pugh, Lady Amanda Harlech and Scott Campbell and it also features newly-commissioned work from Knight, taking in themes including fashion, film, tattoo art and myth – which were all inspired by Halloween. 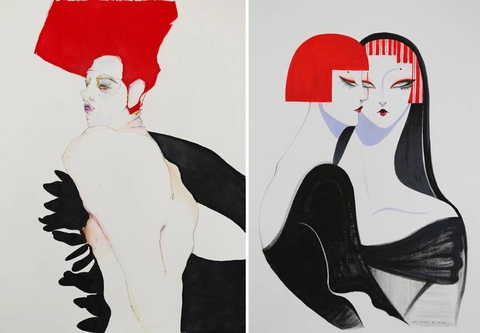 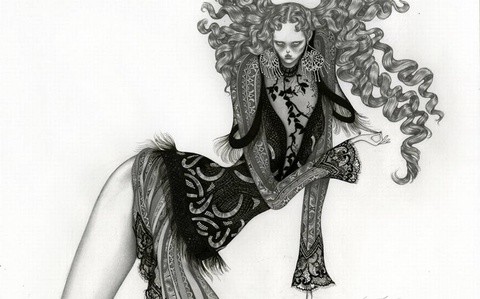 Another component is the “Illustration Room”, for which Knight commissioned 20 fashion illustrators to attend SS16 shows and create sketches that interpret key looks in line with the exhibition's theme. Knight is passionate about preserving the art of fashion illustration as a means of recording catwalk action and ensuring that this is not entirely supplanted by the camera.

The exhibition opened on 29 October for one day only at the former Central Saint Martins building in London. For those who were not able to attend, Showstudio called on make-up artist Isamaya Ffrench to create downloadable bespoke masks.

Ffrench also recently worked on ads for Camper Shoes alongside photographer Daniel Sannwald that draws on themes such as religious imagery. 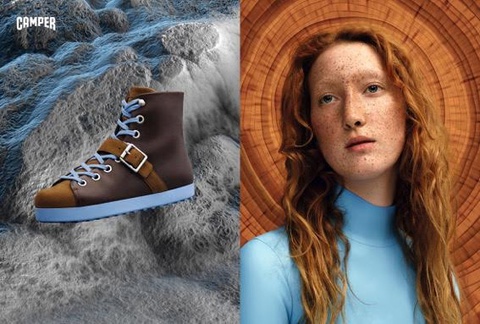