ADIDAS WISHES YOU A HAPPY HOLIDIZZLE 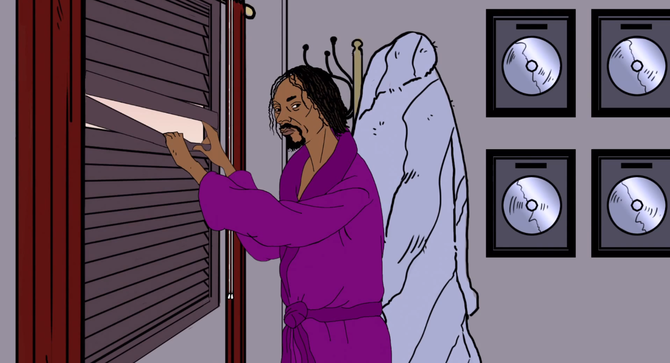 Adidas has launched Holiday Campaign for 2012, realised by Sid Lee. In usual Adidas fashion, it enlists the help of some of the world’s biggest sporting and cultural icons, including Snoop Dogg (who changed his name to Snoop Lion) and David Beckham.

At the heart of the campaign is “The Cautionary Tale of Ebenezer Snoop” online film, offering you the opportunity to find and share your own holiday spirit. As the film closes, you are invited to find out if you are an Ebenezer, and if so, the chance to redeem yourself via an “Are You an Ebeneezer?” Facebook app.

The Facebook application takes you on a personalised journey of what could become if you don’t change your ways - Snoop might not be the only Ebenezer! It determines your naughty or nice quotient by aggregating your user data around certain Facebook activities such as commenting and event responses, the app creates your very own Ebenezer film.

The video might just chide you for not wishing as many of your friends a happy birthday as you might have, and for not responding when people wrote something on your wall.

The app also allows a chance to "Un-Scrooge Yourself" by sending a custom greeting card featuring JJ Sedelmaier’s campaign illustrations to friends. 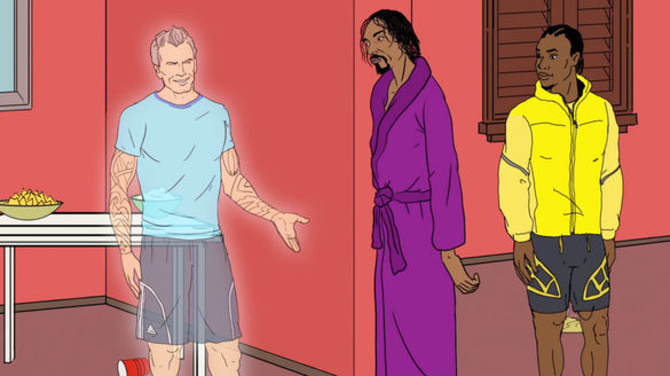 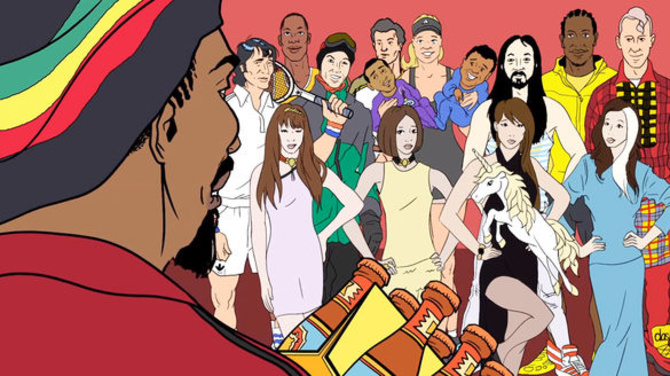