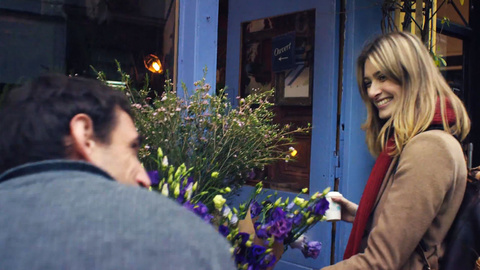 Homestays and a more local experience is the favourite option on peoples’ travels right now, and Airbnb is custom made for this trend. The platform now boasts 30 million guests and more than a million listings around the world.

The company has now launched its largest ad campaign yet, using real Airbnb hosts in five cities to sing that using its service will make you feel local – never a stranger – wherever you are. 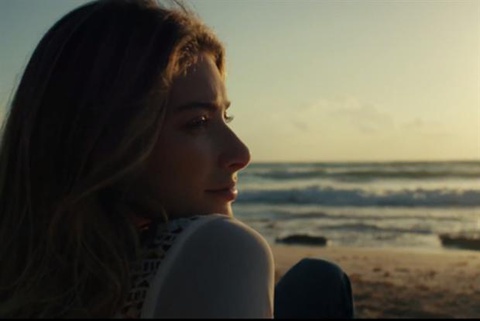 TBWA’s spot, “Never a Stranger”, shows an actress hugging her real grandmother, with whom she connected in Brazil. It also features a voiceover done by an Airbnb employee.

Never a Stranger, which is cut into 15, 30 and 60 second clips, engages real hosts and listings from across the globe.

In addition, the campaign features a microsite, which allows users to get a snapshot of five major cities that protagonist Ellie visited: New York, Paris, Tulum, Tokyo and Rio. You’re invited to sleep in hosts Axelle and Antoine's cosy Parisian flat, fall in love with Ricardo's incredible view and enjoy nature from Vera's rustic cottage in Mexico, or wake up to Miki's traditional garden in Tokyo. 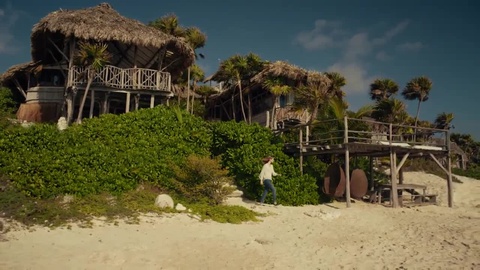 The video’s goal was to sell a truly global journey - the trip of a lifetime. When selecting hosts, TBWA started by searching for Airbnb ‘SuperHosts’ in each of the neighbourhoods, where the team filmed. It sidesteps perhaps the biggest concern for many potential customers - staying with a complete stranger - to spin it as something to embrace.

The campaign was also the first to trial Instagram’s new carousel ad format, which went live in the US in March. Carousel ads allow brands to post multiple photos on a sponsored post, rather than the usual single shot. A ‘learn more’ button links to the brand’s site. 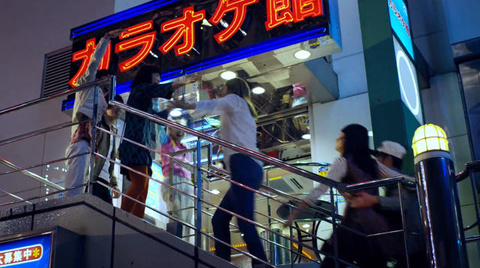 The international lodging website’s previous campaigns have included an interactive data visual that displayed the brand’s story and scale, “A World of Belonging”. The map showcased Airbnb activity around the globe, with real-time action illustrated in motion, global hotspots, guest check-ins, and recent milestones. Within the map, users can click to see activity around the #OneLessStranger act of kindness’ campaign and click on the designated icons to see what the brand’s community is doing with the challenge.