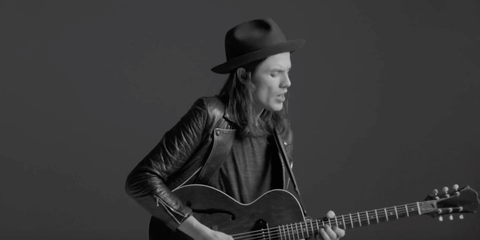 Apple Music is still in its infancy, but Apple Inc. is touting its fledgling music service as the one to have – competing with algorithm-powered streaming rivals like Spotify.

It has released three new spots, shot in intimate black and white, on its YouTube channel, which focus on the music available via the streaming service, the service’s Connect social network, and the effect music can have on those who “live and breathe” it. The ads all hawk that Apple Music has “all the artists you love and are about to love, all in one place.”

The first ad features popular Norwegian DJ, Kygo and record producer. The spot features Kygo playing the piano and then highlights Apple Music Connect and the ability to learn more about the artist via their Connect profile. 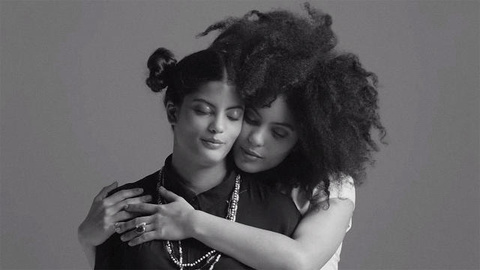 The second video stars James Bay, a popular British musician known best for his songs “Let it Go” and “Hold Back The River.” We see Bay play an acoustic version of his song “Craving” as Apple again highlights Connect and the discovery features it supports.

Finally, the third ad, which runs 60-seconds long, has a broader focus and highlights a variety of different artists. Musicians featured include James Bay, Kygo, Leon Bridges, Flo Morrissey, and others. This ad, called “Discovery,” also features a Trent Reznor as the narrator, highlighting the ease of discovery with Apple Music.

"Music has never had a bigger place in our lives," says the campaign. "To have access to nearly all the music in the world at our fingertips is remarkable. And yet, there needs to be a place where artists and fans can discover one another. Where the entire experiecne, from playlists to radio to new releases is powered by people who live and breath music.

"A place that brings you the artists you love, as well as the artists you're about to love. That kind of place would be pretty great. And that's what we set out to do with Apple Music."

When Apple Music was launched earlier this summer, TBWA\Media Arts Lab launched the service with an ad was a walk down music-listening memory lane, starting with old-time record players, up through eight-track and tape decks, CDs and MP3s, and culminating in the obvious.

A second ad was released specifically for the service’s internet radio station, Beats1, which featured various people going about their usual daily lives - a montage that viewers are used to by now: jogging, sit-ups, school bus ride, subway dance routine, sliding on your shoes outside a moving car. All while DJ and producer Zane Lowe introduces the latest Pharrell track.