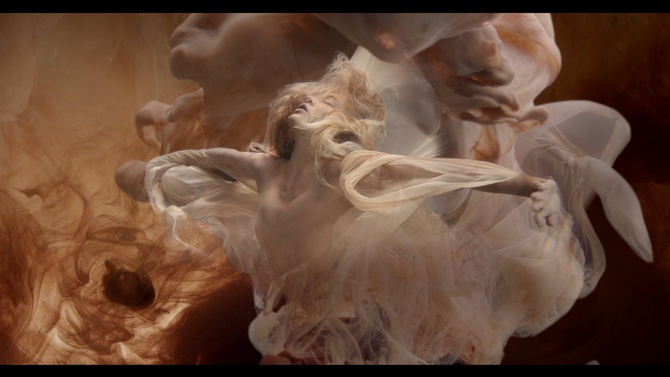 “This was a challenging brief, but one that we relished finding solutions for,” says Ludo Fealy, MPC VFX Supervisor.

“The initial concept was stylised yet abstract, which left a lot of room for us to experiment with different elements and textures. Both the agency and Johnny had a number of ideas for each shot, keeping us on our toes and eventually resulting in the unique final spot.”

The VFX team experimented with live action on set, shooting actors and liquids as well as re-creating certain segments in CGI for a more specialised look. 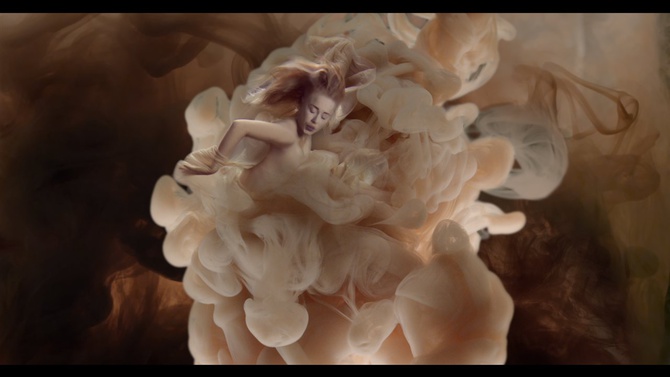 MPC explain that a cloud tank was utilised to create the ethereal smoke-like effects, and a model shot in Pinewood’s famous underwater tank was composited into the shots. The kissing sequence was created entirely in CG, as were multiple chocolate covered hands and the Baileys bottle in the final shot.

In addition to the CG and 2D integration, a great deal of clean up was required including the removal of bubbles and additional liquid drips.

R/GA, London, have also created a short online film, "Liquid Alchemy—the Art of Baileys Chocolat Luxe." Created without any CGI, it adds to the list of ads which channel the spirit of Honda's classic "Cog" ad from a decade ago. 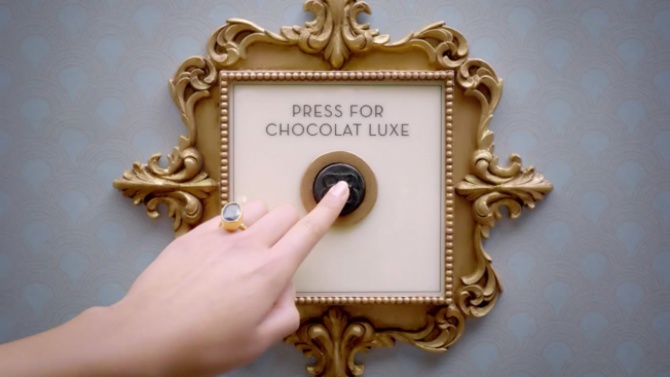