The British Red Cross cast a group of kids to parody the stereotypical rap music video to raise awareness. Cue putting the letter ‘Z’ on the end of words and borrowing phrases from Urban Dictionary. 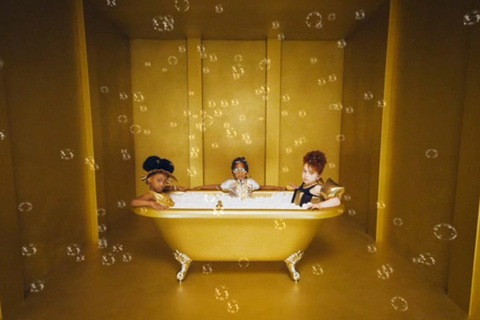 Remember the Evian “Roller Babies” ad? (Of course you do – it’s one of the most successful online videos to date). Well some people were weirded out by the visual effects, so it’s quite likely they’ll have the same reactions “Rapped Up” - an ad for the British Red Cross charity. 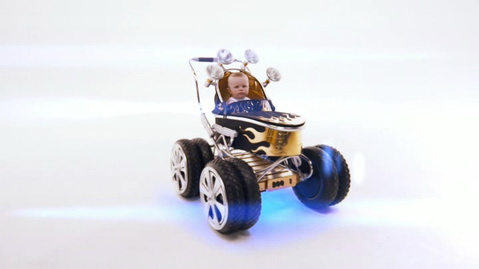 They’re blinged-up in chains, gold water-armbands and sunglasses, and perform a rap about what to do in the event of a child swallowing a poisonous substance. Good Egg’s Chris Sweeney has previously worked with names in music including Sam Smith and Lana Del Ray.

We’re not sure how people will feel about the use of CGI trickery to make it look as if the toddlers are rapping, but the ad promotes awareness that can save lives.

“The golden rule for any awareness campaign is get people’s attention. And that’s exactly what our new ‘Rapped up’ campaign does,” says Marc Cox from the British Red Cross. 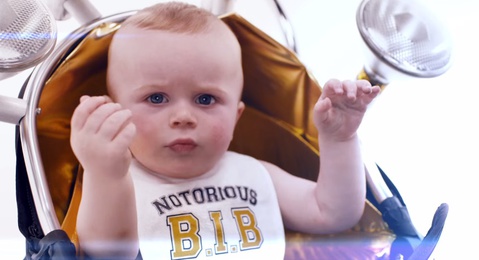 “And instead of spitting out rhymes about girls and money, our young stars rap about the dangers of ‘liquitabz’ – and how first aid can help if they’re accidentally swallowed.”

The campaign, which will include further executions about burns and seizures, encourages parents to download the British Red Cross app for parents and carers or take a course. 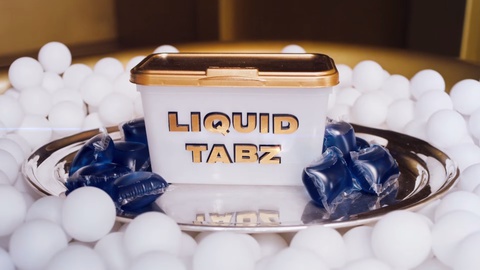 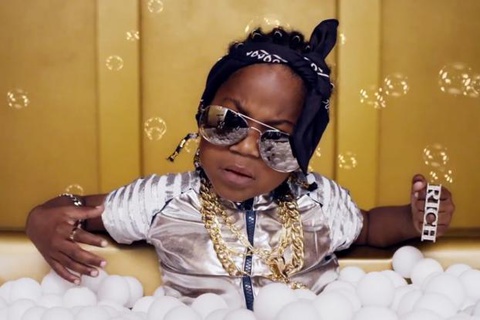