From a car converted into a hot tub to posters that interact with overhead planes - six smart outdoor ads that transform boring billboard into fun installations. 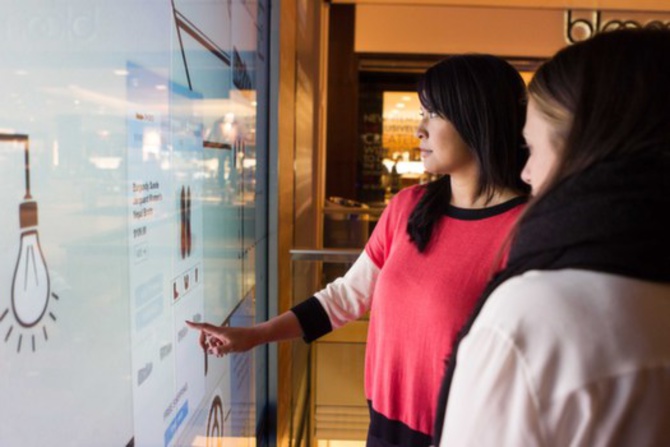 Westfield Labs has partnered with online auction site eBay to bring touchscreen digital storefronts to San Francisco. Just in time for the holiday season, shoppers will be able to touch and interact with the ‘smart windows’ to select and purchase products from Sony, TOMS and Rebecca Minkoff.

Shoppers can navigate through products like on a computer. From there, they can take their items to the ‘check out’ by pushing the order to their mobile phone and paying securely via PayPal. 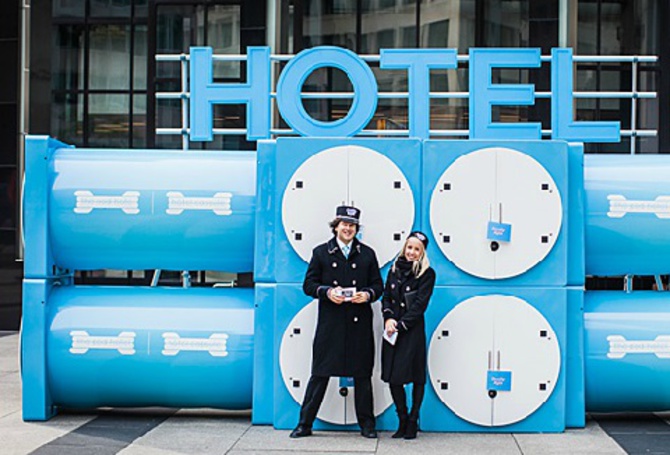 Breathe Right decided to set up a pop-up capsule hotel for drained corporate slaves to take a quick midday nap—and at the same time, test out its product of nasal strips that ease congestion and help users sleep better.

3. McCain Foods outfitted a cab to emit the scent of oven-baked spuds 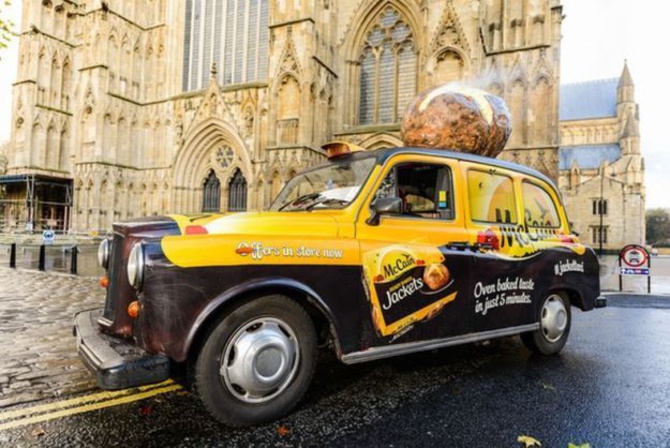 McCain Foods created a potato-scented taxi that gave free rides for five minutes, the time it takes to microwave the brand’s Ready Baked Jackets potato snacks. The "Jacket Taxi" was also fitted with cooking facilities. At the end of their free ride, passengers were treated to a hot baked potato 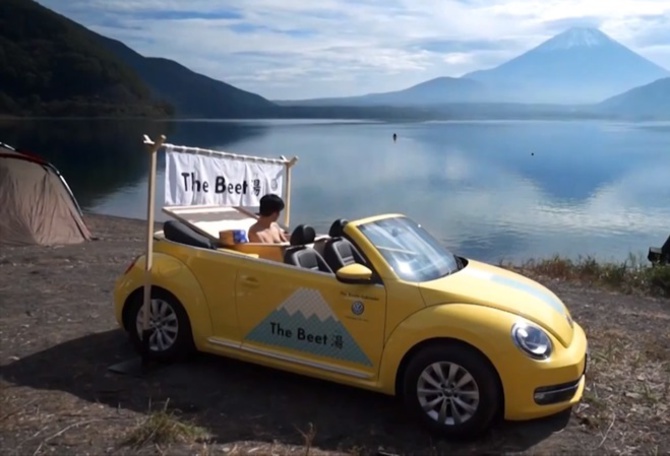 As part of its Beetle Caravan Campaign, Volkswagen Japan transformed a 2013 convertible Beetle into an “open-air hotspring.” The idea was dreamt-up by the winner of a design sweepstakes, Mr. Maekawa.

To transform the car into a “hotspring,” the rear seats of the two door cabriolet was converted into a space big enough  to house a fully-functional jacuzzi. The Beetle also had a cedar enclosure and a hot water heater. The “beet-ju” was then parked on an area overlooking Mount Fuji. This video shows it being constructed.

5. A bathroom that rises above the rest from Ikea 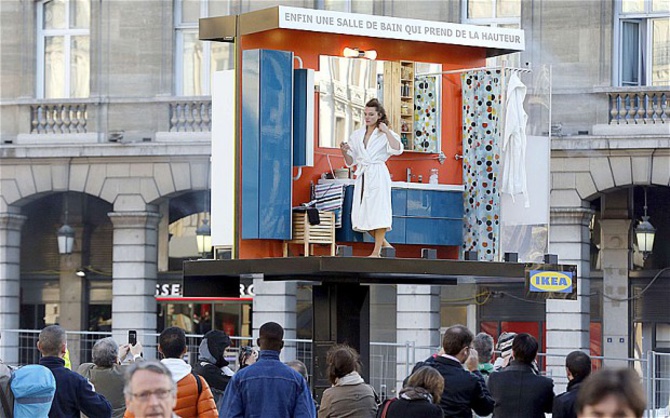 6. Clever posters from British Airways with children pointing every time their flights pass by

In a campaign from Ogilvy & Mather, BA is running two billboards in London which feature children acting in real-time to flights, plus flight info, going past overhead. The digital boards are on display in Piccadilly Circus and Chiswick – both under the flightpath to Heathrow Airport.

“Courtesy of a little digital magic, the young man in this poster really does know when it's a British Airways plane. And that really is the actual flight number and where it's flying in from,” says BA.

4 of the wackiest flash mobs from brands | The most 'out there' outdoor campaigns from around the world.