ALWAYS WANTS TO TRANSFORM THE WAY WE USE 'LIKE A GIRL'

Proctor & Gamble’s Always campaign wants to transform the meaning of ‘Like a Girl’. 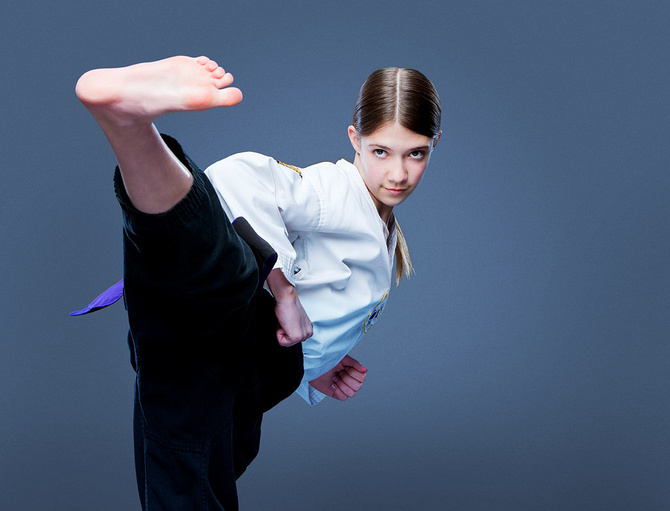 If you’ve seen the recent viral video of former gymnast Kacy Catanzaro being the first female to complete the American Ninja Warrior course, you’ll realise that it’s not ok to use phrases like “you hit like a girl” and “throw like a girl” as a pejorative term.

"Like a Girl" - a new digital and social media campaign, backed by the feminine care product line and shot by an award-winning documentary filmmaker, wants to make #LikeAGirl “a phrase that represents the strength, talent, character and downright amazingness of every girl,” the brand says.

The campaign, from ad agency Leo Burnett features a video from Lauren Greenfield (Queen of Versailles) asking girls and young women what it means to do something “like a girl.” Their responses, which vary by age group, is the fuel for the brand’s push for people to shift their thinking. 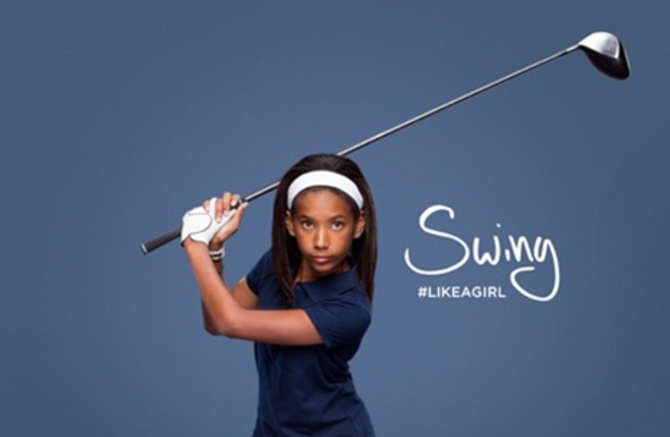 Under the tagline, “Rewrite the rules,” Always asks what you do #LikeAGirl and anticipates the answers will be proud and positive. “Join the movement,” the brand says, by sharing pictures and videos of proud grrrl moments via its Facebook page and Twitter feed.

Always has dubbed the social campaign a social experiment. The brand commissioned research which showed that more than half of girls experience a drop in confidence around puberty and that most consider “like a girl” to be an insult.

The vast majority of girls have a negative association with “like a girl.” Using that label can be “a hard knock against any adolescent girl. And since the rest of puberty's really no picnic either, it's easy to see what a huge impact it can have on a girl's self-confidence,” says Always.

The “Like a Girl” campaign has struck a chord on the Proctor & Gamble brand’s social platforms and comes at a time when many advertisers and groups have latched onto female empowerment:

Sheryl Sandberg’s #BanBossy effort with the Girl Scouts and Secretary of State Condoleeza Rice has been trying to stamp out the use of that passive-aggressive word, while Pantene, GoldieBlox, Nike and United Nations Women are among those that have joined pioneer brand Dove in boosting women’s esteem.