CANCER PATIENTS FORGET - IF ONLY FOR A SECOND

The Mimi foundation and Leo Burnett France wanted to make 20 cancer patients forget about their disease – if only for a second. Here's how they did it. 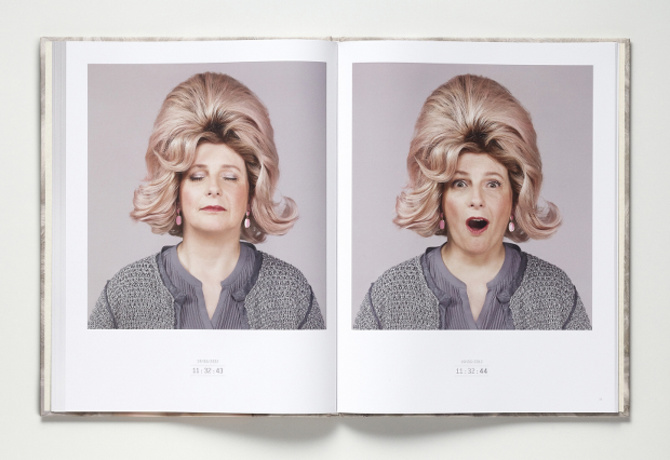 “You know what I miss the most? Being carefree.” These are the words of a woman diagnosed with cancer two years ago.

The Mimi Foundation in collaboration with Leo Burnett France, invited patients to participate in a unique makeover experience to help them forget their disease, even if it was for the slightest period. The result is a 60-page book titled “Ne serait-ce qu’une seconde” (“If only for a second”).

Photographer Vincent Dixon brought together 20 cancer patients and offered them a free makeover with the condition that they had to keep their eyes closed while it was happening - so that the reveal could be as surprising as possible.

What they didn’t expect is that the makeovers weren’t your typical transformations. When the subjects opened their eyes, they were greeted with whimsical and funny versions of themselves. The reactions were what Dixon captured through a two way mirror.

The participants’ faces are a mix of surprise and joy is bound to put a smile on your face as well.

“Each image is followed by a caption, the date and time the photo was taken - and most importantly - the exact second when the person forgot about their disease,” says the Mimi Foundation, whose aim is to help cancer patients maintain their dignity in order to help fight the disease more effectively.

“Going through this book, the reader is carried away by laughter, giggles and carefree faces. Readers will even be surprised to have on their own faces… a smile. This is at the heart of the idea.”

The portraits were taken back in June 2013 in Brussels, but all 20 participants reunited in November at an event where the book of their portraits was revealed.

You might also like: The Lung Cancer Alliance USA posters so provocative that people tore them down | How Greenpeace filmed a homeless polar bear on the streets of London 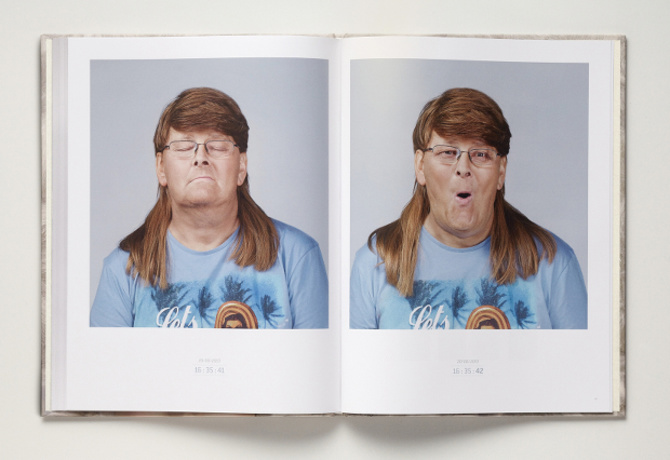 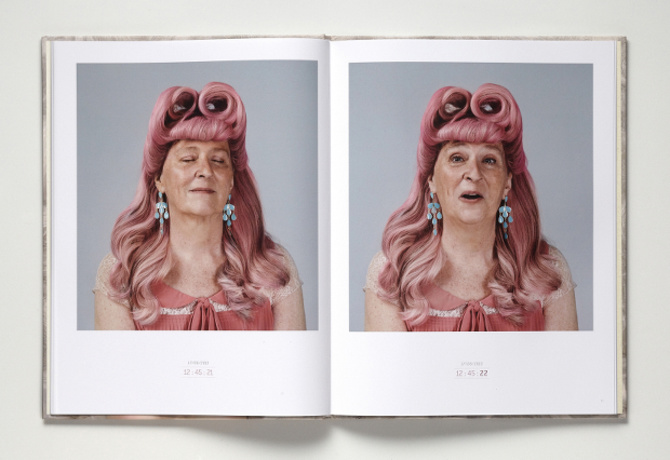