A week of sun, seminars, judging and awards: see all the Grand Prix winners from the 59th Cannes Lions International Festival of Creativity 2012.

The Cannes Lions festival, dubbed by many as the Oscars of the ad world, was attended by creatives from all over the world during 17 - 23 June. W + K co-founder, Dan Wieden was awarded the Lion of St and there were even a few high profile non ad people attending, such as Bill Clinton and Debbie Harry. Even Mad Men’s Don Draper (Jon Hamm) was spotted out and about. But more importantly, there was the work. Here are the campaigns that were judged to be the festival’s best.

By Creative Artists Agency, Los Angeles for restaurant chain Chipotle. This animation is featured in Vol.3/2012 of Lürzer’s Archive. “Back to the Start” tells the tale of a farmer who regrets his decision to turn his little farmstead into a profit-driven, industrial machine and goes back on the path of sustainability. It is fittingly set to Coldplay’s “The Scientist” covered by Willie Nelson.

This cinematic spot for Canal+ by BETC Euro RSCG, Paris was featured in Lürzer’s Archive Vol. 6/2011. Also a bit of a diva, The Bear” is a passionate and talented film director. After all, he has spent years lying in front of the television as a rug. View the spot here.

R/GA, New York took two of the accolades for the Nike+ Fuelband, an accelerator worn on the wrist, which translates movement – whether it be sprinting or dancing around in your bedroom  - into “Nike Fuel”. Read about London's Nike+ Fuel Station here.

This risky tourism campaign for Swedish Institute/Visit Sweden, "Curators of Sweden", by Stockholm agency handed over its Twitter account to the residents of Sweden, where they could take over and tweet what they wanted. Some posts were found to be offensive, attracting worldwide attention. See more about the campaign here.

The "Solar-powered Annual Report" for Austria Solar by Munich agency Serviceplan turned a typically mundane document into a solar-powered book, meaning the text and images were only visible with the trusty aid of sunlight.

Mercedes-Benz got their zero emission vehicle noticed by making it vanish using smart LED technology. "Invisible Drive" campaign by Jung von Matt, Hamburg flaunted the hatchback on an 'F-Cell tour' across Germany for a week. Read our feature on it here.

São Paolo agency, Talent, created a radio campaign, which you can see here, for outdoor magazine, Go Outside that helped repel mosquitoes for nature lovers with high frequency waves!

Another Grand Prix in the Outdoor category was given to Ogilvy & Mather, Shanghai, who commissioned Jonathan Mak Long to create the poster. The 20-year-old design student from Hong Kong was behind the Steve Jobs tribute logo which went viral last year. 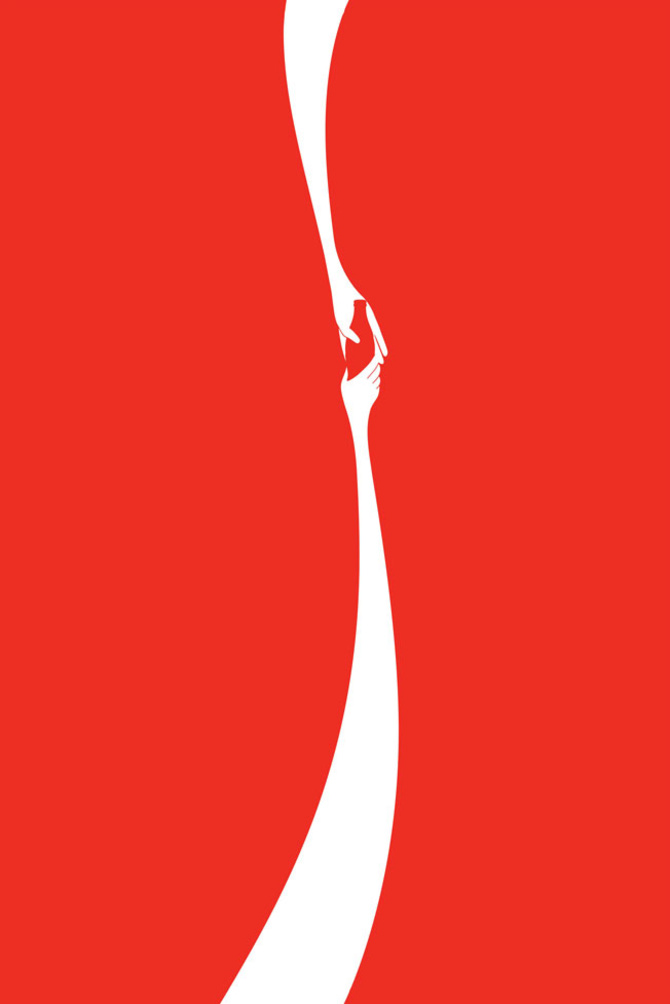 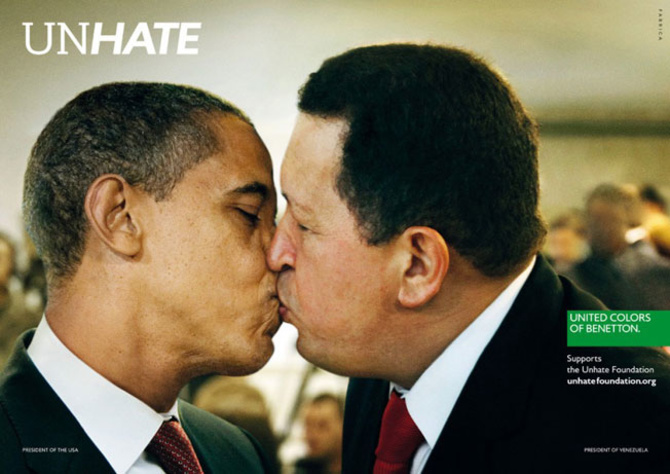 A new category for 2012, the award was given to Grow Interactive, Norfolk, Virginia and Johannes Leonardo, NY who worked with Google to reinvent Coca-Cola’s classic “Hilltop” add, creating an app that actually let you “buy the world a Coke”. Read our feature on it here.

The jury gave the media award to London agency Manning Gottlieb OMD for their 'Google Voice Search' campaign which featured more than 150 site specific ads with phonetic interpretations of nearby locations.

JWT, Puerto Rico’s “Most Popular Song” campaign for Banco Popular hired legendary salsa veterans ‘El Gran Combo’ to re-record it’s “I Do Nothing” which celebrated laziness, this time sending out the opposite message with uplifting lyrics to Puerto Rico – a country with half the population on welfare. The new version topped the country's charts. See the campaign here.

Droga5, New York helped to develop an unusual product for Help Remedies. Find out more about it here.