Granted, there are so many cats in the ad world that you would be forgiven for being fed up of ‘catvertising’. But when you see this Leo Burnett London ad for Freeview television, it will be hard not to watch until the end. 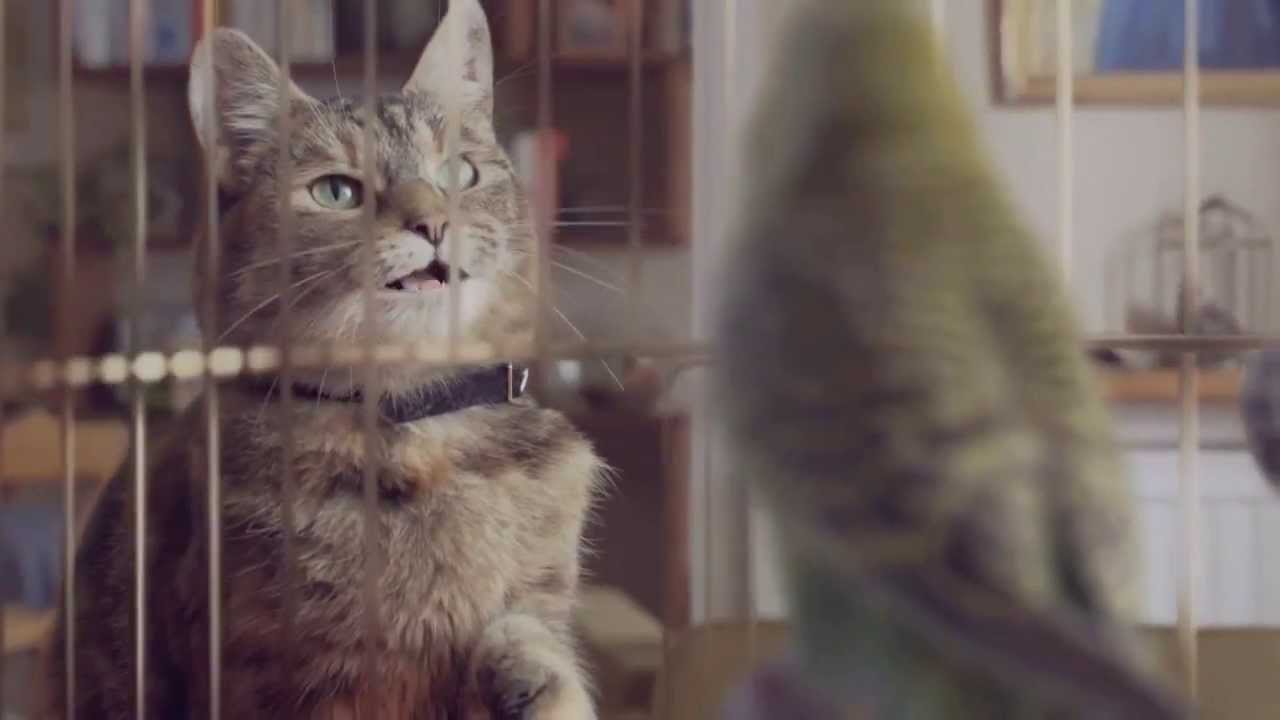 A teaser was aired on UK’s Channel 4 and its sister channels which featured a cat stalking his way to a budgie’s cage and opening its door, before it cut out. Viewers were then invited to go on Twitter and guess what would happen.

Leo Burnett worked alongside Stink TV directors Ne-O and Glassworks for the visual effects for the spot, titled “Love”.

“‘Love’ has been a master class – led by Head of 3D Alastair Hearsum – in photo-real animal CG. The cat’s face is completely CG and the budgie 100% CG in all shots apart from the opening, pre-singing shots,” says Glassworks London.

“The concept, by creatives Phil and Darren at Leo Burnett, is pure ambition spliced with lashings of fun - elevating cat videos to the next level. And, with Ne-O’s beautifully and subtly shot edit, with its slowly building climax, the step into post left no one unaware of the expectations.”

The campaign’s website lets you share your favourite moments from the ad – such as the budgie blink or the catwalk - in the ‘GIF Shop’ section. Freeview’s YouTube channel has accompanying online content featuring ‘budgiecat’ a strange morph of the two animals which is sure to evoke a few ‘WTFs’. 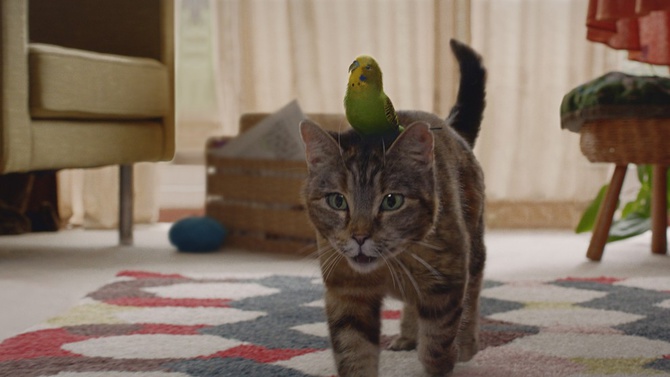