NIKE FOOTBALL LETS YOU DELVE INTO TUNNELS OF DISCOVERY

Nike Football’s “My Time is Now” is not just a three-minute cinematic spot. The interactive campaign by Wieden + Kennedy, London and Stink Digital allows those who are hungry to delve into new tunnels of discovery.

Nike Football's "My Time is Now" spot by Wieden + Kennedy, London, and Stink Digital was created from the digital experience.

The campaign ahead of Euro 2012 focuses on the hunger and impatience of the new breed of football players ready to tear up the rule book and make their mark in football’s elite ranks. They are “younger, smarter, and scared of no-one”.

In the spot, we see a France v Holland match interrupted by chaotic swarms of young players who invade the pitch ready to take on the world’s best – defined by their impatience and distinctive black and white kit.

Set to the song “Chicken” by The Eighties Matchbox B-Line Disaster, the youngsters take their chances and are joined by football’s new generation and iconic stars as the game heats up.  Brazilian player Neymar dazzles with his skills and faints, while Gerard Pique and Andres Iniesta, complete in corporate suits from a stuffy boardroom meeting, join the play on pitch.

On the surface, the ad has the same cinematic feel as Nike Football’s “Write the Future” campaign (W + K, Amsterdam) for the 2010 World Cup, which dominated the creative award circuit that year, but for this campaign, W + K, London and Stink Digital have turned the audiovisual format on its head.

Instead of putting together an add-on interactive version of the spot, they have created an interactive experience and made the edit for television based on that.

You've probably seen the ad, but have you checked out the hidden tunnels? As the action unfolds, viewers can experience content in a unique interactive way through the tunnels designed to share athlete insights about their hunger to succeed and inspire young players to be better footballers.

One of the tunnels includes “Pep’s Tour”. The seamless extension of the interactive film sees former FC Barcelona manager Pep Guardiola leave his seat, as the rest of the stadium freezes in time, to take you on a tour of La Masia, the Catalan team’s famed training academy – “the school of dreams”.

He takes us through a humorous slideshow showing FCB players Iniesta, Pique and Puyol living a life of fine dining, water parks and luxury accommodation. But Guardiola quickly bursts the bubble and reminds us “this isn’t a holiday camp”, taking us back to the hunger and desire of young players training in the pouring rain.

One tunnel takes us on a workout programme with Portuguese player, Cristiano Ronaldo, which users can download, and another takes you to the Nike Barbershop. In the playful video, Italian footballer, Mario Balotelli receives makeovers with some of the most famous hairstyles in footballing history to the sound of Rossini’s “Barber of Seville” overture.

There is even a Facebook app that allows you to superimpose these styles on a picture of yourself.

The interactive strands are not apparent in the television version, which is intentional. The campaign shows that young footballers have to be hungry to succeed and aims to evoke the same emotions from the user, by rewarding them with new discoveries each time they dig into the interactive content.

The ad debuted on Facebook, Twitter, YouTube, and NikeFootball.com and first aired on TV during the Champions League final on May 19, featuring many of the elite players who will battle it out in Poland and Ukraine, including Wesley Sneijder, Franck Ribery, Mario Götze, Mesut Özil, Yann M’Vila, Javier Hernandez and Danny Welbeck. There are even appearances from Laurent Blanc and basketball superstar LeBron James.

Within a week of launch, the spot had 12 million YouTube hits. In all there are nine tunnels to discover, including a fully playable game of Sonic the Hedgehog and information about Nike Football’s global talent scouting contest The Chance. At present, the number that has viewed the interactive version is nearing towards 130 million. 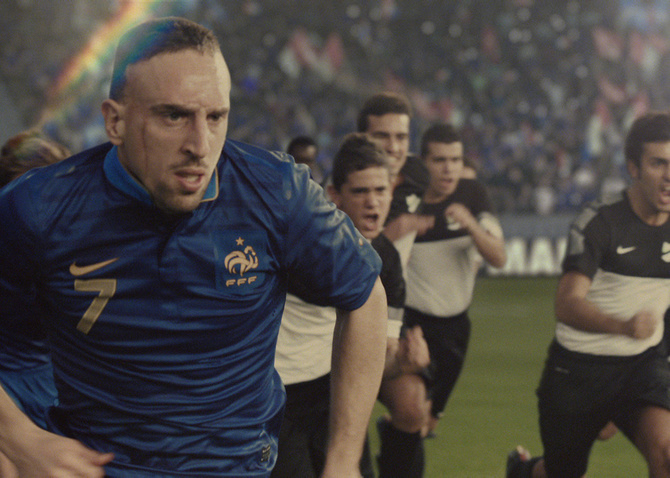 Image: Franck Ribéry is taken on by "hungry", young players during a France v. Holland match. 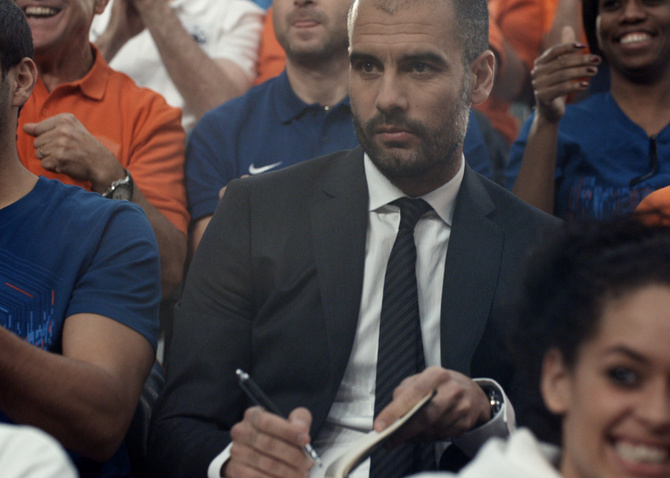 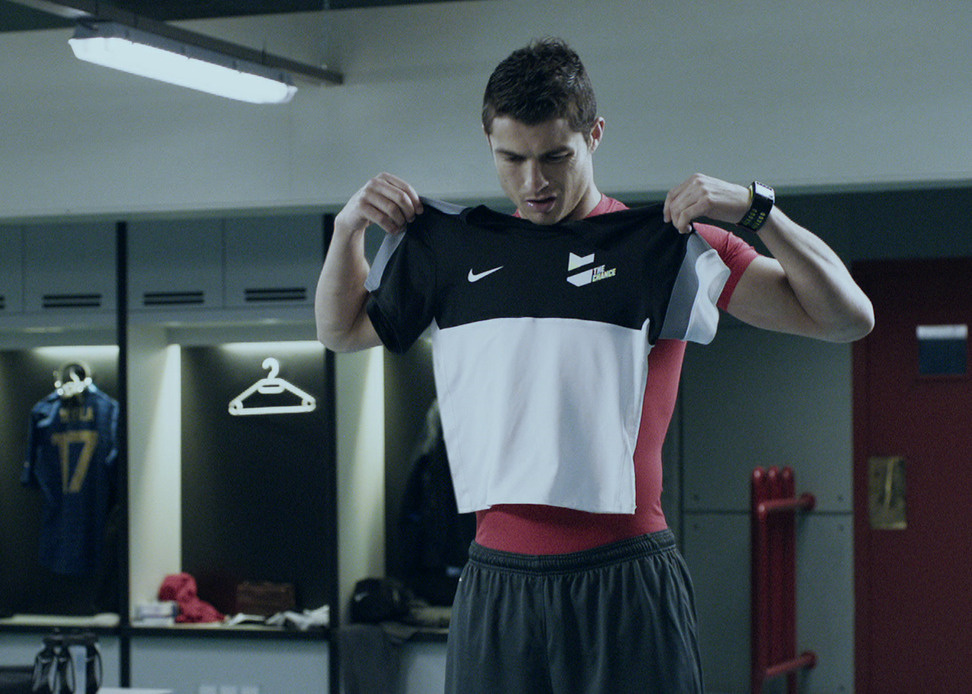 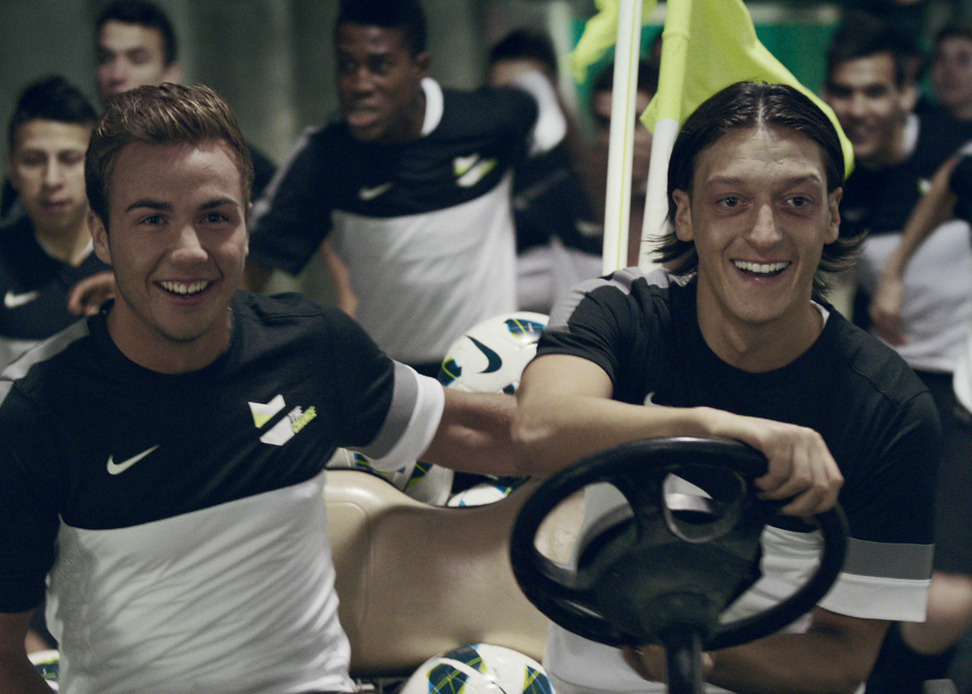 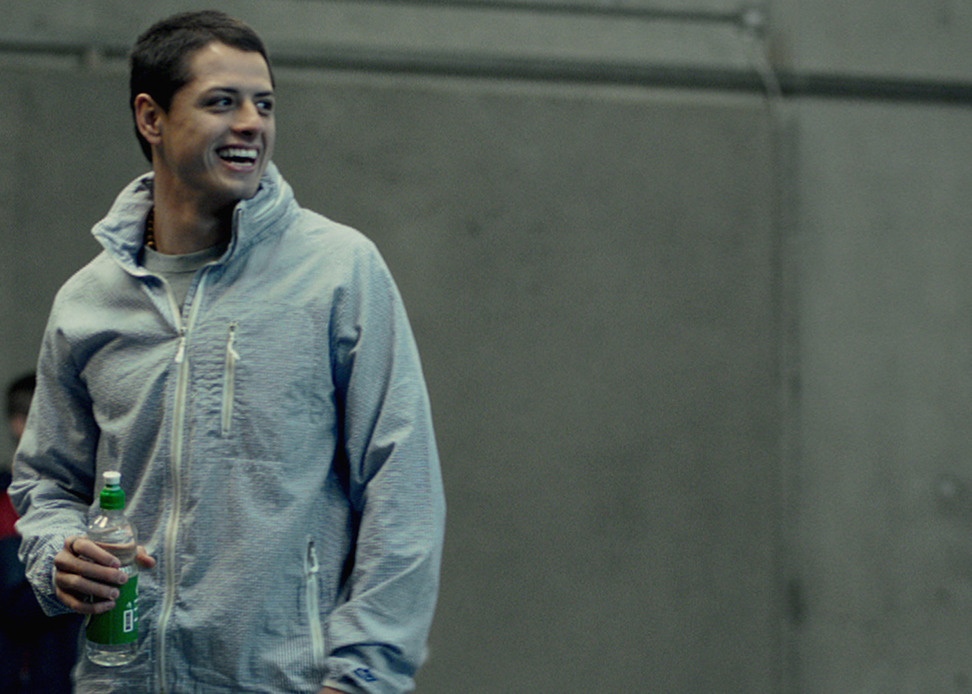 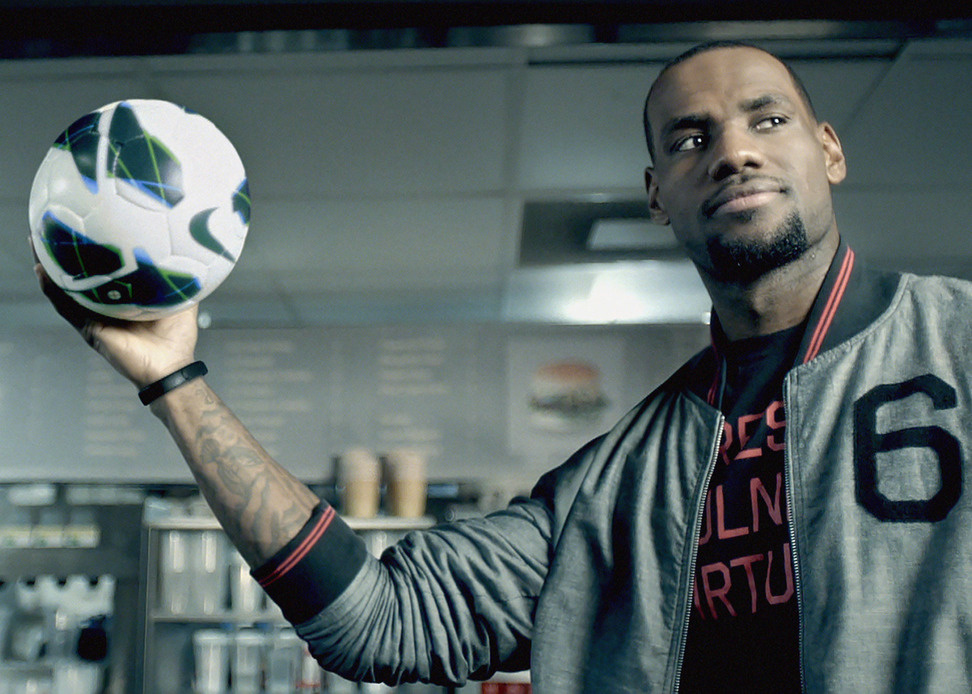 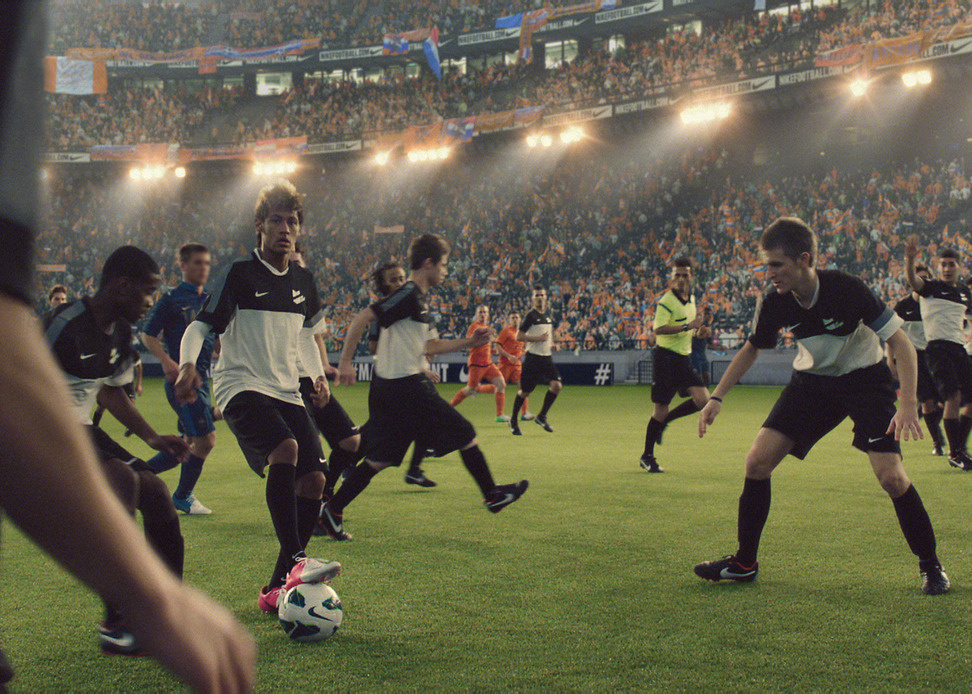 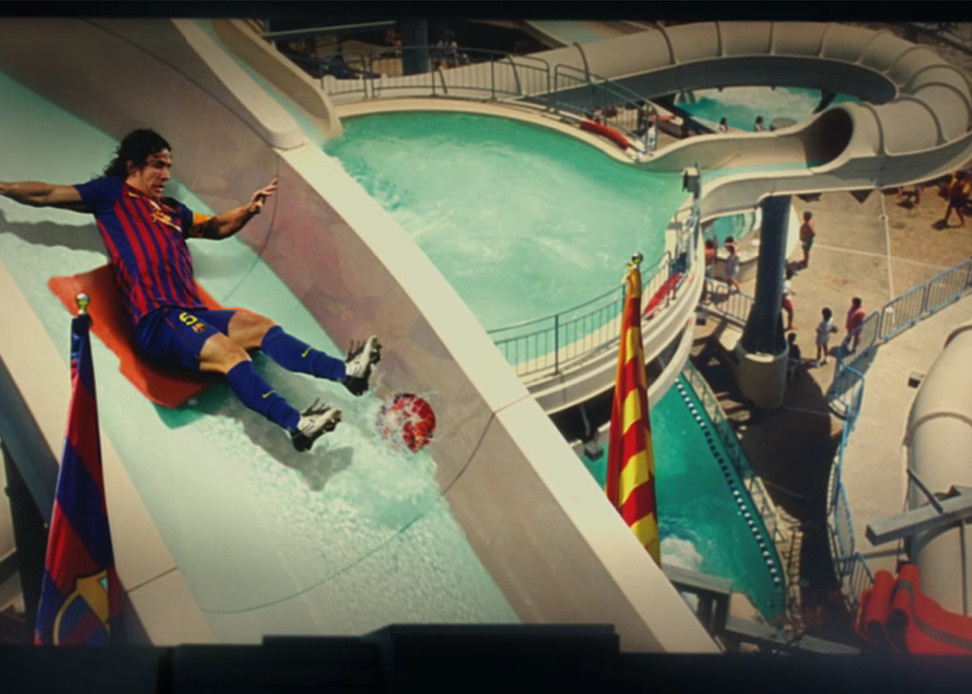