Oreo celebrates its 100th birthday with a hundred days of cookie-inspired images featuring newsworthy items  - from the Mars Rover landing to Elvis Week. 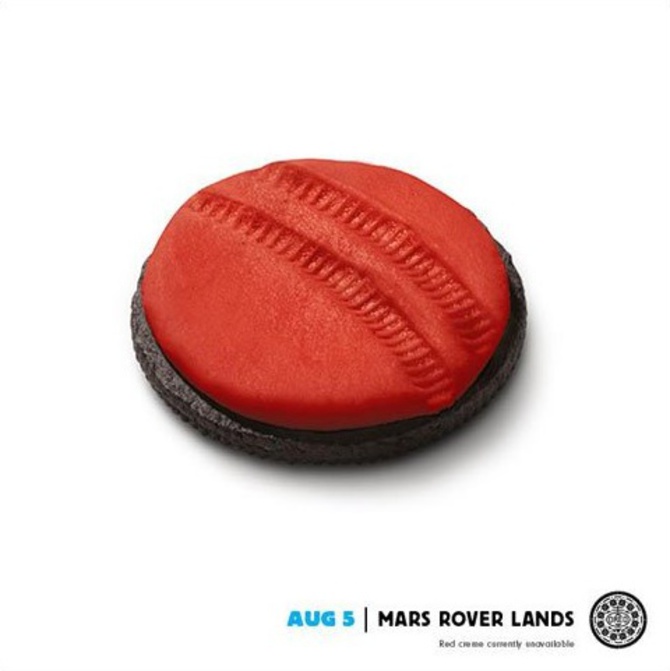 This year is the centenary of the popular Oreo cookie, and the brand is working hard to celebrate - from releasing a limited edition ‘Birthday Cake’ flavour to print ads and spots marking a hundred years as well as “celebrating the kid inside”.

You may have seen the print ads by DraftFCB, New York, featured in Lürzer’s Archive Vol. 3/2012 which celebrate milestone events that have occurred during the brand’s existence, including 1967’s Summer of Love, 1969’s moon landing and the birth of the colour television.

But they have taken the idea even further, extending to online with “The Daily Twist”. The campaign is pretty simple and well executed. Each day for a hundred days, Oreo is posting an image onto their website, as well as social channels such as Tumblr and Facebook, of a cookie modified to represent a current event or special day. They are even inviting users to share a newsworthy event in an ‘Oreo Moments Gallery’ to help inspire the next daily twist.

“We’re helping people look at the world and events in a playful way,” says the campaign’s creative director, Megan Sheehan.

They have covered news items such as anniversary of the discovery of Helium, Elvis Week and the historic Mars landing by the NASA rover Curiosity.

“The content is developed each morning. We start by seeing what’s in the news and what’s trending - what feels right for Oreo?” explains Megan.

“Each day is different. Some days it's hard to choose because there's such good fodder. Sometimes it's a slow news day and we work through that. Part of the challenge is not knowing and just rolling with it. Because of all the press, people are now actually approaching us to be part of the project. It’s cool to see other brands and franchises wanting to be part of what OREO is creating.”

“It varies by the topic, so it’s fun to see how the 27+ million consumers on the OREO Facebook page and media will engage with each piece.  Every day the content is posted in all social channels and on Oreo.com and we literally watch it happen. It’s hard to not have fun with it.

“There’s an awesome team of four humans affectionately called “The Squirrels” that work with creative director Jill Applebaum and I to push these out daily. We love doing this. To make something tangible every day feels good. Also, we have a very big cutting room floor.”

“Working in real-time digitally affords us to be part of a conversation that we never would have been able to have 10-15 years ago.”

The project began on June 25 with the much talked about gay-pride-themed picture featuring a six-layer cookie coloured like a rainbow with the word “Pride”. The response among the cookie’s then 26.9m fans was very much divided with some expressing their love for the image, and others even threatening to boycott the Kraft brand. The bold ad drew a massive amount of support in the form of 14,800 shares and 87,000 'Likes' on the day. 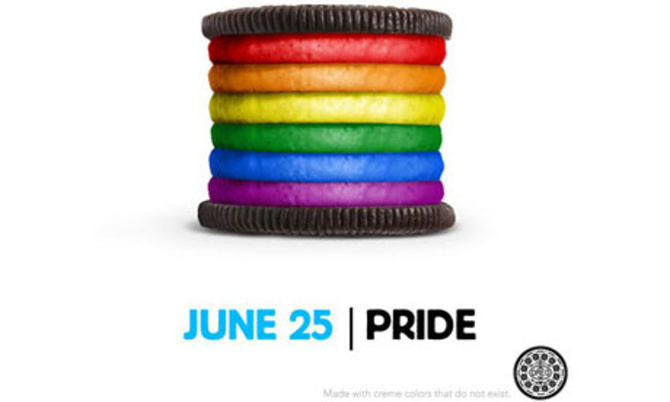 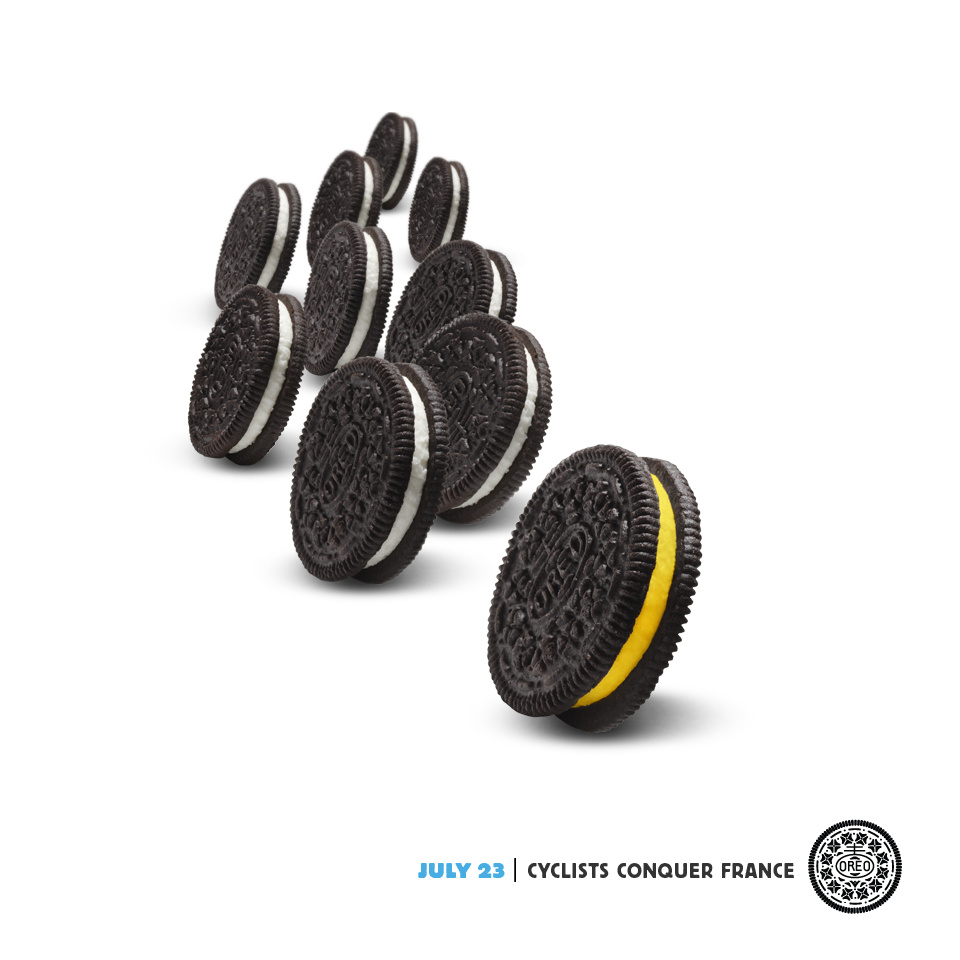 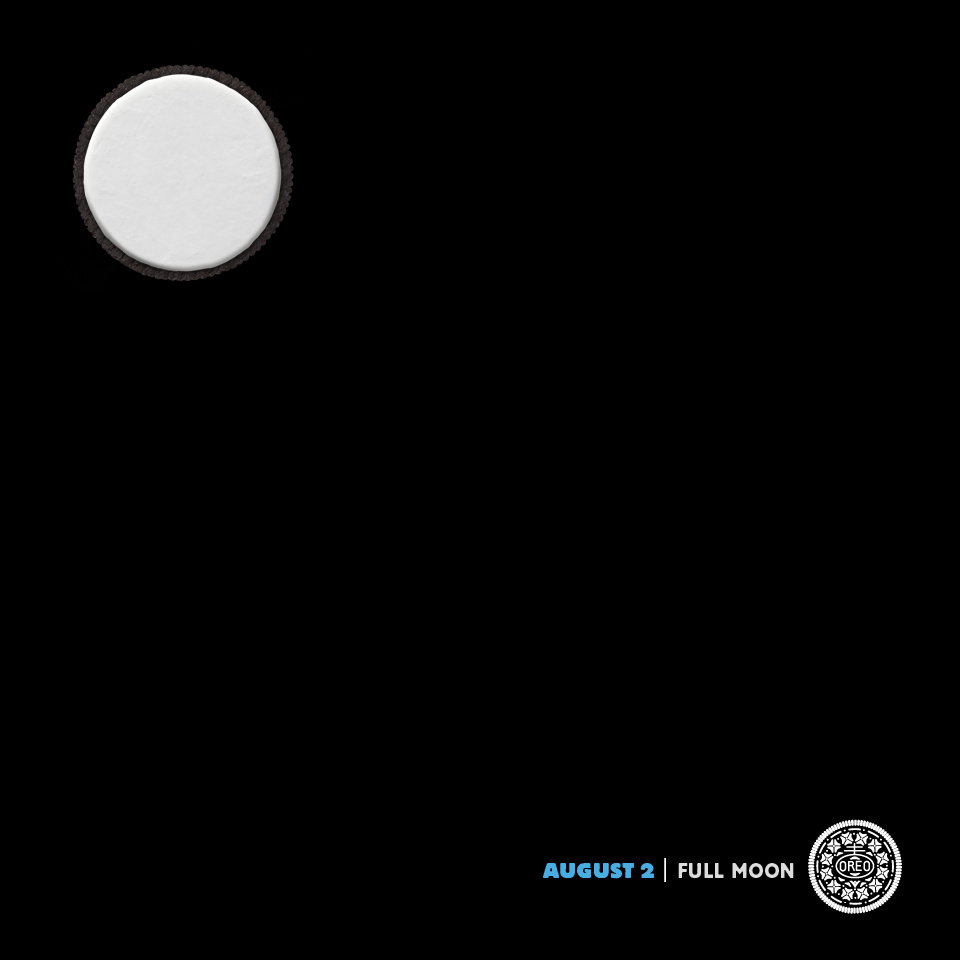 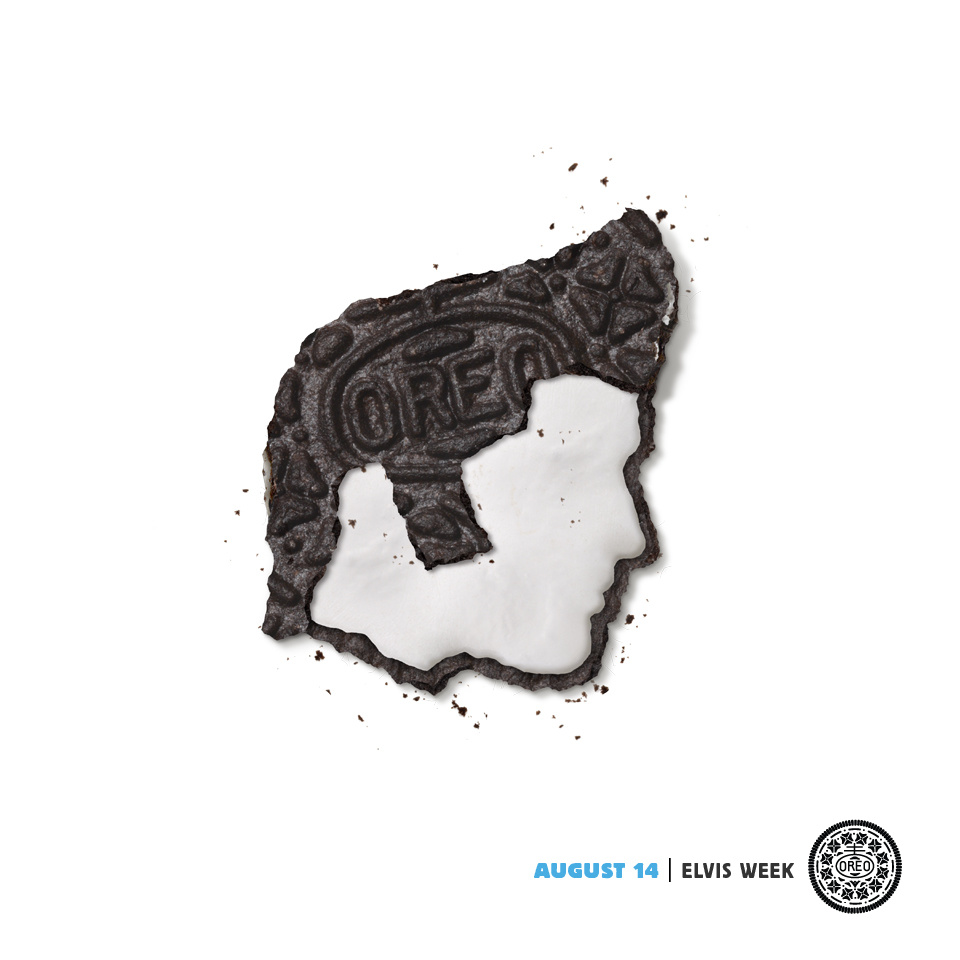 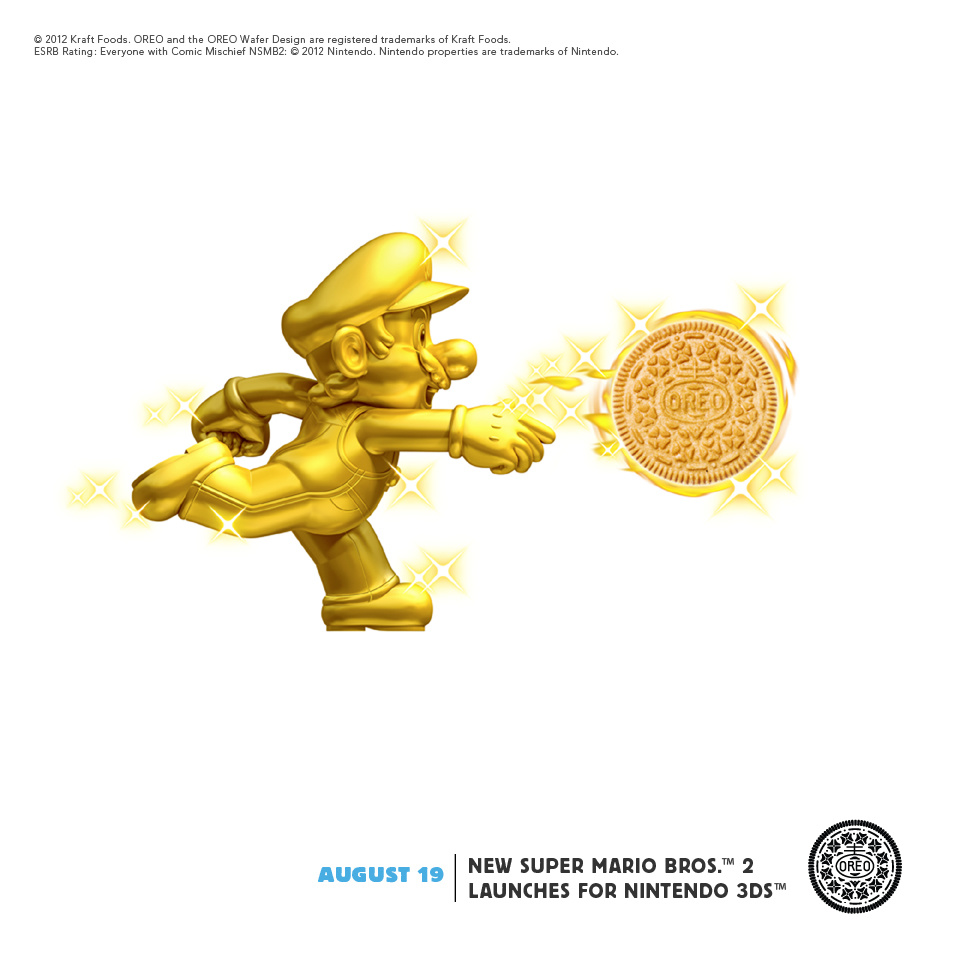 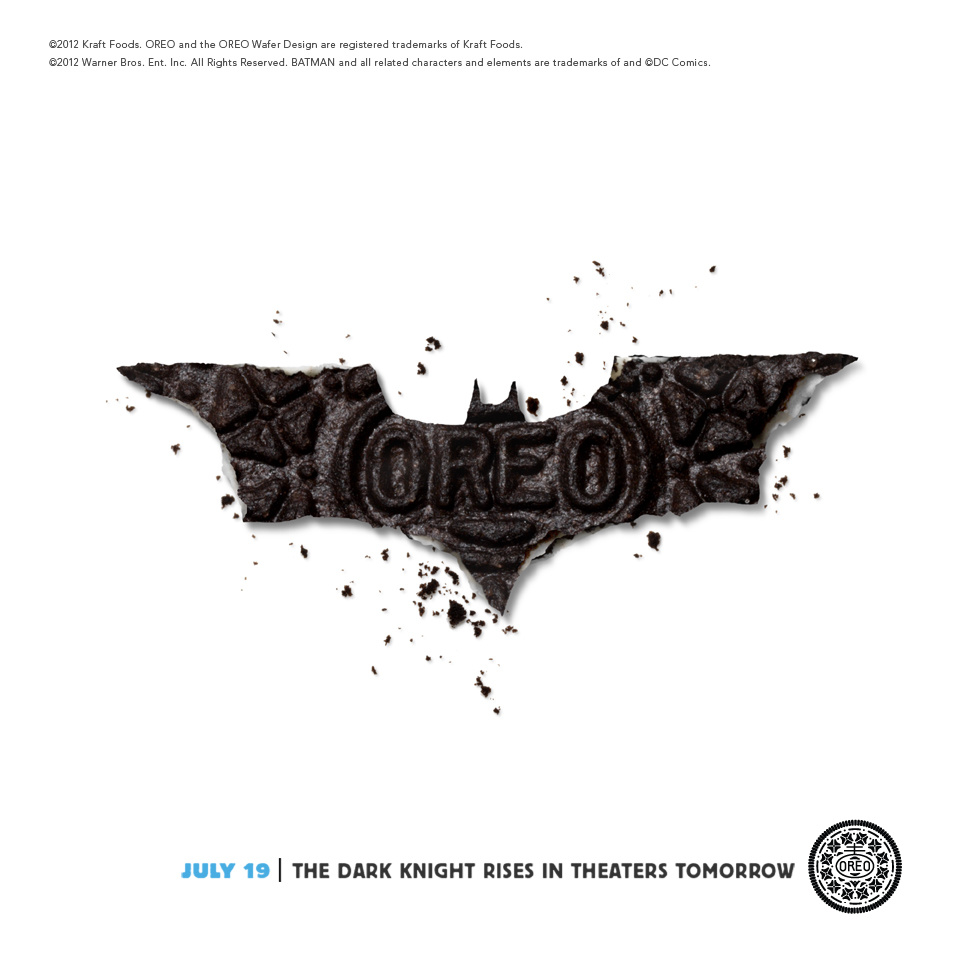