This photo-real chimpanzee is 100 per cent CGI. BBDO New York and The Mill+ create an astonishing spot for PETA. 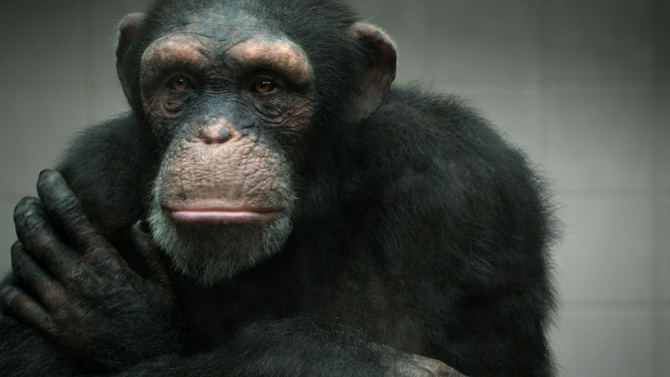 "98% Human" is part of PETA's commitment to stop primates being used within the entertainment industries as actors. The Mill

"98% Human" is part of a fully integrated campaign that is set to galvanise the creative industries into pledging to stop the use of primates as actors, companies already taking the pledge including BBDO NY and The Mill Group, which The Mill+ is part of. 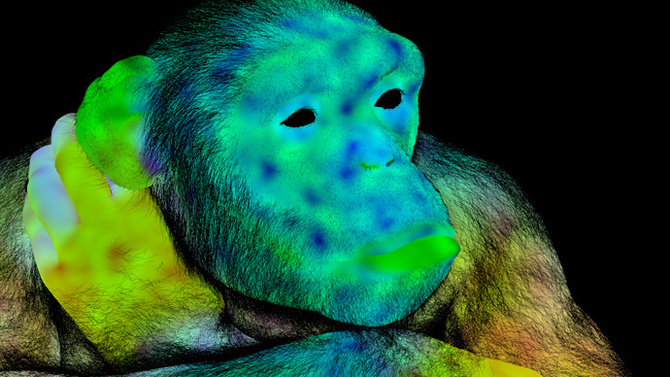 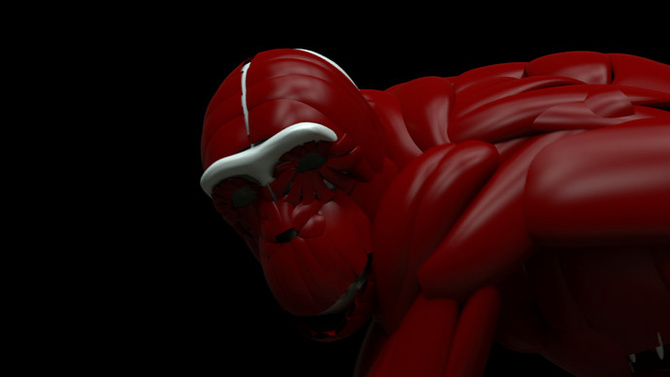 The BBDO team was led by Toygar Bazarkaya and The Mill by animation director Angus Kneale, who explains some of the complexities and new techniques they created to bring the photo-real chimpanzee to life.

"This was one of the most exciting and challenging projects I've ever worked on. Crafting PETA "98% Human" was more than about creating a totally believable, photo-real CG Chimp. It was about establishing an emotional connection and empathy with the audience.

"In the past we would have used motion capture and mapped a human actor's performance directly onto the CG character but we wanted to approach this project in a different way, so we decided to rely on the skill of our animators for the final chimp performances, only using an actor for previsualisation."

The Mill pushed computer graphics imagery to a new level creating bespoke technology in muscle and skin simulation, which they say was higher than any other project or film to date.

"We achieved this by developing new techniques from simulated bloodstreams, skin tension and even individual pores at the base of every hair on the chimpanzee, all with the aim to create a creature that is practically indistinguishable from his flesh and blood counterpart," says Kneale.

"The spot demonstrates the partnership between creativity and technology by delivering on PETA's powerful message that you do not need to use live primates as actors, now that we can create fully life-like, photo-real primates.

Check out more behind-the-scenes action below.

Video: PETA "Behind the scenes of 98% Human" by BBDO, New York, and The Mill