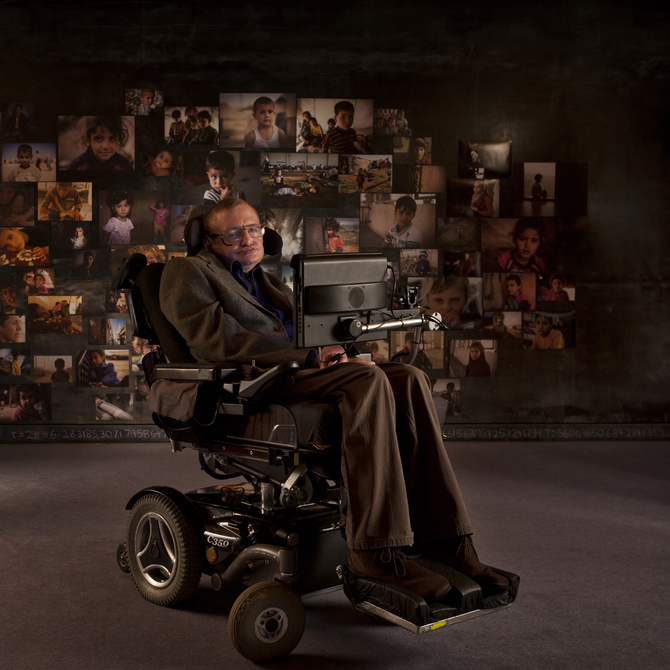 The powerful TV ad features imagery of real Syrian children with Professor Hawking’s iconic voice describing each child’s horrific experience of war, to mark the third anniversary since the start of the Syrian crisis.

The spot, created by adam&eveDDB, tackles one of the worst humanitarian crises of our generation.

The ad starts with a photo of a Syrian child with a voiceover from Hawking verbalising a real life story from a Syrian child “I cry all the time...” A second photo is then shown and Hawking says “my house was burnt down, everything was gone...”

It continues with more portraits and voiceovers and finally cuts to Hawking sitting in his wheelchair in front of the montage of images. He looks to the camera and says “the children of Syria have no voice, that is why I’m giving them mine – what will you give?” Appearing on screen are the words “Text SYRIA to 70008 to give £5”.

“What’s happening in Syria is an abomination, one that the worfld is watching helplessly from a distance,” says Professor Stephen Hawking of the campaign.

The ‘I’m giving my voice’ TV ad will be supported with digital and print ads as well as PR and through social channels.

“The children of Syria need to be heard and three years into the conflict we need a new way of telling their stories,” says Mat Goff, Managing Director at adam&eveDDB.

“Stephen Hawking’s voice gives us a powerful way of retelling their upsetting accounts of living through a devastating conflict.”

March 2013 also saw the release of Save the Children “Most Shocking Second a Day”.

Made by creative agency Don't Panic, the ad records the year of a young girl’s life which moves from a birthday in middle class normality into the chaos of war. The film, which featured as out Spot of the Week 2014/11, ends on her next birthday, which is spent in a refugee camp. 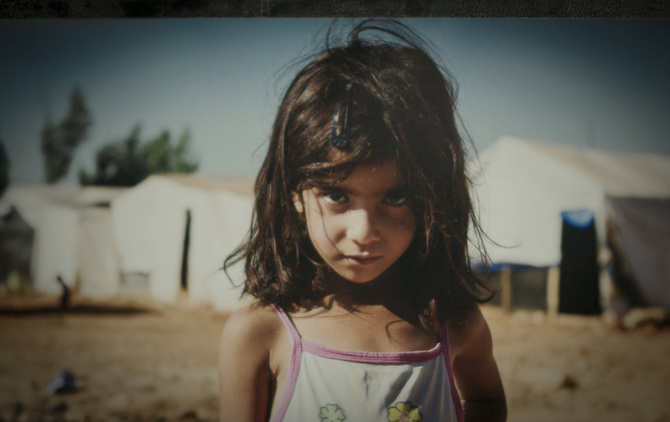