Every year since 2004, Lürzer's Archive has held its Students Contest to acknowledge the most promising new and up-and-coming talent.

We’ve encouraged young ad creatives to submit their work over the years and in each print issue of Lürzer's Archive, we dedicate two pages to ad campaigns created by students.

Students who get a coveted place in the magazine automatically become nominees for the Student of the Year Award. In August, a year’s worth of students’ work is featured on our website, where our readers are able to vote for the campaign which they think deserves our prestigious award.

Based on these votes, the top five campaigns are then judged by a jury of top ad creatives and our Editor-in-Chief and Publisher, Michael Weinzettl, to decide who is our Student of the Year.

Previous winners of the title have gone on to great things in the ad world. Menno Kluin won the first contest back in 2004/05. After making his name at Saatchi & Saatchi, New York - winning eight Cannes Lions - Menno is now Executive Creative Director at DDB, New York.

Last year, 7,895 creatives voted for their favourite campaigns. Michael Weinzettl was joined by Lucas Zaiden (Leo Burnett, Madrid), Tolga Buyukdoganay (Demner, Merlicek & Bergmann, Vienna) and Creative Director, Pavel Vrzhesch-Klubnikin (Banda Kiev) to make the final decision. The title was given to the FedEx work by Zoe Sys Vogelius and Thomas Ilum of the Miami Ad School, Hamburg [See above. Tagline: "FedEx - always first"]. We presented Zoe and Thomas with their trophy at the 2011 Cristal Festival in Switzerland.

We caught up with Zoe and Thomas to see how they’re getting on:

What have you been doing since winning Student of the Year?

"We've been working at 101 London since August - the start-up agency founded by the former Fallon founders. The agency is still quite small which means we're working directly with our the Creative Directors and our ECD, Richard Flintham. We are working across most of the clients in the agency on all sorts of projects."

How did you guys come up with the Fed-Ex campaign?

"We were actually on our way to lunch and passed by a street not far away from the Y&R office, where all the UPS, FedEx and DHL trucks were parked. The funny thing is that we've been passing this street coming up from the subway on our way to work every day. Don't ask us why, but this day we noticed the truck, and started talking about how they all looked alike.

"At lunch we continued chatting about it, and eventually we formed the idea. We had a good feeling about it, but couldn't figure out if it was too simple so we took a few snaps with our phones after lunch to see if it would work when we got back to the office. An hour later we presented a rough version to our Creative Directors at Y&R: Menno Kluin and Graeme Hall, and they gave us the thumbs up. They both set the bar very high so that's when we knew we were on to something!"

Did winning the Lürzer's Student Contest help your careers in any way?

"We had already started at 101, London when you guys told us that we had won the Student Contest, but we did get a lot of publicity, exposure and contacts from the ad world because of winning - which might come handy in the future."

What tips do you have for Students submitting work for entry this year?

Lürzer's Archive is always on the lookout for fresh talent so don’t forget to join our Young Ad Addicts (YAA) Facebook group, hosted by us. It is a platform for students of advertising and ad-related fields from all over the world.

Members will find that YAA is a great source of support to them in their studies and their work at agencies or elsewhere, helping them to become the ad industry newcomers of tomorrow. Additionally, members benefit from the boost that this constantly expanding network will give them when seeking to advance their careers inside the ad industry.

The YAA platform is all about dialogue, so be sure to use it for questions, discussions and ideas - or to put your portfolio about! 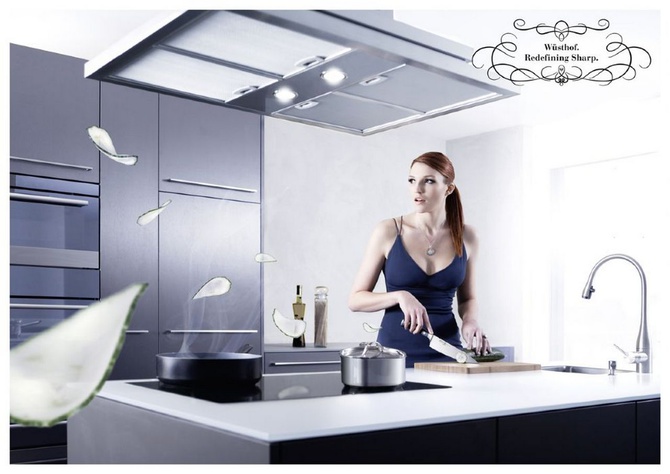 Keep your eyes peeled as we’ll be posting 2012’s Students Contest work on our blog. In the mean time, take a look at some of 2011’s entries.

If you are interested in submitting work for the Students Contest 2012, you can do so here.