Clever outdoor stunts from around the world

A Brazilian agency has been trying to make commuters yawn with a clever billboard. Take a look at recent outdoor stunts from around the world. 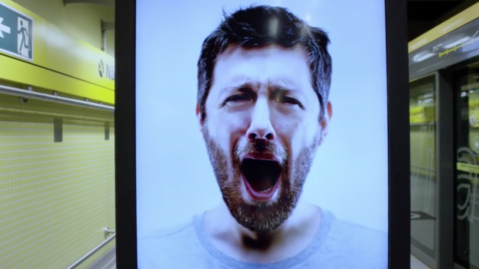 When commuters approached “The Contagious Billboard”, the face on the panel would yawn. And because yawns are contagious, it caused a yawning epidemic at the underground station. The stunt’s film points out that 70 per cent of people yawn when they see someone else yawning, according to a study by the State University of New York. 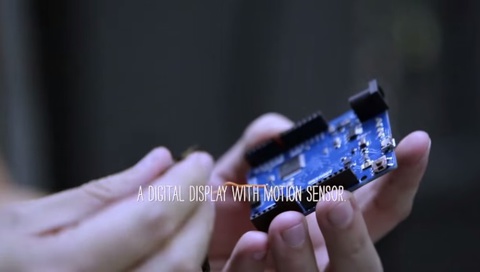 Luckily, Café Pelé – the client – had the cure. Perky glamour girls (that’s the outdated part) arrived on the scene with coffee product samples.

We bet you yawned while reading that.

Meanwhile in Peru, The Peruvian League Against Cancer built a special tower on the Playa Agua Dulce, which offered free WiFi—but only to people standing in the tower's shadow. “Shadow WiFi” is a nifty move to get people out of the sun.

On top of the structure, a directional antenna attached to a sensor limits the scope of the signal and rotates with the sun. The login page for the network, which supports some 250 users at a time, includes prevention information about skin cancer.

Agency Happiness Brussels helped set up the rig and is planning similar installations in partnership with local organizations in San Francisco and New Zealand.

“This age is all about putting people into action, which is exactly what Shadow WiFi does,” said Geoffrey Hantson, chief creative officer of Happiness. “It’s a very behavioural idea. It doesn’t just inform people about the dangers of too much sun. It gives them a really good reason to actually seek some shade: free WiFi. And at the same time we are of course informing them, and potentially preventing skin cancer.” 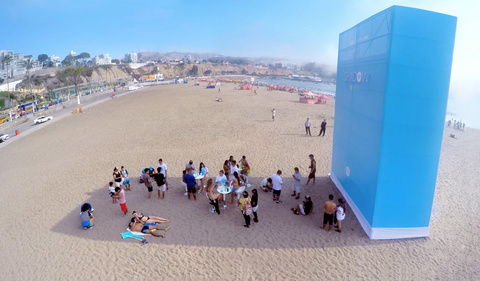 Ikea has done many an outdoor stunt (like that time they unveiled 3D billboards of bathrooms at Paris’s Saint Lazare Train station complete with actors going about their daily routines). Their latest brings breakfast in bed to guests of a pop-up restaurant in Shoreditch, London. To promote its bedroom products, the home furnishings store set up the Ikea Breakfast in Bed Café.

The guests had a chance to choose the type of pillows they wanted for their breakfast in bed experience and were attended to by a team of specially trained waiting staff. They were served a traditional Scandinavian breakfast, which typically consists of toast or pastry, fresh fruit, cheese, juice, tea and coffee. There were also be “sleep specialists” doling out tips on how to get a good night’s sleep.