Kenco Coffee is introducing a campaign to target young Hondurans at risk from gang violence. 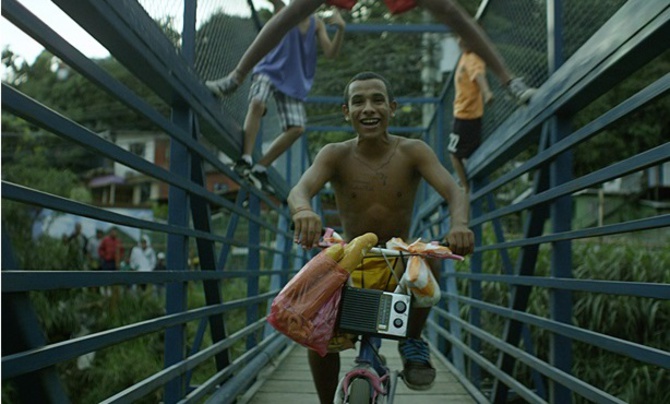 The JWT "Coffee vs Gangs" campaign for the coffee brand enlisted the help of director Johnny Hardstaff to craft an innovative and arresting spot.

The "Tattoos" spot is a mixture of animation and live-action with a street-cast authenticity, soundtracked by original music from Honduran rapper Socio. Written by Jess Oudot with art direction from Matt Leach, the short is an immersive piece of Mesoamerica. 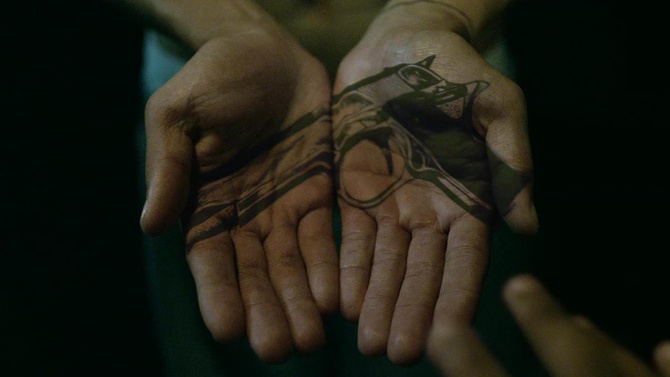 The one-minute gritty spot tells the story of a young man on the brink ofbecoming involved in violent gang activity, who takes a different route thanks to the Coffee vs Gangs project.

The project will target 20 young people who are at a crossroads in their life and at risk of entering a gang. It aims to create opportunities for them to choose a positive future through education and training, enabling them to be coffee entrepreneurs and have a sustainable future. Kenco's online hub promises progress updates of the recruits.

"Kenco and the countries they work in - sadly a lot of them have a really bad gang problem," says copywriter, Jess Oudot. "A lot of that is down to the fact that kids don’t have many opportunities. Maybe Kenco could give them a better future through coffee farming.

The main character in the film is from Anonos, the town in which the ad was filmed, and had no acting experience prior to filming. 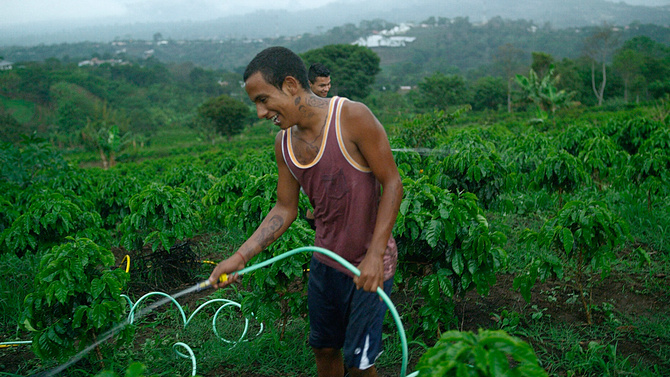 "Shooting in the Barrios was fun - there were always kids on set looking in the back of the camera," says art director, Matt Leach. "We originally wanted to shoot the ad in Honduras where the scheme’s being set - it’s actually too dangerous to do so and the main reason is gangs.

The tattoos in the film are used to convey the story of the boy. As the leaves are growing over his body, it represents the transformation from a shady lift to a better one, running a coffee farm.

Director Johnny Hardstaff’s vision needed the tattoos to feel very authentic and as if they were drawn by people who live in the favelas in Honduras.

"It didn’t want to feel like it was sort of zany, cartoon-like animation," says VFX supervisor, Ric Colmine. It had to feel like very lifelike movements."

RSA’s award-winning Johnny Hardstaff explains the hard-hitting approach taken by the film: "Commercials don’t have to look very sanitised. The purpose of this film was to make people care and therefore you have to have some integrity. 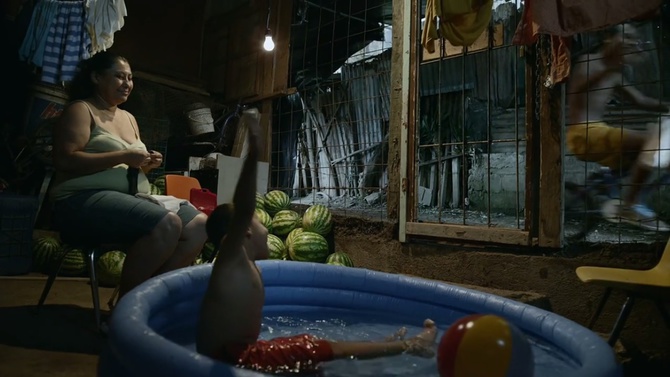 "A lot of coffee consumers – if you ask them – do I want to be confronted with guns and tattoos and gang members within their coffee commercial, they’d probably say no, but when you put it together it becomes something which you think, yeah I really do, and I really care about this boy.

"From the animation, right through to what we shot and how we shot it and who we shot, everything’s been agonised over. We want people to feel as much as they can."

"Sustainability has become the norm within the coffee industry and consumers are becoming increasingly skeptical of ethical messages from big brands," says JWT London.

"Kenco sources its coffee from some of the most beautiful countries in the world. However, many of these countries are ridden with gangs responsible for thousands of murders, with countless innocent people caught in the crossfire.

"The unfortunate reality of young people growing up amongst the gangs is that lacking opportunity, they tend to fall into the gang life. The idea, by the JWT London team, was to give them a choice where currently they have none."