CRACK THE CASE WITH HEINEKEN

The new Bond movie, Skyfall , is out in cinemas at the end of October, so expect to see the famous British spy take over all media channels. Wieden + Kennedy, Amsterdam, brings us our first instalment in yet another epic for Heineken.

The global campaign which sees actor Daniel Craig bring his explosive portrayal of James Bond to a Heineken for the first time, will extend to digital channels too.

The campaign’s film “The Express” opens in a train station with the protagonist, referred to by the brand as their “Man of the World”, being mistaken for James Bond by some nasty looking villains. The hero has to use his resourcefulness to get himself out of a sequence of different Bond-esque situations, all taking place through a succession of train carriages roaring through a Siberian setting, which was shot in Romania. 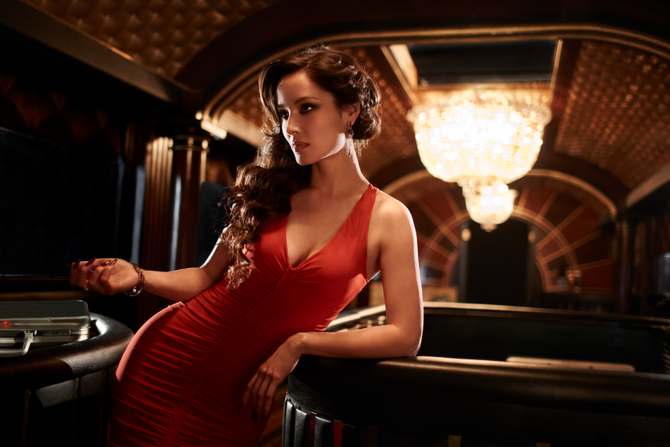 He must outwit the villains and get to the 007 agent himself, his female companion Severine (played by actress and Bond newcomer, Bérénice Marlohe) and a mysterious silver case. From an opulent bar, the hero is chased to a control room, an ice car and finally into a club car, where New Zealand's Gin Wigmore, who sings the “Man Like That” soundtrack, is performing.

It is peppered with subtle references to the Bond franchise such as the Spectre ring from Dr. No and the Fabergé egg used in Octopussym which sharp-eyed fans will spot.

Viewers of the film are then plunged straight into their own unique digital “Crack the Case” experience - a seamless transition, made possible through Flash technology.

Focusing on the case left next to the bar by James Bond in the film, this experience continues the journey online in a social space like Facebook, allowing the viewer to Crack the Case themselves, through a series of tasks designed to see if they have what it takes to be a secret agent.

The spot, which was directed by the Dutch film-maker Matthijs Van Heijningen Jnr, has a similar feel to their “The Entrance” and “The Date” spots.

Created with advertising agency Wieden+Kennedy Amsterdam, the "Crack the Case" interactive experience begins exactly where the TV advert leaves off, with viewers invited onto a train by the smouldering Bérénice before it embarks on a voyage through a vista of snowy mountains. Putting viewers through their paces, a series of gruelling tests will lead them to "Crack the Case" whilst protecting its contents from ferocious villains.

The British secret agent, traditionally known for his penchant for Martinis, shaken not stirred, is also set to enjoy one of the Dutch brewers' beers in at least one scene in the 23rd official Bond adventure as part of a reported $45m (£28.2m) product placement deal.