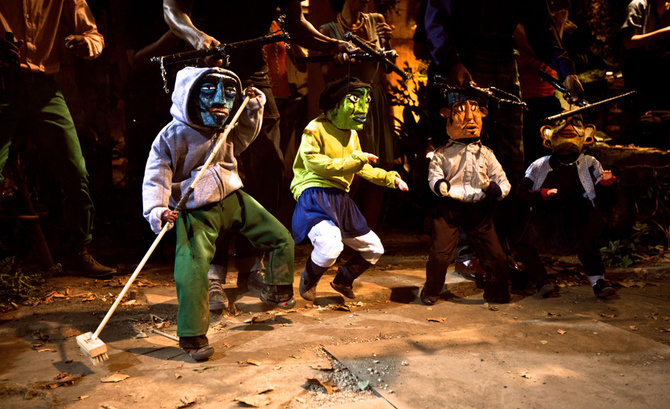 The new Diesel + Edun denim line collaboration aims to focus on creating employment opportunities and support for communities in African countries. To reflect this, it has incorporated African performance art into the advertisement campaign.

The Edun line, founded by Ali Hewson and Bono, is part of the “Studio Africa” initiative set up to champion the continent, and is modelled by the people bringing about such change.

Ambassadors include I See A Different You, a trio of photographers from Soweto on the outskirts of Johannesburg. Together they run a blog that documents their continent as they see it.

Among the others is international catwalk model, Flaviana Matata, who runs a foundation for the education of orphaned girls in her home country of Tanzania. Studio Africa also has its own Tumblr blog, a hub for African creativity.

The brand’s new spot “Pantsula vs. Puppets” showcases two different performance groups, people and puppets, having a dance battle and wearing the clothes from the denim line. It is director and Sean Metelerkamp’s first project since joining Cape Town production company Fly On The Wall. 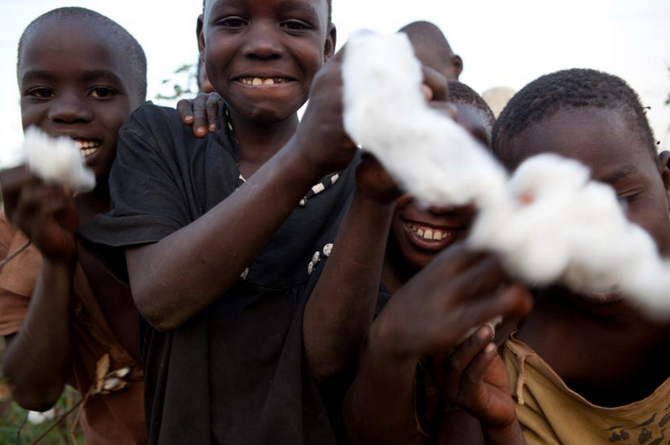 The film by Vice, London, for Vice Magazine in Soweto, features The Real Action Dance Crew and soundtrack “Ndekha” by The Very Best & Moroka. Metelerkamp directed the original Die Antwoord music video, Zef Side, which won a D&AD Yellow Pencil for Best Music Video and the YouTube Play competition.

The campaign’s website also features “Capturing Africa”, a photo gallery from the trip to Africa that inspired the collaboration between Diesel and Edun, featuring the cotton farms in Uganda where the collection was born.

Learn more about the project in a video presented by U2's Bono.