The New Year’s first babies star in Fisher-Price’s global ad, which required more than 50 people working around the world over several days to shoot and edit. 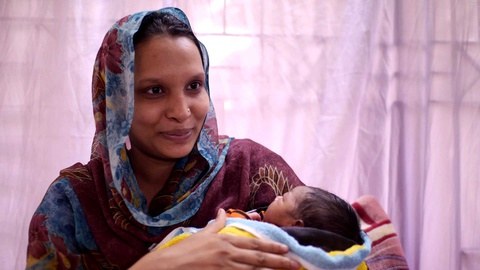 Created in just 24 hours, Fisher-Price's "Wishes for Baby" short film captures the hopes and dreams of new parents around the world.

The heartwarming spot was filmed in the last hours of 2014 and the early ones of 2015, across hospitals in locations including Boston, Los Angeles, Tokyo, Sao Paulo, Mexico City, Bangladesh, Nairobi and Warsaw. Footage of new mothers talking about their wishes for their babies was captured by local film crews.

The 90-second film was edited over New Year's Day, with the technical work culminating at Boston editing studio Editbar before airing as an integrated ad on "Good Morning America."

The film highlighting some of the first children born in 2015 was directed by documentarian and father of three, Patrick Creadon. 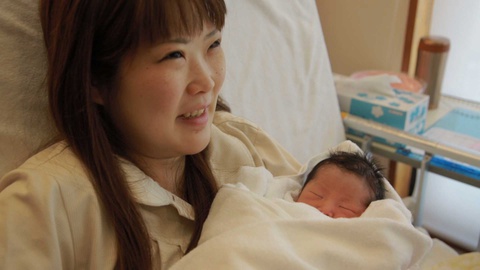 "Parents are universally connected by the same wish for our children, built upon the same foundation of love,” says Creadon. “It transcends what we think divides us."

"The first time you hold your baby, you wish so many things for them.  You're filled with an incredible desire that they have every opportunity in life.

“I was drawn to this project having filmed the births of my own children and knowing that new life, combined with self-reflection brought on by a new year, would be a powerful thing to portray."

The spot launches a new campaign for Fisher-Price titled "Best Possible Start." The brand will encourage parents and millennial mothers on platforms such as Instagram and Pinterest to engage with the brand with the #WishesForBaby hashtag.

The new parents who participated will be gifted with Fisher-Price products as well as a special personal gift from the film director who offered to put together individual footage from each family's story.

"Every mom and dad we talk to all want their children to reach their full potential. At the end of the day, that is happy and healthy," says senior VP-marketing for Fisher-Price Baby. "We nurture development with our products and we believe we can align with millennials who want to do that."