From Geico to Droga5 for International Women's Day: Campaigns that got people talking

From Geico’s “unskippable” ads to Droga5’s bold message for International Women’s Day – here’s a pick of ads that have got people talking. 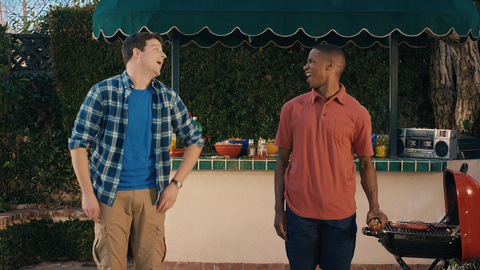 Pre-roll ads on YouTube have earned a similar reputation to pop-ups. According to a study done by research firm MetrixLab, 94% of people click the “Skip Ad” button the moment they get the chance. So, for its latest pre-roll ads for auto insurance company Geico, The Martin Agency decided to make “Unskippable” ads.

In “Family” and “High Five,” the ‘end’ of the ad is shown followed by the message: “You can’t skip this Geico ad, because it’s already over.” In “Family” the mother say, “Don’t thank me, thank the savings”. The family then attempts to sit perfectly still for the remainder of the 30 seconds, as we watch their dog demolish the dinner on the table. 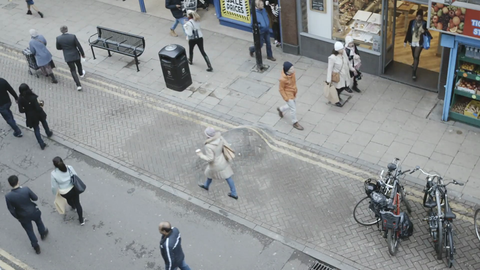 Next we have a PSA for Cancer Research UK. In the stunt AMV BBDO London get across that British people are missing the first signs of cancer. We see the general public ignore lumps on the streets, in the same way that some people might ignore harmful, cancerous lumps on their bodies.

Model makers Artem built the lumps using our 3D virtual sculpting software, based on photos we taken of the street on location. Designs were then directly cut out in raw polystyrene foam using a KUKA robot arm before being finished off by a team of artists.

Artem explains: "The lumps had to be light enough to carry on and off set, but durable enough for a van to go over them; one of the lumps was reinforced in fibreglass to allow for a road sweeper to go over it!" 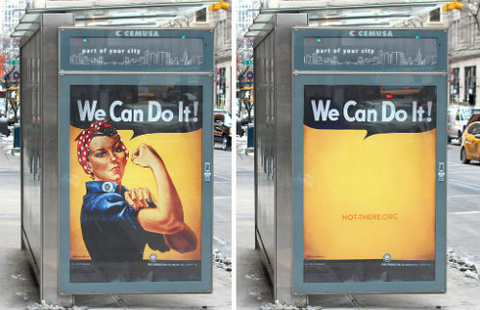 Continuing with outdoor campaigns, Droga5 made a bold statement by removing women from billboards, magazine covers and advertising in recognition of International Women’s Day (observed annually on 8 March). Serena Williams faded from a giant Beats headphones billboard in Times Square. Scarlett Johansson was nowhere to be seen on the March cover of Condé Nast’s W magazine.

The Clinton Foundation’s stunt cut out the women as part of a campaign to call attention to gender inequality and was intended to drive online traffic to a report by the foundation’s No Ceilings initiative on the status of women and girls across the globe. Female celebrities, including Cameron Diaz and Amy Poehler, also star in a video on the campaign’s website, Not-There.org, that explains the effort. 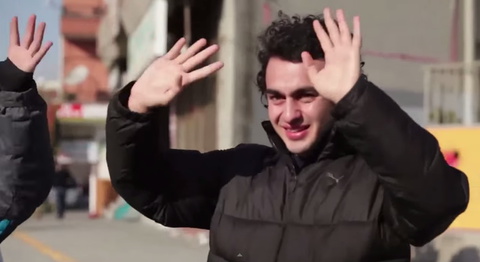 And in Turkey, Promoting a video call service for the hearing impaired, this Samsung advert from Leo Burnett, follows Istanbul resident Muharrem, who is hearing impaired, on the most surprising morning of his life. For “Hearing Hands,” Leo Burnett, Istanbul, spent a month setting up dozens of hidden cameras around Muharrem’s neighbourhood and teaching his neighbours sign language.

At the start of the ad, Muharrem and his sister Özlem – who teamed up with the production crew - set off for a walk in their neighbourhood. The local shopkeeper greets Muharrem in sign and then another man signs to him. By this point the oblivious star of the film starts to get a little weirded out before a woman who bumps into him signs an apology to him. His day only gets stranger and gradually, he realises that everyone he encounters is able to communicate with him using sign language.

He finally learns what this has all been about, via a digital kiosk displaying a signing Samsung rep for the new video call centre. We’ll let you watch to see his reaction – it will definitely give you the feels.