Go inside Wes Anderson's fictional land of Zubrowka. The site is part of the quirky campaign roll-out for the filmmaker's latest movie, The Grand Budapest Hotel. 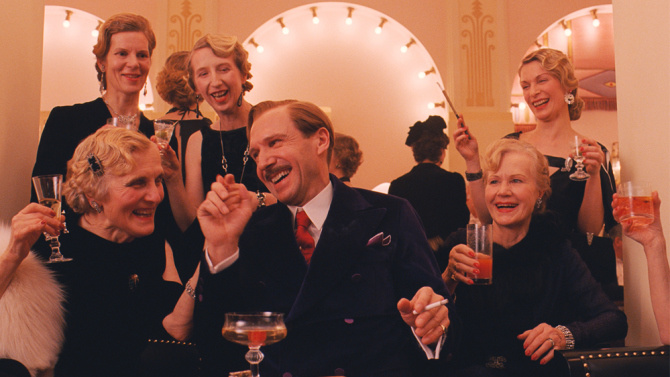 Wes Anderson’s “The Grand Budapest Hotel” hit cinemas in March. The film pulled out all the marketing stops in advance of its theatrical release. The campaign first launched Akademie Zubrowka - a website by design group Watson/DG that offers a made-up college course on the made-up country, called “The Republic of Zubrowka Before the War: a Central European Case Study of Social, Political and Cultural Upheaval.” 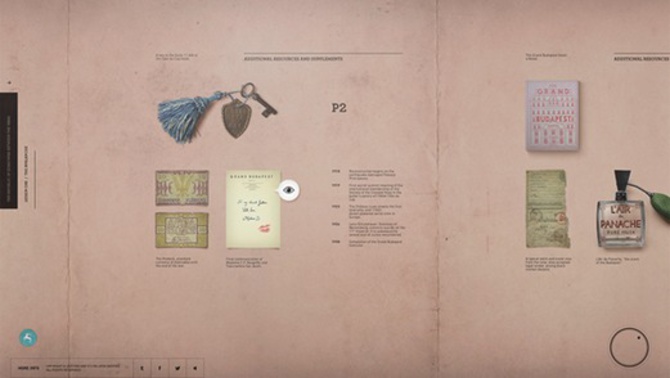 Using the collegiate motif, Akademie Zubrowka guides viewers through lessons about the industry, art and politics of Zubrowka, offering visual artifacts from The Grand Budapest Hotel, as well as additional backstory on characters and the mysterious Renaissance painting at the center of the film.

According to the site, the ZFC is the “preeminent authority on international film production in Zubrowka since 1922.” The Tumblr site has stats, GIFs and even a calendar marking all of the upcoming events taking place in the fictional country. It also has a letter welcoming Wes Anderson and the cast of “The Grand Budapest Hotel.”

Much like the rest of Anderson’s work, the site is quirky and filled with offbeat information, While the aforementioned calendar is full of events, there are blank spaces, leaving the possibility for future “events” to be added. Other content includes background information on the country, facts about the cast and the official trailer. 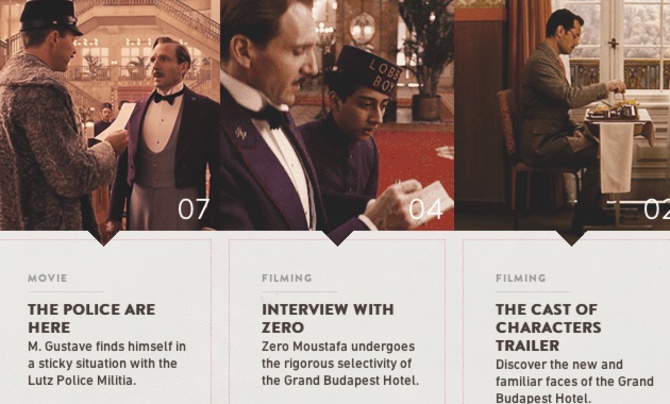