Find Your Amazing: Grey London runs on water as it creates Kuoni’s most expensive ad campaign to date. 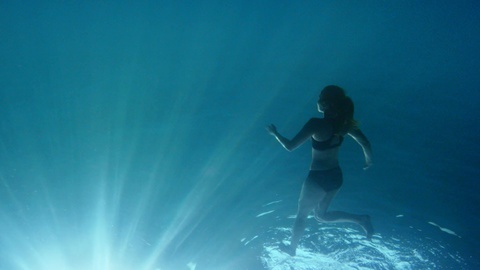 Kuoni has released a £3m campaign featuring a synchronised swimmer in an attempt to highlight the company’s premium and luxury credentials and its focus on personalisation.

Filmed in the Maldives during November 2014, Grey London’s advert features synchronised swimmer Lenka Tanner seemingly running on water to an ethereal soundtrack. It features the tagline: “No two holidays are the same – Kuoni, find your amazing”.

UK managing director Derek Jones said the campaign marks a “real evolution" of the Kuoni brand: “It looks very different from anything we’ve done before.

“It’s designed to look and feel quality and clearly position us as a premium brand. Our whole strategy is very much about personalisation, having the right conversation with customers and spending time to get to know them to create their idea of an amazing holiday.”

To coincide with the campaign, the Kuoni website has been redesigned to be fully responsive and now fits mobile, tablet and laptop devices.

“More than 50% of our web traffic is now from mobile, so our responsive site is a brilliant step forward and makes us much more effective and relevant in the online space,” added Jones. 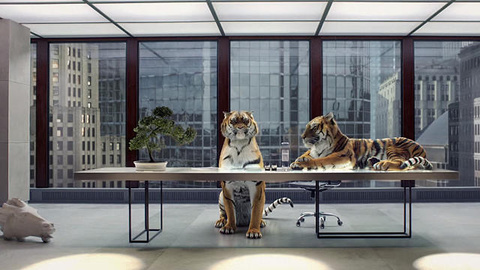 Meanwhile, Adam & Eve/DDB has created its first TV ad for Virgin Atlantic since winning the airline's creative account in August. Titled “The Idea”, it challenges customers to pursue their goals: “life doesn't come to you, so go to it and let it fly”.

The ad’s narration is backed by an instrumental version of Depeche Mode’s “Personal Jesus”. The spot was created by Richard Brim and Daniel Fisher, and directed by Sam Brown through Rogue Films.